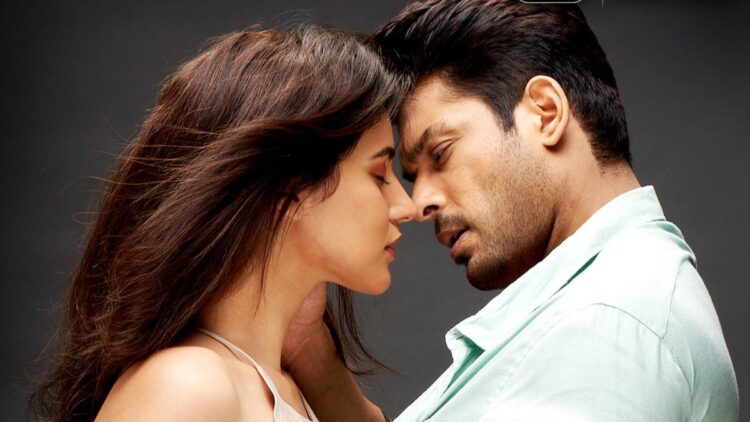 A web series running into its third season after successful initial seasons means a lot to all its fans and followers who surely will have hyped up expectations about the new season. Broken But Beautiful has entered the third season amidst such increasing expectations and it’s streaming now on the ALTBalaji platform which is famous for its varied content in the digital world that appeals a lot.

An upcoming theatre director Agastya Rao (Sidharth Shukla) with anger issues meets hot headed Rumi Desai (Sonia Rathee) who wants to get what she wants either by hook or crook. She falls for Agastya in a bid to win her childhood boyfriend Ishaan (Ehan Bhat) who fails to recognize her crush.

As things pass by, both Rumi and Agastya get entangled in a bitter relationship which turns into an obsession mode that tend to consume the both in one way or the other.

How do Agastya and Rumi cope up with this bitterness behind their obsession? How do their anger and egoist traits get along in their relationship is what the third season of Broken But Beautiful is all about.

The digital debut of Sidharth Shukla will be a memorable one for him as he belts out an outstanding performance.

Sonia Rathee too had a remarkable debut and excelled in a complicated role where she need to exhibit various shades in her character and she has done this with aplomb.

Ehan Bhat too gave out his best while other actors Saloni Khanna and Jahnavi Dhanrajgir too fared well despite lesser screen time.

Vikrant Massey and Harleen Sethi too appear in a cameo to enliven the magic that has ruled the first two seasons.

Priyanka Ghose’s deft handling of the series is the major plus despite some cliché ridden sequences and slow pace during the concluding episodes. The way she elevated the characters of Sidharth and Sonia by effective narrative was a delight to watch.

Another most important aspect of this third season is the soul stirring songs that assume significant part of the whole series. Akhil Sachdeva’s ‘Mere Liya’ and ‘Tere Naal’ to the most brilliant ‘Kya Kiya Tuney’ by the inimitable Armaan Mallik, Amaal Mallik, and Palak Muchchal steal the entire show. Broken But Beautiful Season 3 was nothing without the contributions of Akhil, Amaal and Armaan.

Broken But Beautiful is an emotional love drama that tugs at the heart. It got everything, love, lust, obsession, possessiveness and self destruction with which love is made of and its really awesome to see all these features getting unfolded in this series which was watchable albeit some drawbacks. The performances of Sidharth and Sonia stand apart in this love saga that was a clear winner among all modern love stories.