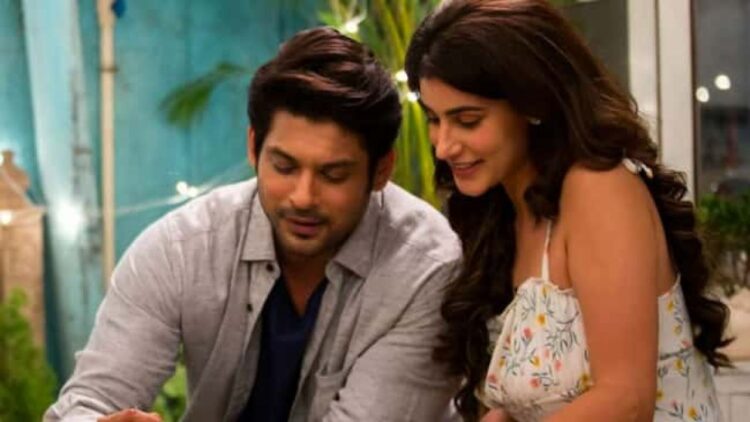 The resplendent chemistry between Agastya Rao (Sidharth Shukla) and Rumi Desai (Sonia Rathee) is the redeeming feature of the trailer of ALTBalaji’s upcoming web series Broken But Beautiful Season 3.

The lead couple Vikrant Massey and Harleen Sethi who featured in the earlier two seasons playing the characters of Veer Shekawat and Sameera Joshi dealing with nuances in the building of relationship between them were replaced by Sidharth Shukla and Sonia Rathee in the latest season.

The Season 3 of Broken But Beautiful, in sharp contrast to the earlier seasons is going to be a emotional roller coaster ride. Sidharth Shukla who is making his digital debut plays the complex character of Agastya Rao who sees the highest point in his career but lowest point in life as well at the same time which pushes him into the self-destruction mode. Sidharth himself has described the character of Agastya as “Fiery, passionate, and willful.”

Sonia too shared about the character of Rumi, “I was drawn to Rumi’s character because of what she stands for and who she is. Season 3 will bring a tornado of emotions where we get to see her transform from a girl to a woman, struggling to find her place in the world. It was a wonderful experience to play Rumi, and I am sure this season will keep everyone on their toes. To say I’m excited is an understatement.”

Season 3 of Broken But Beautiful directed by Priyanka Ghosh, an intensified drama of love, obsession and heart breaking emotions will stream on ALTBalaji on May 29.