by Pradeep Kamadana
in Entertainment, News
Reading Time: 3 mins read
14
A A
2 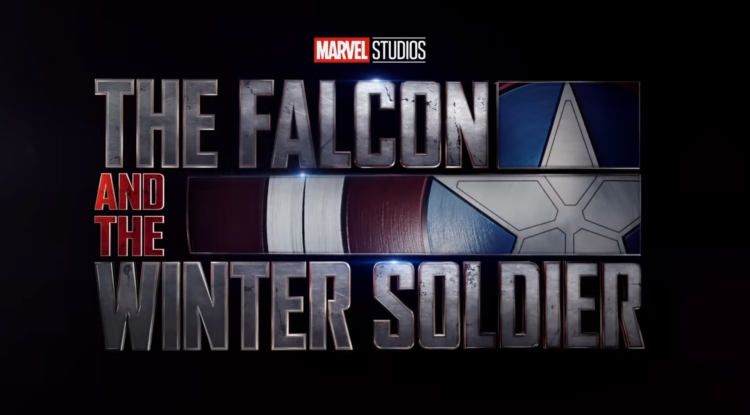 9
SHARES
31
VIEWS
Share on FacebookShare on TwitterPin itEmail this Post
The Super Bowl all about the rousing spectacle of competitive sport and human endeavour. But over time, it has also become about its super-hyped advertising spots. The Super Bowl is where woke companies congregate to display their prime wares before millions of excited viewers.
That is the reason why Disney Plus, Disney’s streaming platform, chose the 30-second Super Bowl ad spot to drop a lip-smacking teaser for three of its most-awaited series – Marvel’s The Falcon and the Winter Soldier, WandaVision and Loki. Expectedly, the teaser has put social media into a tizzy, with anyone and everyone talking about it, dissecting its salient points, and generally going ga-ga over it.
The Falcon and the Winter Soldier takes up from where Avengers: Endgame left off. At the end of Endgame, Captain America had given up his superhero avatar in favour of leading a quiet retired life, handing over his iconic shield to Falcon/Sam Wilson. The series picks up from there, with Falcon, accompanied by Winter Soldier/Bucky Barnes, traversing the treacherous path of fighting villains and troublesome issues. The series reintroduces Zemo, the villain that featured in Captain America: Civil War. Anthony Mackie, Sebastian Stan and Daniel Brühl reprise their roles of Falcon, Winter Soldier and Zemo respectively.
WandaVision has Elizabeth Olsen reprising her role of Scarlet Witch/Wanda Maximoff, and Paul Bettany, reprising Vision in the series. The series, consisting of six episodes, is also set in the time after the Endgame. It will, however, also show events of the past, most importantly, touching upon the married life of Wanda and Vision and the kids they have – most probably twin boys, if we were to go by the comics featuring the union of the two superheroes.
Loki brings up the last part of the teaser, in the shortest segment of the teaser, but the most intriguing. In the Disney Plus series of the same name, he seems to have crossed swords with the TVA, the Time Variance Authority, the entity that protects the timeline of the Marvel Universe. Any hanky panky with time travel within the multiverse, and you have the TVA on your tail. Maybe that’s what’s brought Loki into their capture? The prison-garb like jumpsuit he’s wearing in the teaser, with the TVA logo prominently seen on one side, seems to point towards the scenario. But the ever-cool, Loki says, with the glint of mischief in his eyes, “I’m gonna burn this place to the ground”. Tom Hiddleston (can we imagine any other!!) will reprise his Loki in the Disney Plus series.
The Falcon and the Winter Soldier, and Wanda Vision will arrive on Disney Plus later this year, while Loki is marked for a 2021 release.