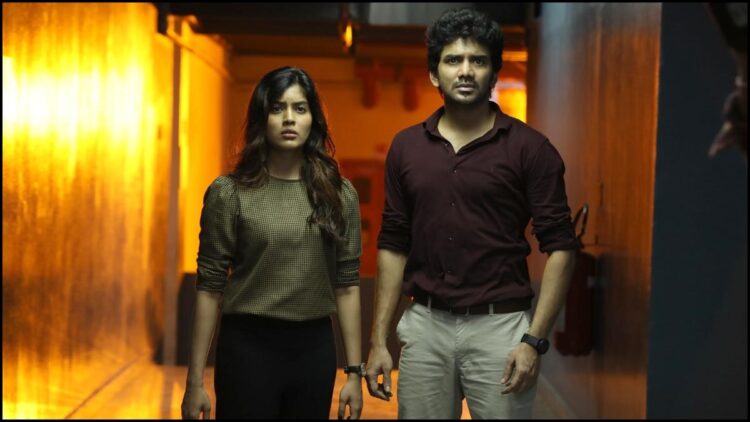 Thriller films laced with horror content need special craftsmen ship and better writing to make them successful. Lift was the recent horror thriller inspired by some real events that occurred in the corporate world where stress, burnout, and various other psychological factors lead to some dangerous complications. Lift is streaming on the giant digital platform Disney+Hotstar.

Guru Prasad (Kavin Raj) joins an IT company as Team Leader in Chennai after getting transferred from the Bangalore office. Harini (Amritha Aiyer) was the HR of the company with whom Guru had a bad experience in Mumbai some time back.

Nevertheless, sparks fly between Guru and Harini. The sudden developments that took place in the office after working hours get them close enough.

But that was not a romantic encounter as it turns out to be a scary night for both of them at the office which even becomes a life-threatening one.

How do they both survive that night and what is the mystery behind the scare forms the other part of the story.

Both Kavin and Amritha, who played the only two major characters present in the film were spectacular in their performances. Both were doing deglamourized roles and it’s not easy to essay such roles as it needs a lot of concentration and hard work to bring out those horrific expressions. They both scored equal marks in this aspect and they were quite compatible on the screen which was another shining point.

Time sense is most important when doing horror or thriller-filled content. But the director Vineeth Varaprasad seems to have forgotten this fundamental point while making Lift. A run time of 134 minutes was very long for a film of this genre as it got sluggish and stretched out by the time it reached the climax.

The redeeming feature of the film was highlighting the ‘pink’ slip scare among IT professionals which should have been exploited more than what was shown in the film.

The music by Britto Michael was extraordinary and the rerecording too was a perfect match to the scary proceedings on the screen. The song ‘Inna Mylu’ rendered by Sivakarthikeyan was catchy though it doesn’t serve any purpose in the film.

The film should have been easily made into a 90-minute one so that the compactness was not lost. This is where most of the horror films score as they rely on the length factor to deliver the real horror content without diluting it.

Lift turns out to be a stretched-out sluggish thriller despite having everything right dotted with some excellent performances. It should have been more snappy and scary film to the hilt if sufficient attention was given to précised storytelling. 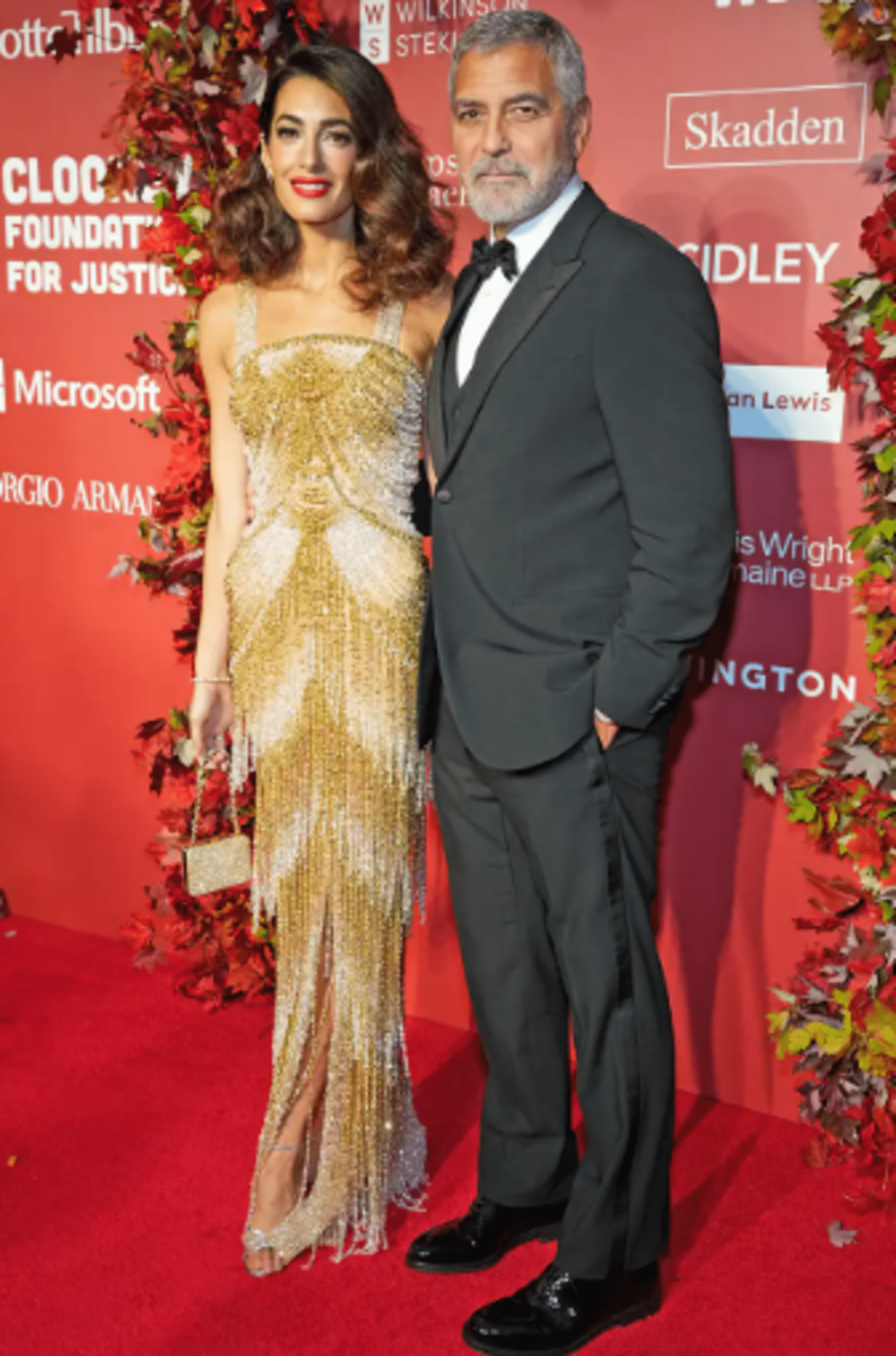 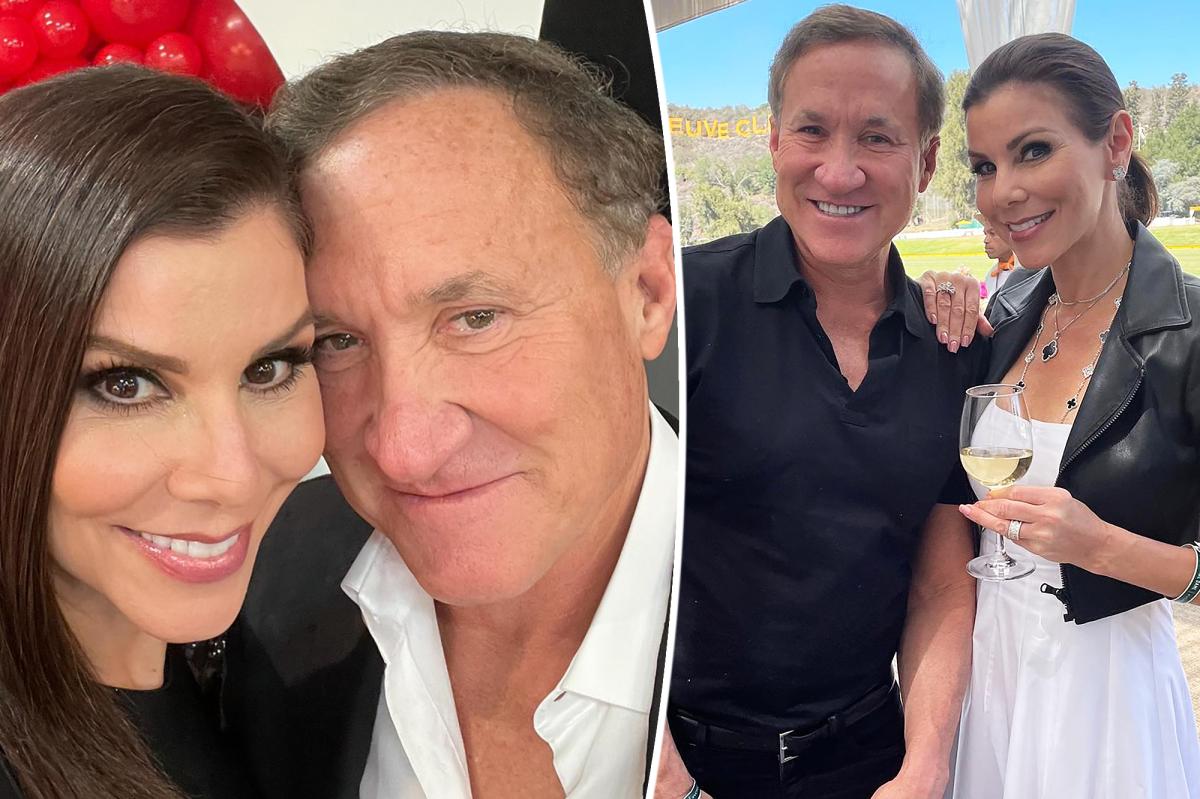 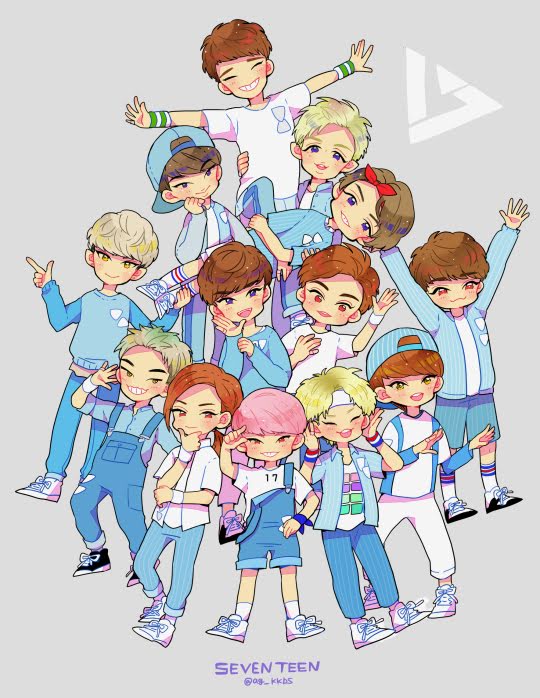 ‘IT’S HAPPENING’: ‘Group’ Followers Are So Hyped Up About The Film Lastly Getting Made 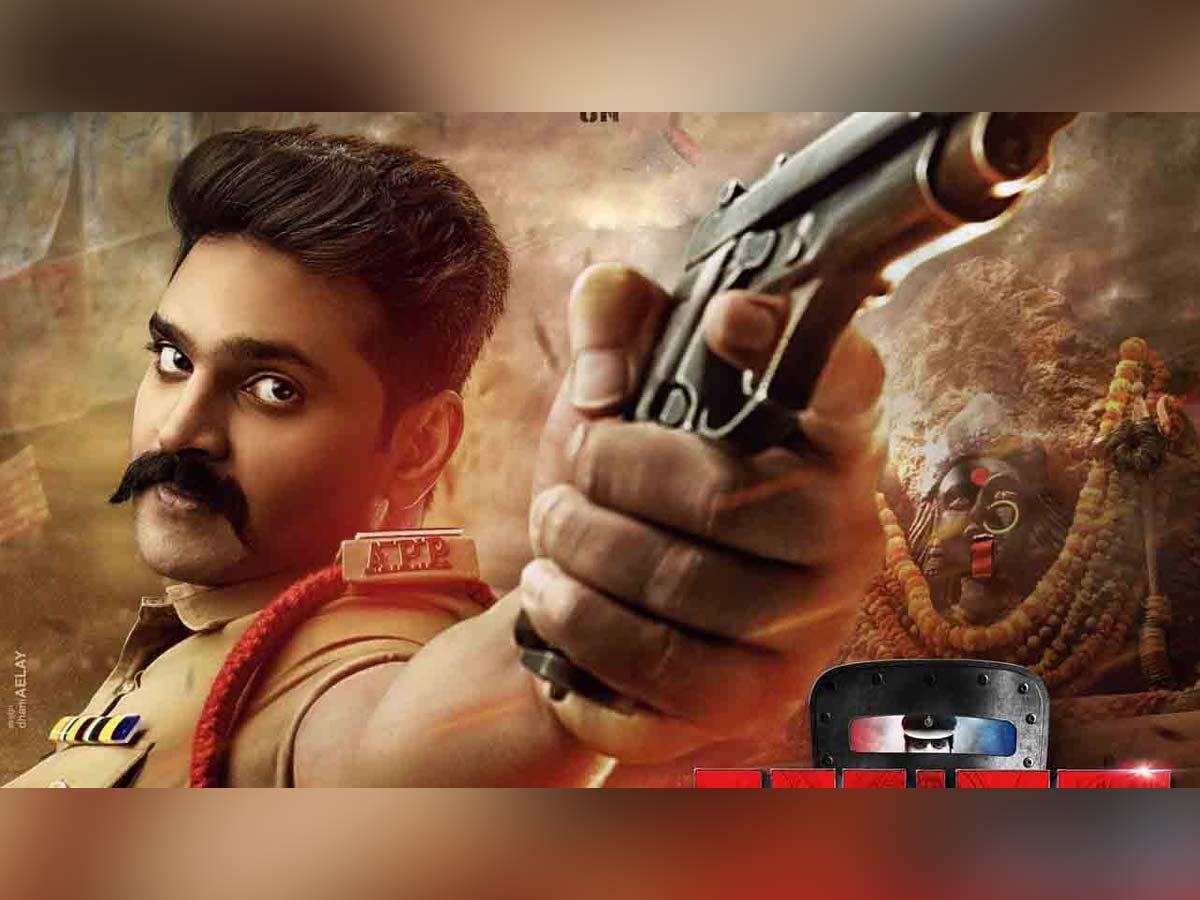