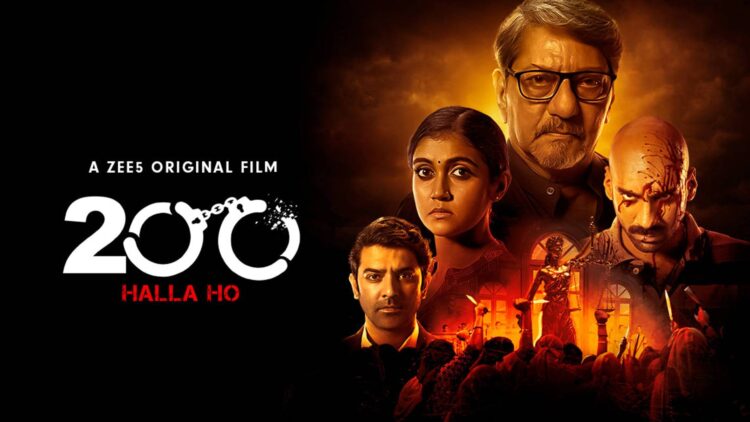 200 Halla Ho' Review: A bold depiction of uprising by women against oppression

We have seen the fightback of the oppressed and downtrodden since our struggle against tyranny. Even after Independence, the caste discrimination dividing the upper caste and lower castes continued even now despite the equal status to all the people of free India irrespective of caste, creed, and religion granted by the Constitution of India. 200 Halla Ho is one such real story that earmarked the fight of the oppressed against the atrocities by the higher caste people.

The brutal murder of a convict in the courtroom by a crowd of 200 dalit women is the crux of the story. Vithhal Daangle (Amol Palekar), the respected retired judge heads the fact-finding committee appointed by the Women Rights Commission (WRC) following the arrest of five women in connection with the murder case.

Asha (Rinku Rajguru) and Umesh (Barun Sobti), the lawyer fight it out but could not prevent the life imprisonment awarded by the court to the five women.

How Vithhal switches from the role of heading the fact-finding committee to that of a lawyer to unearth the brutal facts form the remaining part of 200 Halla Ho.

Of course, it’s Amol Palekar who made his digital debut and reappeared after a long hiatus pulled it off quite brilliantly. He was the perfect fit for the role and he has not lost the charm of those expressions which made his character more appreciable in the film.

Rinku Rajguru was in her element and she excelled in that particular scene where she encounters Daangle for the first time. She proved one more time that she was a good performer in any kind of role.

Another noteworthy performance was from Barun Sobti who played the role of an upright lawyer fighting for a cause with great ease.

Many other actors got limited screen time but had impactful characters like Sahil Khattar as Balli Chaudhary, Sushama Deshpande as Tarabai Kamble, Upendra LImaye as Suresh Patil, Saloni Batra as Poorva Sawhney, Sahana Vasudevan as Neha, and others have proved their mettle.

The transformation of a true story onto the screen that too when it’s a highly sensitive subject requires a lot of exercise in terms of characterization and presentation without disturbing the focal point of the story.

The story by Abhijeet Das and Soumyajit Roy who have compiled the screenplay with Sarthak Dasgupta, and Gaurav Sharma has done it in a befitting manner to make 200 Halla Ho as the truest depiction of the real story on the screen.

This was amply presented by the director Sarthak Dasgupta without drifting to other areas like the usual politician-police nexus which has become a common feature in many films. He had succeeded in exposing the dirty angle of upper caste domination over so-called ‘dalits’ in its true colours.

The photography by Deep Metkar fits the bill and goes well with the narrative all along the film.

“It’s not just those accused, who rape these women, it’s our mindset that rapes them. It’s our numbness towards these crimes, that’s more disturbing”. These parting remarks by Vithhal Daangle at the end of the film sums up the whole essence which makes everyone think a bit.

This itself was the biggest achievement of 200 Halla Ho and it’s a clarion call to all those progressive-minded people to continue their fight against exploitation, sexual abuse, and caste discrimination.

Though there were some loose ends, 200 Halla Ho can be watched for its bold depiction of the uprising by women against oppression and exploitation.

200 Halla Ho is streaming on the digital platform Zee5.

‘Spin’ Overview: A pleasant treatise on a teenage lady’s desires and aspirations 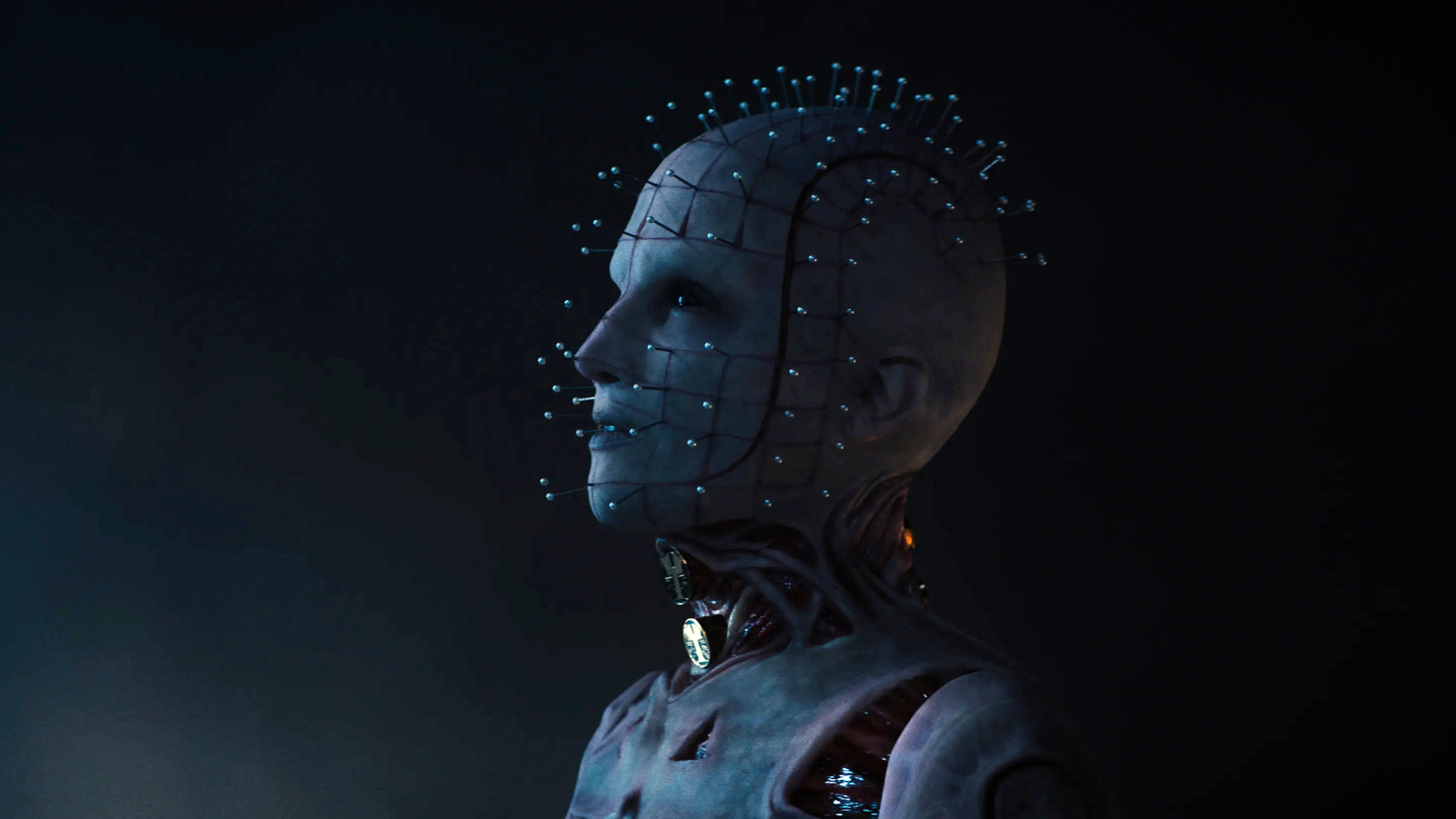