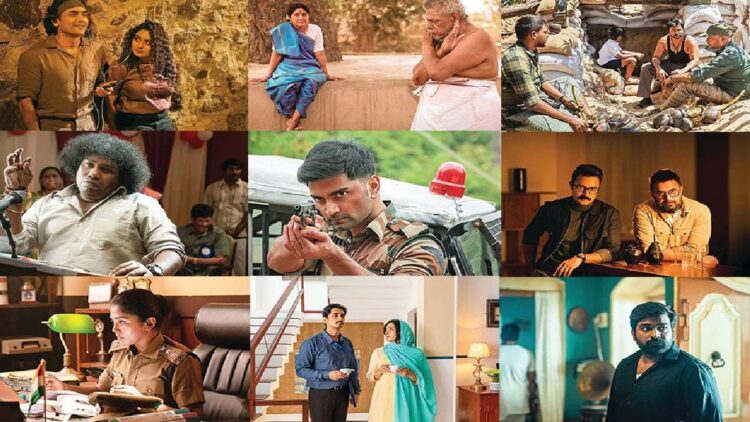 The slice-of-life series in an anthology of 9 stories Navarasa by Mani Ratnam and Jayendra Panchapakesan unfolds all the nine emotions,  anger, compassion, courage, disgust, fear, laughter, love, peace, and wonder which are displayed by the ensemble star cast with aplomb.

Suriya, Prakash  Raj, Siddharth, Arvind Swamy, Vijay Sethupathi, Yogi Babu, Prasanna, Aditi Balan, Parvathy Thiruvothu, Anjali, Nithya Menen, Aishwarya Rajesh, Revathy, Rohini, Prayaga Martin, and Poorna (Shamma Khasim), and many more have featured in this series. Netflix and Mani Ratnam have pulled out a coup of sorts by bringing all these star actors and directors for a web series and the audience definitely will have a unique experience to see all their favourite actors in different shades.

A.R. Rahman, Ghibran, D. Immam, Santosh Narayanan, Justin Prabhakaran, Govind Vasantha, Arul Dev, Karthik, and Ron Ethan Yoham are going to enthrall with their mesmerizing compositions along with vibrant cinematography by stalwarts like P.C. Sreeram, Santosh Sivan, Balasubramaniem, Abinandhan Ramanujam, Shreyaas Krishna, Harshivir Oberoi, Sujith Saran, and others that add grandeur and élan to the Navarasa which could be the first in recent times to have so many talented actors, directors, music directors, and technicians working for a single project.

All those who are associated with this series have worked without remuneration except the production costs and whatever the profits earned if any from the project will be donated to the members of the Film Employees Federation of South India (FEFSI), who were affected by the Covid-19 pandemic.

Bankrolled by Madras Talkies and Qube Cinema Technologies, Navarasa is all slated to stream from August 6 on the digital platform Netflix which has forayed into the South started their new Twitter handle to present content suitable for South Indian audience. After the exclusive series Paava Kadhaigal in Tamil and Pitta Kathalu in Telugu it’s Navarasa now to consolidate its position in the South by presenting different content in region-specific languages. 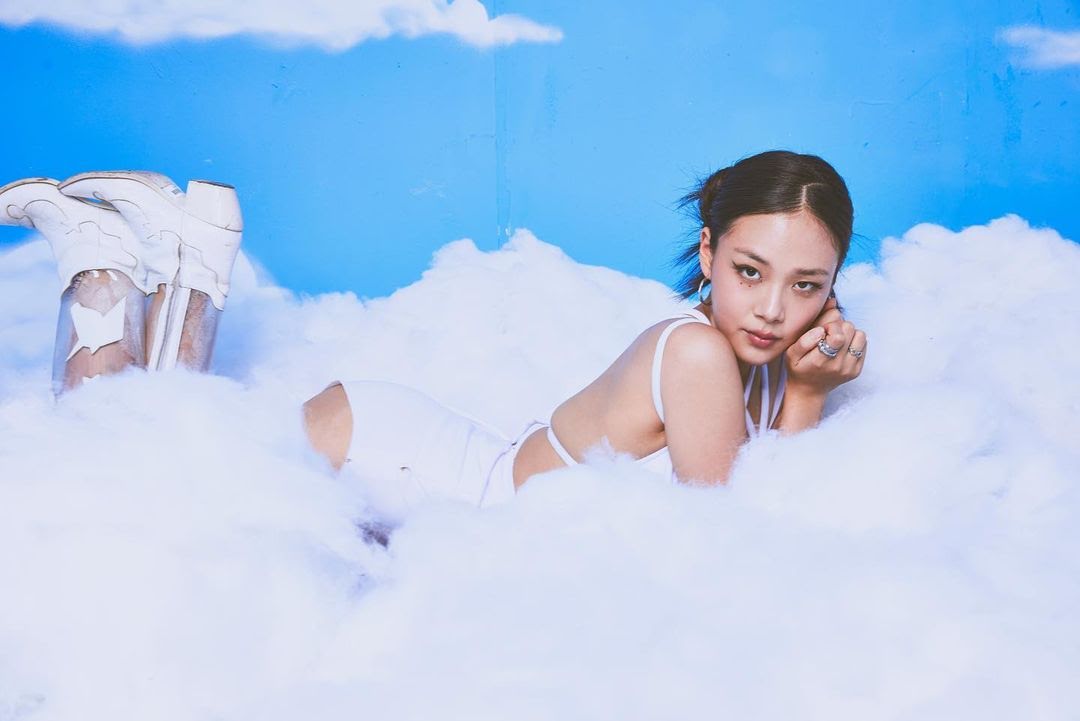 'State of Siege : Temple Assault' Evaluation - A riveting saga of bravery and sacrifice