by Pradeep Kamadana
in Entertainment, Film, News
Reading Time: 1 min read
9
A A
0 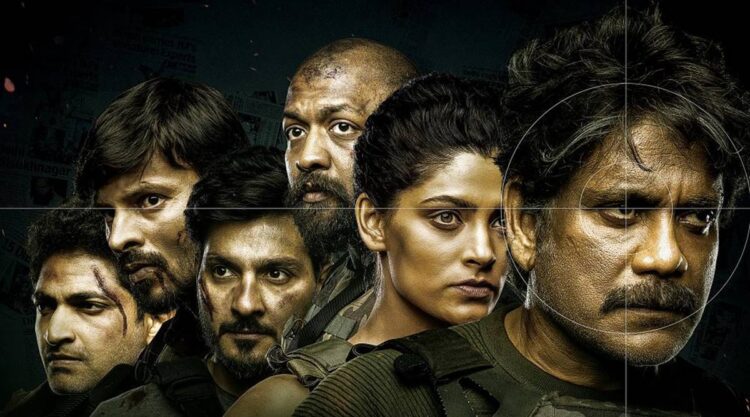 Akkineni Nagarjuna starrer Wild Dog is streaming on renowned digital platform Netflix from today. Released 19 days back in theaters, Wild Dog has failed to attract the audience despite having an ensemble star cast. Nagarjuna appears as Vijay Varma an NIA agent while Saiyami Kher plays the character of RAW agent with Atul Kulkarni, Dia Mirza, and Ali Reza playing other important characters.

Directed by Ashishor Solomon, Wild Dog has received good response from critics whereas it failed to bring audience to the theaters. The main drawback of the film was the lack of entertainment and absence of thrill factor that is very crucial for films of this genre.

Wild Dog based on bomb blasts and terrorism presented King Nagarjuna in a different character has earlier rejected many huge offers to get a direct release on OTT platforms and opted for a theatrical release. Now as it has failed to get the expected results at box-office, the makers have decided to sell it for lesser price that too accepting for streaming within 19 days after the theatrical release.