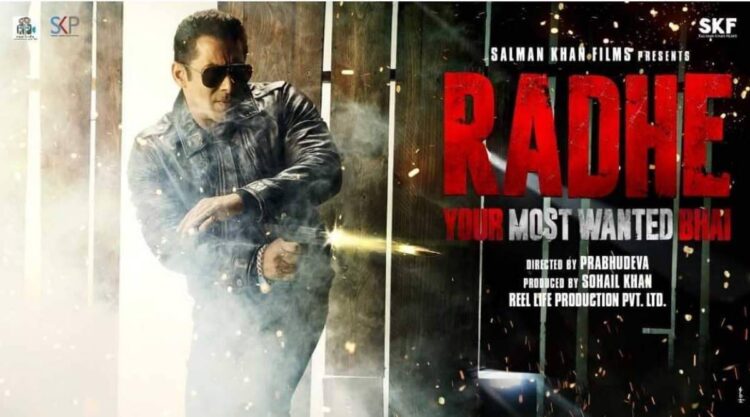 The trailer of Salman Khan’s Radhe released today packs a punch and its a clear action entertainer which is going to be a feast on this Eid.

Salman Khan in a one man show looks energetic as usual in action, comedy, and dance sequences and he is in his usual swag which is going to be the highlight of Radhe.

Branded as a sequel to Wanted, Radhe fights against drug mafia and as depicted in the trailer, there seems to be nothing new as far the storyline or theme is concerned. But the action part and the foot tapping number like ‘Seeti Maar’ (the super hit song from Duvvada Jagannadham) are sure to provide the wholesome entertainment.

Radhe is releasing on multiple platforms including pay-per-view format on Zeeplex along with other digital platforms apart from releasing worldwide in 40 countries on May 13. How Salman as Radhe : Your most wanted Bhai is going to mesmerize the audience will be known in a couple of days.