by Pradeep Kamadana
in Entertainment, Film, News
Reading Time: 1 min read
8
A A
0 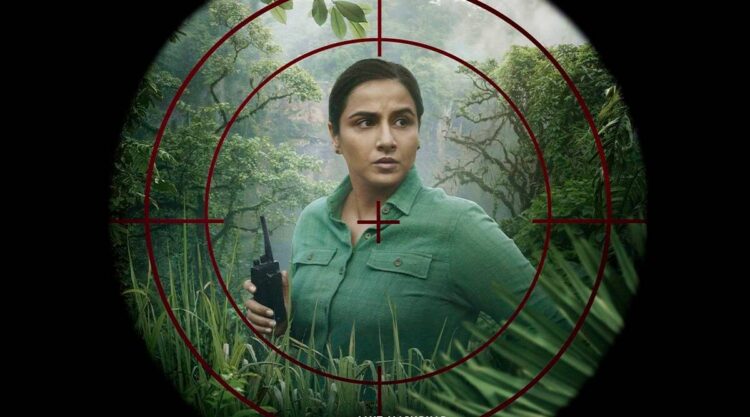 Vidya Balan dazzles as the tigress who knows her way

Sherni is all about a tiger hunt under the aegis of Vidya Balan who enacts the role of a forest officer on a mission to capture the big cat. The trailer of Sherni released today by Amazon Prime portrays Vidya Balan in a new and different character which faces several challenges not only from the men around her but by the villagers who suspect her ways and means of handling the tiger problem which has plagued their village.

Vidya Balan is at her ease and elements in the trailer with some punch dialogues that added more flamboyance to her well crafted character. Vidya sums up the essence of the film in these wonderful words, “The film deals with a sensitive topic that touches upon respect, mutual understanding, and co-existence, not just between man-animal, but between humans as well”. This itself is an indication about the never before character played by her in Sherni depicting the struggle to strike a balance between man and animal. Vidya Balan dazzles as a fearless tigress who knows her way even in a dense jungle to carry out the fight ferociously to accomplish her task.