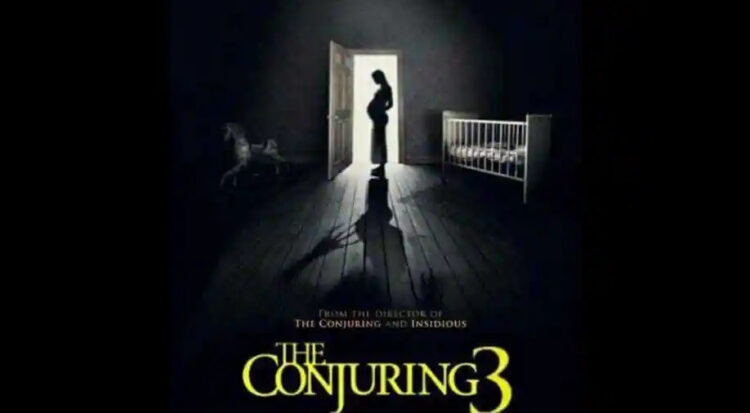 The thrills and chills are back with the release of Conjuring 3 : The Devil Made Me Do It trailer which marks the return of Ed (Patrick Wilson) and Lorraine (Vera Farmiga) who in the course of their investigation of a murder discovers that the accused is possessed by the devil.

This is the seventh film in Conjuring universe which also include apart from the first two Conjuring films, Annabelle, Annabelle : Creation, The Nun, and Annabelle Comes Home along with a spin-off  The Curse of La Llorona.

From the official synopsis, Conjuring 3 is “one of the most sensational cases from their files” and the Instagram post from Warner Bros. Pictures added, “The demonic case that shocked America. #TheConjuring: The Devil Made Me Do It, in theaters and @HBOMax June 4.”

Conjuring 3 : The Devil Made Me Do It also stars Ruairi O’Connor, Sarah Catherine Hook, and Julian Hilliard. Directed by Michael Chaves and written by David Leslie Johnson-McGoldrick, Patrick Wilson, Vera Farmiga play the Warrens who fight against the demons in yet another edition of this gripping horror and thriller mystery which will be releasing in theaters and on HBO Max on June 4.