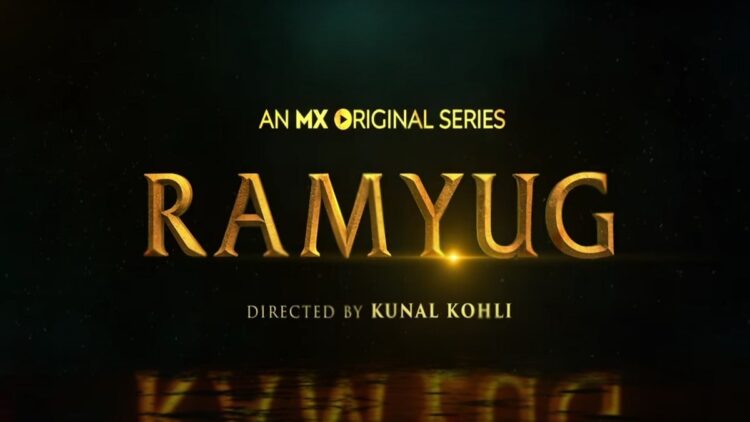 Ramyug the epic tale of devotion, sacrifice, love, and revenge will find its way on the digital platform MX Player very soon. The teaser of Ramyug released recently has received tremendous response and expectations are very high on this magnum opus.

The official trailer of Ramyug is slated for release on April 29 and this MX Original Series is likely to stream in the month of May 2021. Produced by Ravina Kohli and Niharika Kotwal, Ramyug stars Tisca Chopra, Vivan Bhatena, Diganth Manchale and Aishwarya Ojha in important roles.