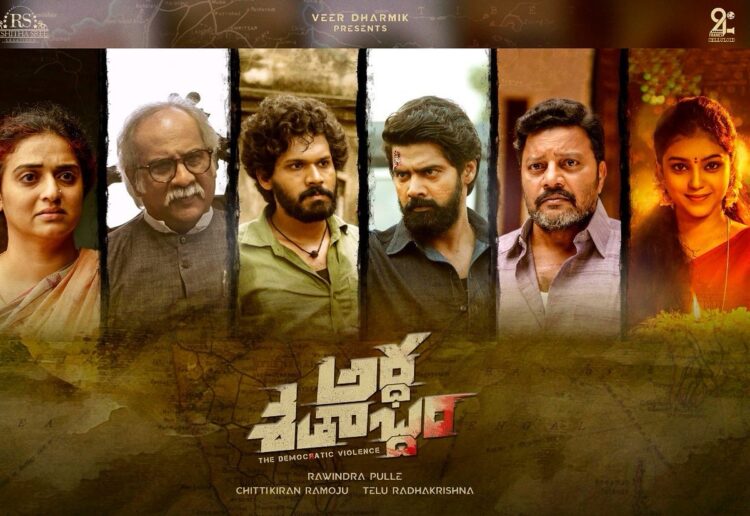 Caste has become an integral part of Indian society and exploitation of the lower caste by upper caste continues even now in many pockets of rural India. The Constitution of India which wanted our country to be free from any kind of discrimination is still reeling under caste wars and caste politics. Set after 50 years of Independence, Ardha Shathabdham streaming on Aha dwells on the predominant feature of caste discrimination which turned a village into a battleground.

The one sided love of Krishna who had the aspirations to settle down in Dubai leads to a small misunderstanding which sparks the tiff between the lower and upper castes in the village resulting in violent clashes between two groups.

The trigger happy cop Ranjith (Naveen Chandra) who lands up in the village after receiving a tip off about the clashes faces a tricky situation where he was ordered to shoot down both Krishna and Pushpa to stop the clashes.

How Krishna and Pushpa survive to proclaim their love between warring groups where violence is the only way to settle the scores is the remaining story of Ardha Shathabdham.

Karthik Rathnam looked more matured in the character of Krishna who was gentle and subtle but undergoes a tremendous change in the latter half, where the performance of Karthik steals the show.

Sai Kumar who appears in three critical scenes in the whole film makes his presence felt by his tremendous performance particularly during the climax scene was a testimony to his brilliant acting skills.

Naveen Chandra was terrific in another different character which adds one more jewel in his crown.

Krishna Priya looked beautiful and got good screen presence and she has done complete justice to her role in the film.

Aamani, Pavitra Lokesh, Subhalekha Sudhakar, Ramaraju, Raja Ravindra, and Dill Ramesh are among the other actors who leave a long lasting impression with their superb performances.

Writer and director Rawindra Pulle has succeeded in presenting a contemporary story in an appealing manner by slick screenplay and straightforward narrative.

Not only the songs, the background score given by Nawfal Raja is one of the most significant contributions that took Ardha Shathabdham to newer heights. The signature tune given to some characters and scenes particularly to Naveen Chandra is simply outstanding.

The photography handled by E.J.Venu, Venkat R Shakamuri, and Ashkar was totally mesmerizing with pleasant visuals and the picturization of songs was top notch.

The climax was a let down as it remained inconclusive without offering any solution to the age old caste war. It rather ended on a pessimistic note which should have been treated positively in a different way to present a glimmer of hope to the exploited.

The free use of cuss words was like a sore thumb to an otherwise clean and decent film. Free flow of thoughts and actions are encouraged on OTT platform to give real cinematic experience and it doesn’t mean that they should cross the line to accentuate vulgarity and crassness.

Despite some loose ends, Ardha Shathabdham is an appreciable effort that questions the prevalent caste discrimination and reposes the faith in our Constitution which definitely deserves a watch to imbibe the doctrine of equality in its true spirit. 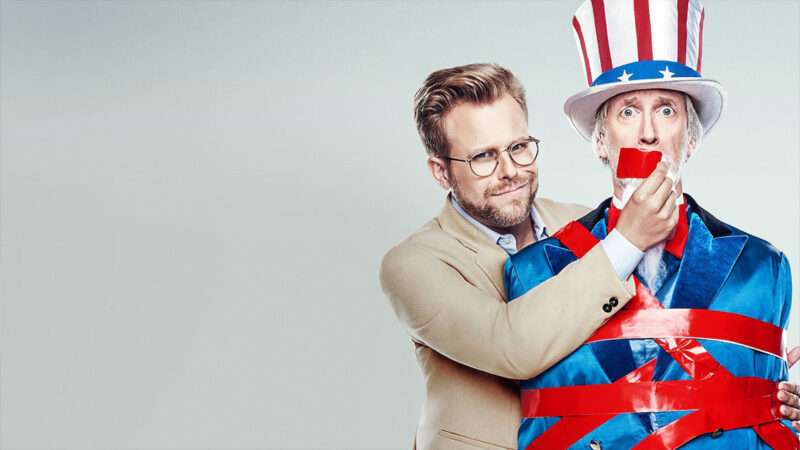 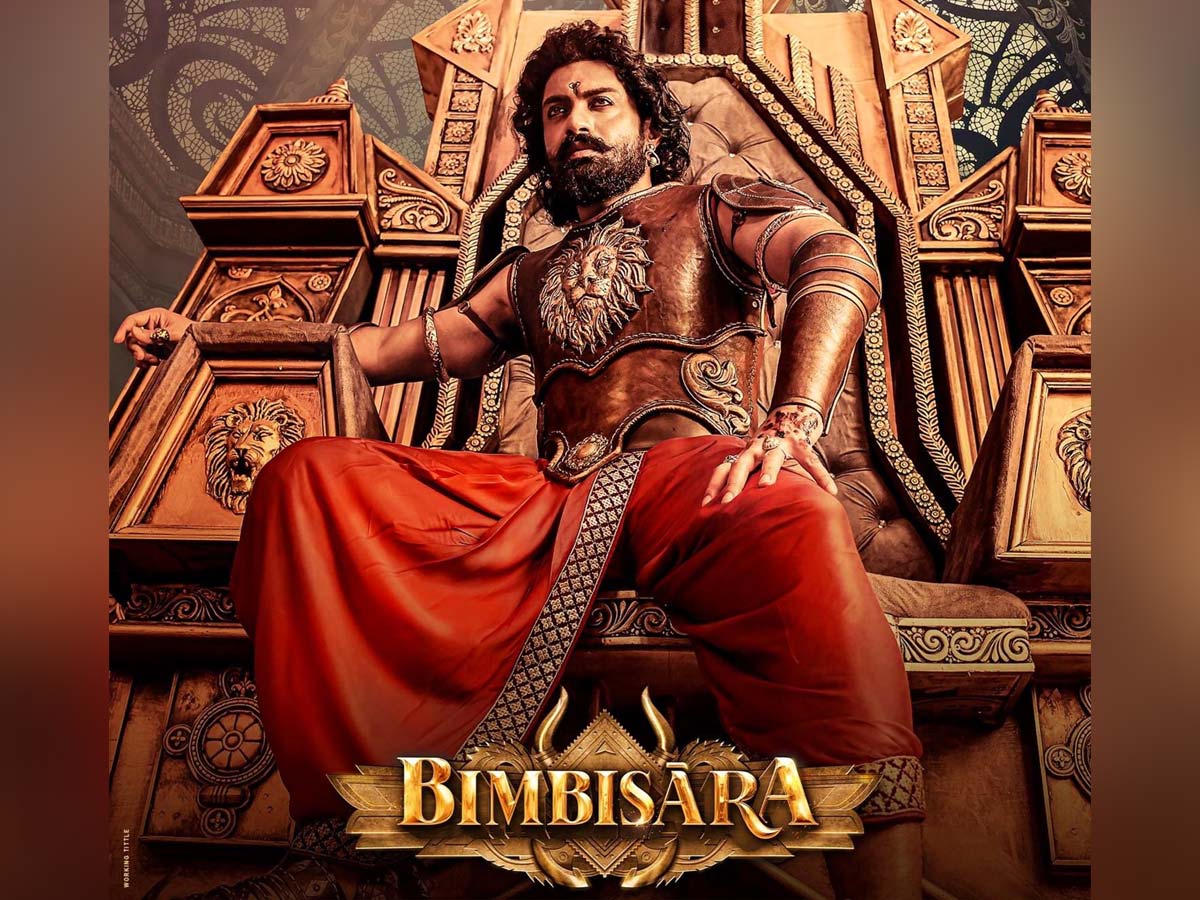 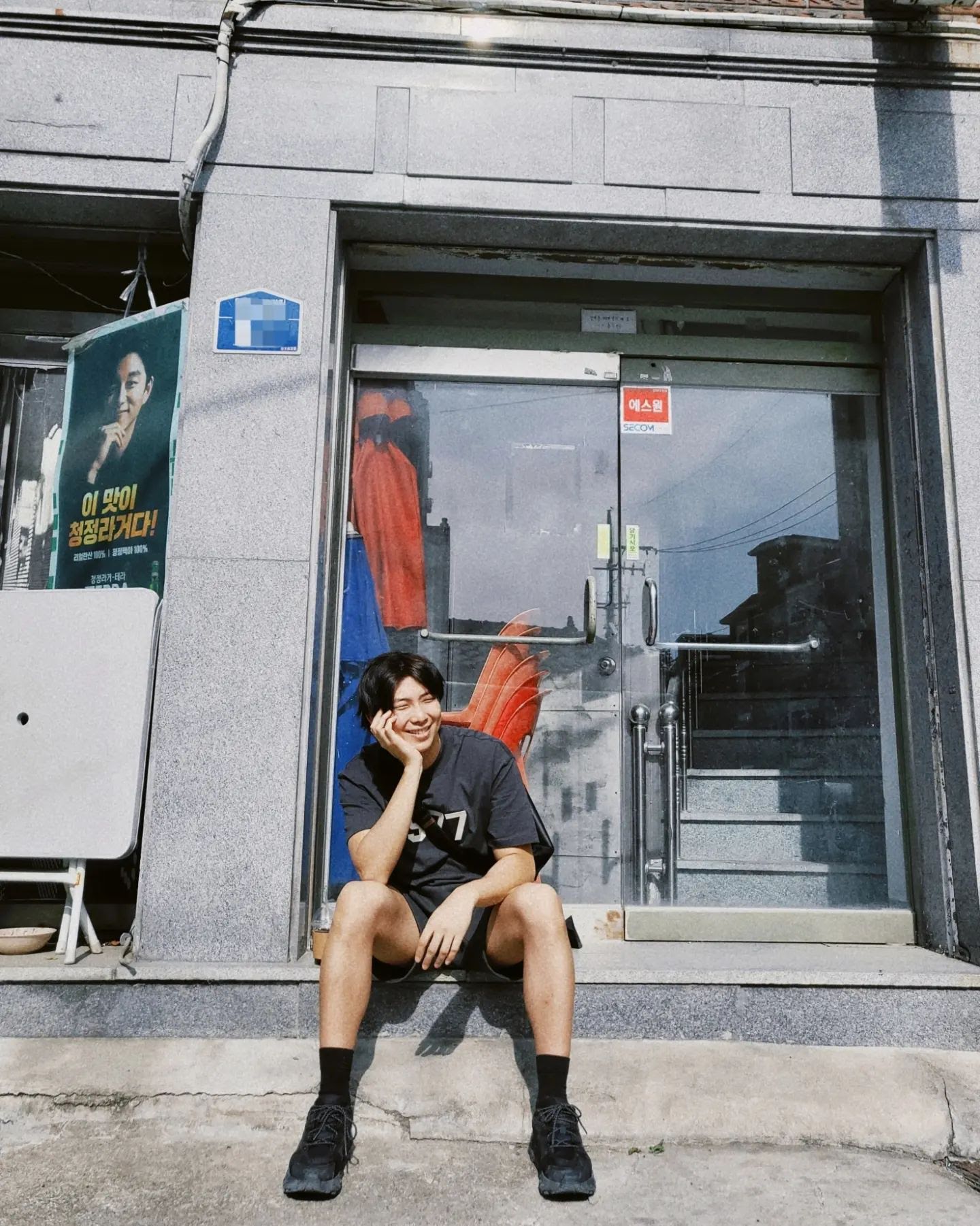 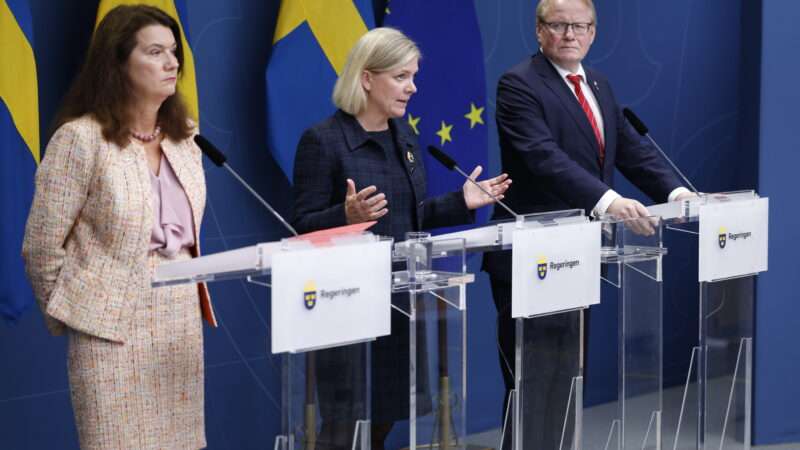 'Shaadisthan' Review : A praiseworthy effort to break the shackles of patriarchism