The release of ‘Major’ postponed due to Covid-19 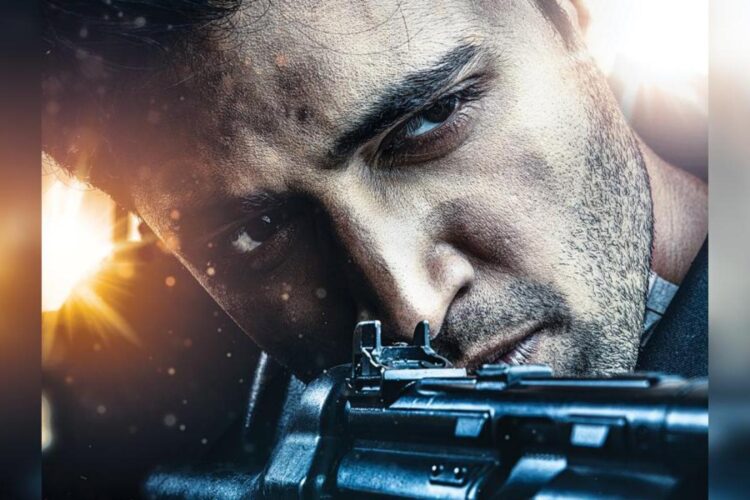 The Tollywood has received another set back with one more  film joining the list of postponed films due to the second wave of Covid-19 in the country. Major, produced by GMB Entertainment, Sony Pictures Films India, and A+S Movies goes for postponement due to prevailing lockdown situation in many States and cities all over India.

Major is being made on the life of unsung hero Major Sandeep Unnikrishnan who laid down his life during the 26/11 Mumbai attacks. Adivi Sesh is portraying the role of Unnikrishnan while Saiee Manjrekar and Sobhita Dhulipala are playing other lead characters in this film.

Helmed by Sashi Kiran Tikka, Major is actually scheduled for release on July 2. Adivi Sesh and Namrata Shirodkar have come up with the announcement about the postponement of the film in their separate messages on social media platforms. Both have made this announcement with an assurance to celebrate when the times are better.

With this postponement, Major joins the list of movies which have rescheduled their release dates. Acharya, Virata Parvam, Tuck Jagadish, and Love Story are some other films whose release dates have been postponed due to the second wave of coronavirus across India and many more are likely to join this list in coming days.

The teaser of Major released one month back has received overwhelming response with 18 Million views so far enunciating the expectations on this film which will be dubbed and released in Malayalam and Hindi languages also along with the original version in Telugu.

#ReleaseDay of #MajorTheFilm will be my PROUDEST moment.
So Let's celebrate when times get better. Safer.