by Pradeep Kamadana
in Entertainment, Film
Reading Time: 1 min read
A A
1 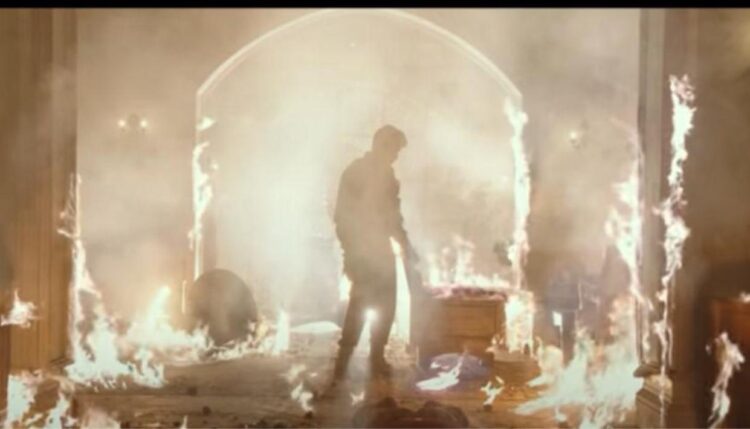 The only son of a retired Indian Space Research Organization (ISRO) officer K.Unnikrishnan, Sandeep led his men into Taj on the fateful day of 26/11 while fighting with the terrorists. During the gun battle he got separated from his men and kept fighting to prevent his colleagues from getting caught in the crossfire. Sandeep who got injured grievously during exchange of fire breathed his last while fighting for his country and his colleagues. The whole country paid tributes to this brave son of India on his 44th birth anniversary on Monday.

Produced by Sony Pictures Films India in association with Mahesh Babu’s GMB Entertainment Pvt. Ltd. and A+S Movies, Major is a bilingual film directed by Sashi Kiran Tikka and features Sobhita Dhulipala and Saiee Manjrekar in other key roles. The teaser of Major will be released on March 28.

'The Big Bull' The mother of all scams teaser launched

'Kantipapa' the soulful melody from 'Vakeel Saab' is doing wonders

'Aranya' : A big shout out to save elephants