‘Sherni’ Review : An emphatic initiative that shattered the glass ceiling 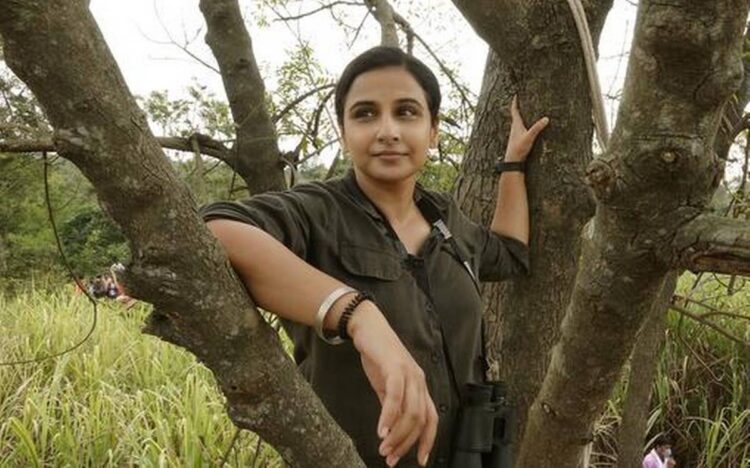 The films based on the empowerment of women have met with considerable success if they are presented in a sincere and straightforward manner. Sherni, streaming now on Amazon Prime Video is one such film made in a similar fashion that targeted at breaking the glass ceiling.

On the course of her duty to capture her, Vidya has to face several obstacles in the form of bureaucracy and political interference which anyhow could not deter her from reaching the goal.

How Vidya treads along this not-so-rosy path with confidence and sincerity is what Sherni is all about.

Indisputably, Vidya Balan is the perfect choice for this role who with her subtle expressions and brilliant screen presence has steered Sherni towards success. The expression she has shown with smile and relief in the final scene was just enough to mark her acting prowess.

Vijay Raaz as Zoology professor Noorani is another actor who has impressed with his performance while Sharat Saxena and Brijendra Kala shine in their characters with Neeraj Kabi in a brief role has added more fervour to the ensemble star cast.

The commitment and conviction of director Amit Masurkar and writer Aastha Tiku were visible in every scene. The political rivalries and bureaucratic hassles were very well-conceived and presented against the backdrop of conservation of our flora and fauna which is very much needed at this point of time.

Another strong attribute of Sherni was the characterization and the way Masurkar has moulded the character of protagonist Vidya was very authentic without getting entrapped by the usual commercial elements.

The cinematography by Rakesh Haridas was exemplary and the whole film was a visual delight that captured the greenery in its full glory in every frame.

The background score rendered by Benedict Taylor and Naren Chandravarkar was decent and lends more sharpness to the narrative.

A different film with an invaluable message that goes a long way in creating a positive impact. The undercurrent of woman empowerment amid patriarchal and superego tendencies was highlighted admirably. Not to be missed film that showcased the essence of freedom and conservation of forests told in an emphatic manner.

‘In The Name of God’ Review : Spiritless writing spoiled a sound premise

The engrossing drama behind cricket ‘Inside Edge’ S3 to release soon 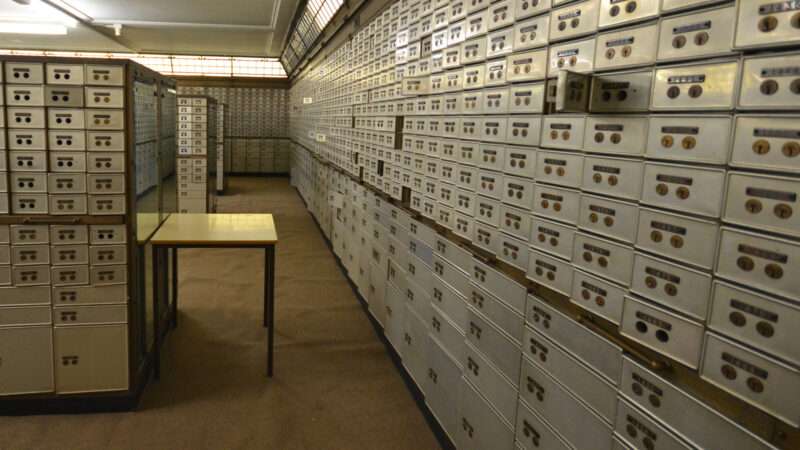 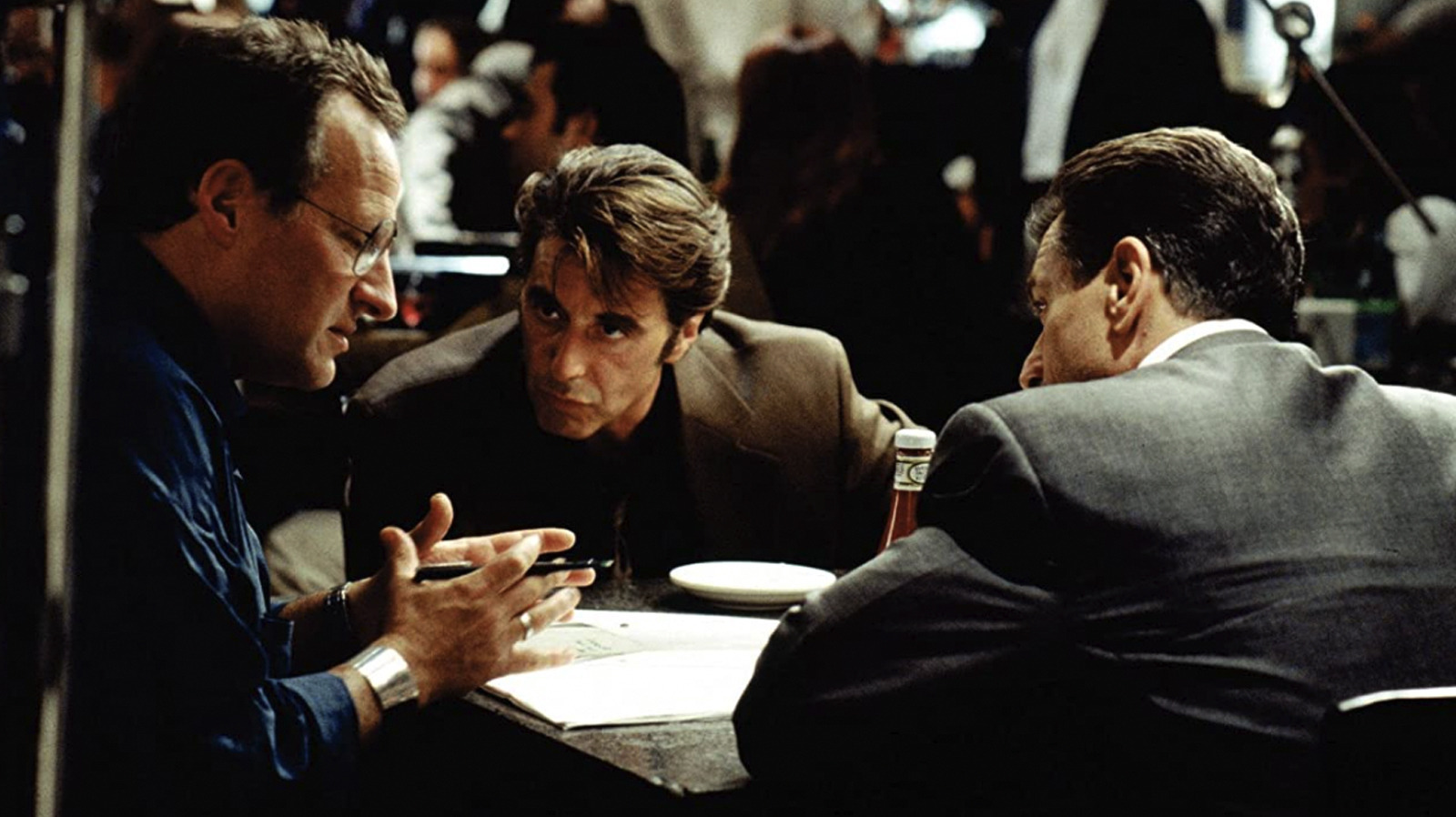 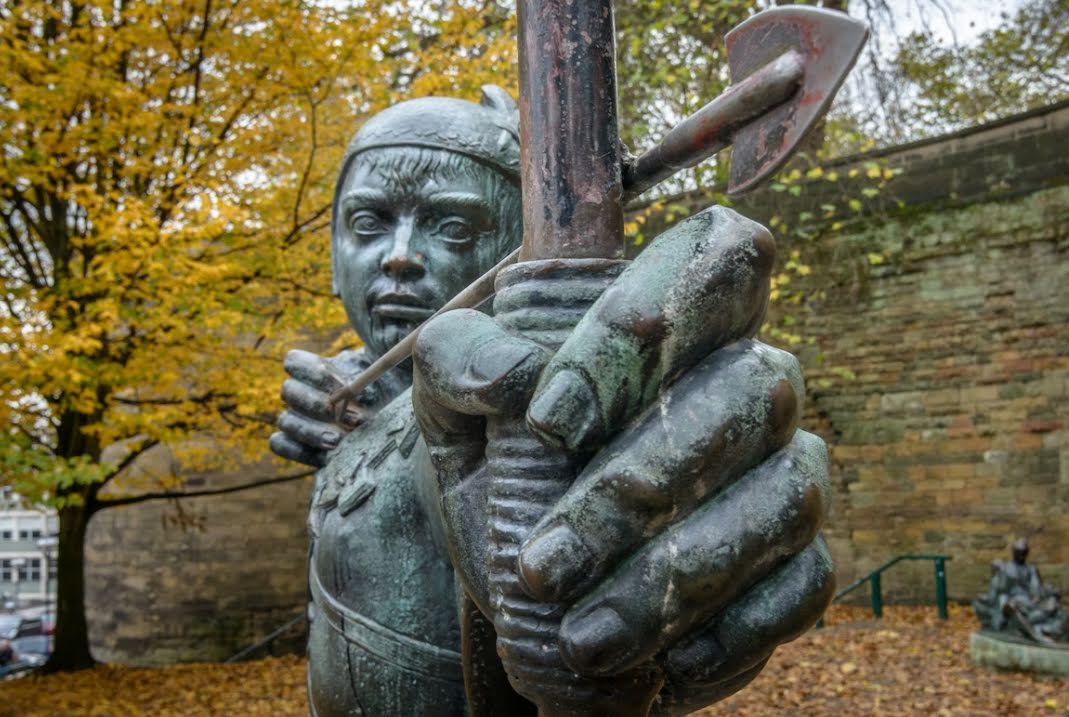 The engrossing drama behind cricket 'Inside Edge' S3 to release soon

'The Conversion' : A sensitive tale on religious conversions