by Pradeep Kamadana
in Entertainment, News
Reading Time: 1 min read
9
A A
0 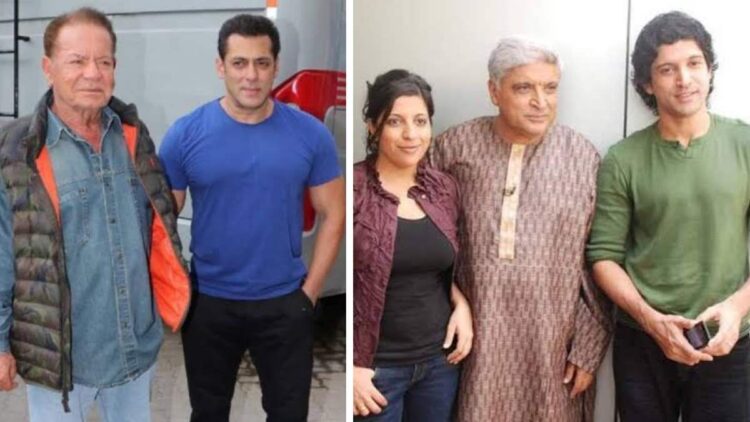 Salim-Javed have changed the face of Bollywood by introducing the angry young man concept by their films Zanjeer, Deewar and Sholay which have become the greatest blockbusters of Bollywood. The writer duo Salim-Javed are instrumental in creating a precedence in Indian cinema which is being followed even now across all the languages and regions. The angry young man has inspired many young writers to come out with newer and novel scripts thereby creating room for many experiments to take Indian cinema to the next level.

Salim Khan and Javed Akhtar aka Salim-Javed whose career spanned over a decade of excellence have established themselves as the prolific script writers and dialogue writers for nearly 22 films which are reckoned as the game changers in Indian cinema.

The documentary Young Angry Men directed by the award winning editor Namrata Rao whose is known for films like Oye Lucky Lucky Oye, Ishqiya, Band Baaja Baaraat, Ladies vs Ricky Bahl, and Kahani will capture the magic of the era that Salim-Javed, together created, according to the statement issued by the producers.