by Pradeep Kamadana
in Entertainment, Film, News
Reading Time: 2 mins read
11
A A
0 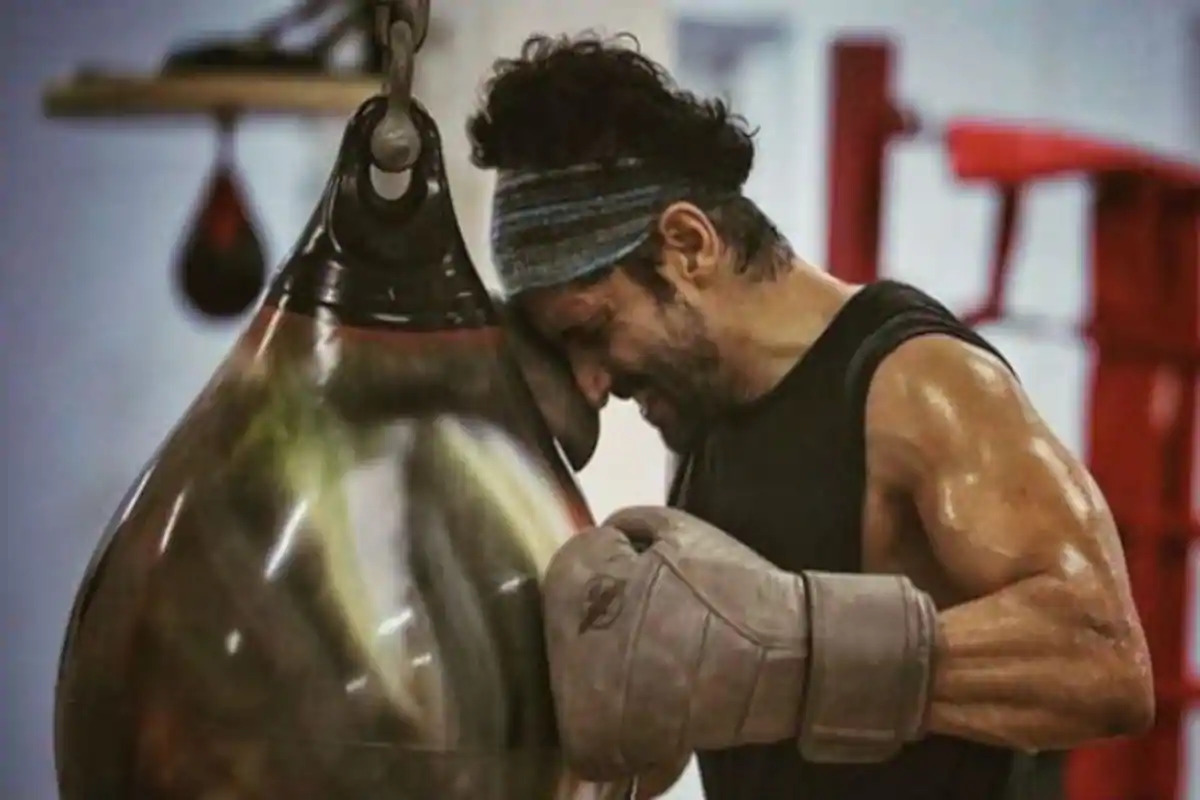 Amazon Prime Video released the teaser of Farhan Akhtar’s Toofaan today and it packs a punch making the expectations soar high on this high action drama from the director of Rang De Basanti and Bhaag Milkha Bhaag,  Rakeysh Omprakash Mehra who is also jointly producing Toofaan with Ritesh Sidhwani and Farhan Akhtar.

Farhan Akhtar will be seen as Ajju Bhai, a street fighter turned boxer and with the help of his girlfriend played by Mrunal Thakur and his coach Paresh Rawal and loads of exhausting work, Ajju Bhai turns into Aziz Ali, the Toofaan.

While talking about Toofaan, Farhan expressed, “The script of a film should move him as an actor, Putting this level of effort is only possible, if the story motivates you to give your best. At the end of the day, we’re not making a film to showcase a great physique, but to emotionally engage the audience with the journey of the character. To make that experience believable, all efforts are worth it.”

'The Big Bull' The mother of all scams teaser launched