by Pradeep Kamadana
in Entertainment, Films, Reviews
Reading Time: 2 mins read
8
A A
0 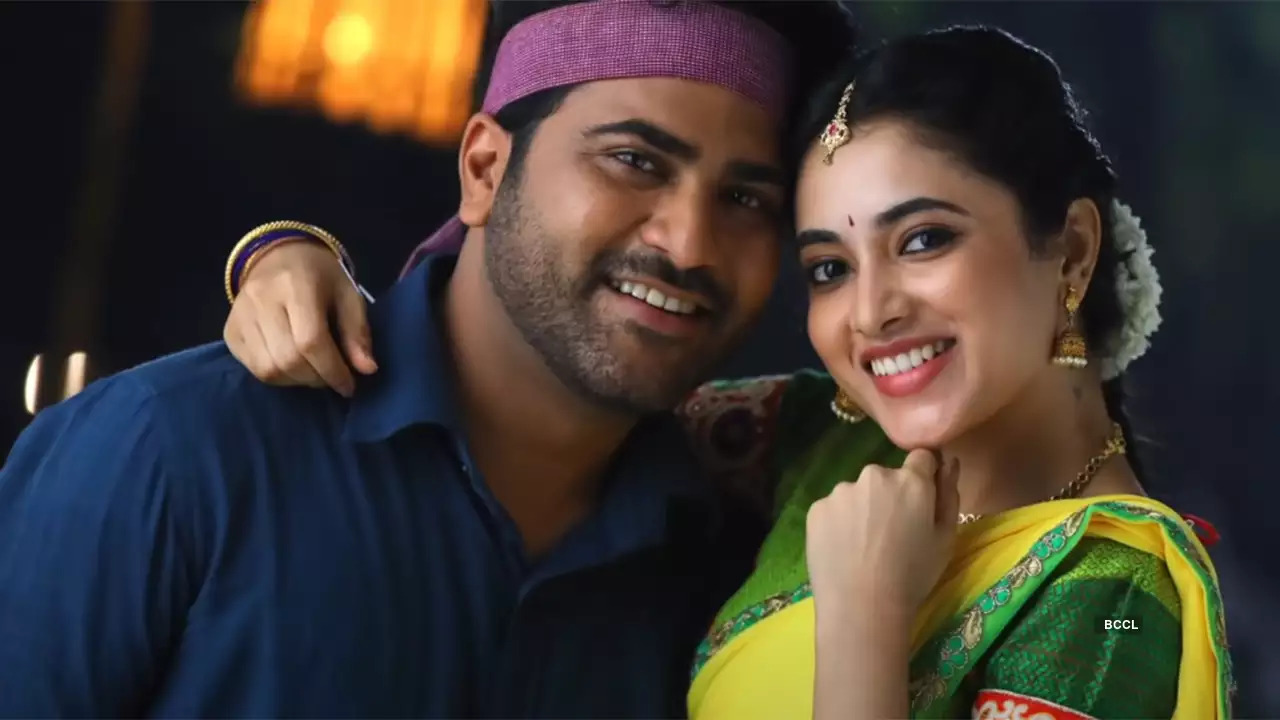 Sharwanand’s Sreekaram which has been waiting for a long time has finally released in theaters today. Sharwanand who is known to select different kind of stories has now chosen a contemporary theme of farming for his latest Sreekaram.

A software engineer Karthik (Sharwanand) turning into a farmer and bringing all the farmers together to involve them in collective farming is the main essence of Sreekaram. How a novice takes up farming due to circumstances around him leaving a lucrative profession and becomes an expert in it to prove that anything is possible amidst challenges thrown by people like the pawn broker Ekambaram (Sai Kumar) is Sreekaram in a nutshell.

Rich photography by Yuvraj depicting the plush green fields and serene village atmosphere is the main highlight of the film which added the grandeur to the film and succeeded in setting the right mood for the film. Similarly, the music by Mickey J Meyer is impressive and the songs ‘Hey Abbayi’ and the title song are sure winners.

Kishore’s debut as a director is successful in conveying what he felt without any lag or distraction. The dialogues of Sai Madhav Burra are thought provoking and his dialogues elevated the emotional scenes to a great extent particularly the scenes between father and son, Rao Ramesh and Sharwanand stand out.

Overall, a formulaic film touching the most happening issue of farming which once again establishes Sharwanand as an actor with immense potential. While the story sounds simple and routine, the way it was narrated on screen gives Sreekaram an edge above all. A one time watch to know our actual roots and importance of farming in our lives and you can give it another shot if you like Sharwanand.