Slapstick comedy ‘Malaysia To Amnesia’ premieres on Zee5 on May 28 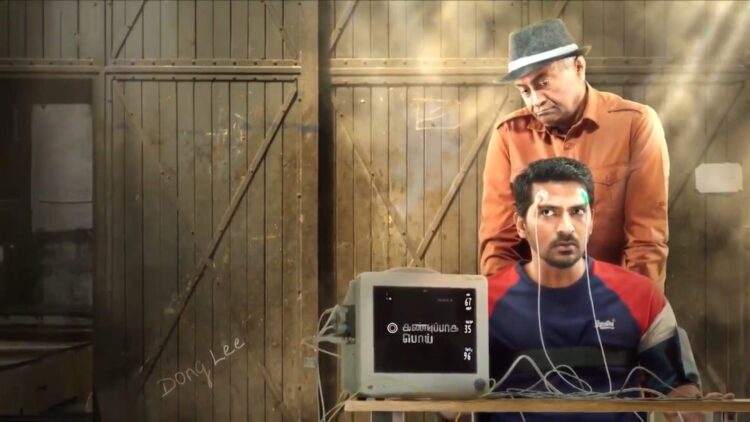 Slapstick comedy 'Malaysia To Amnesia' premieres on Zee5 on May 28

A Zee Original Film, Malaysia To Amnesia is going to premiere on Zee5 on May 28. As title suggests, the film will be full of slapstick humour laced with typical comedy masala which is the hallmark of Tamil films. Helmed by noted director Radha Mohan who is known for his films Abhiyum Naanum and Payanam, Malaysia To Amnesia stars Vaibhav, Vani Bhojan, M.S.Bhaskar, and Karunakaran.

The first look of the film launched by the popular actor Ashok Selvan through the social media platform Twitter has created the buzz among audience as it shows Vaibhav with a shocking straight face look while Bhaskar portrays an annoyed expression on his face with a monitor in the foreground.

Vani Bhojan is paired with Vaibhav for the second time after Lock Up and Vaibhav was last seen in the horror web series along with Kajal Aggarwal in Live Telecast who had three films Kaatteri which is ready for release, Aalambana, and Buffoon from Karthik Subbaraj in his hands.

Premgi Amaren has composed the music for Malaysia To Amnesia, the title which sounds quite funny is a giveaway and it promises to be a laugh riot with some rib tickling comedy that is very much needed during these troubled times.

‘Tune’: A sweet short film about music and love