‘Samantar 2’ Review : The other woman fails to sustain the interest 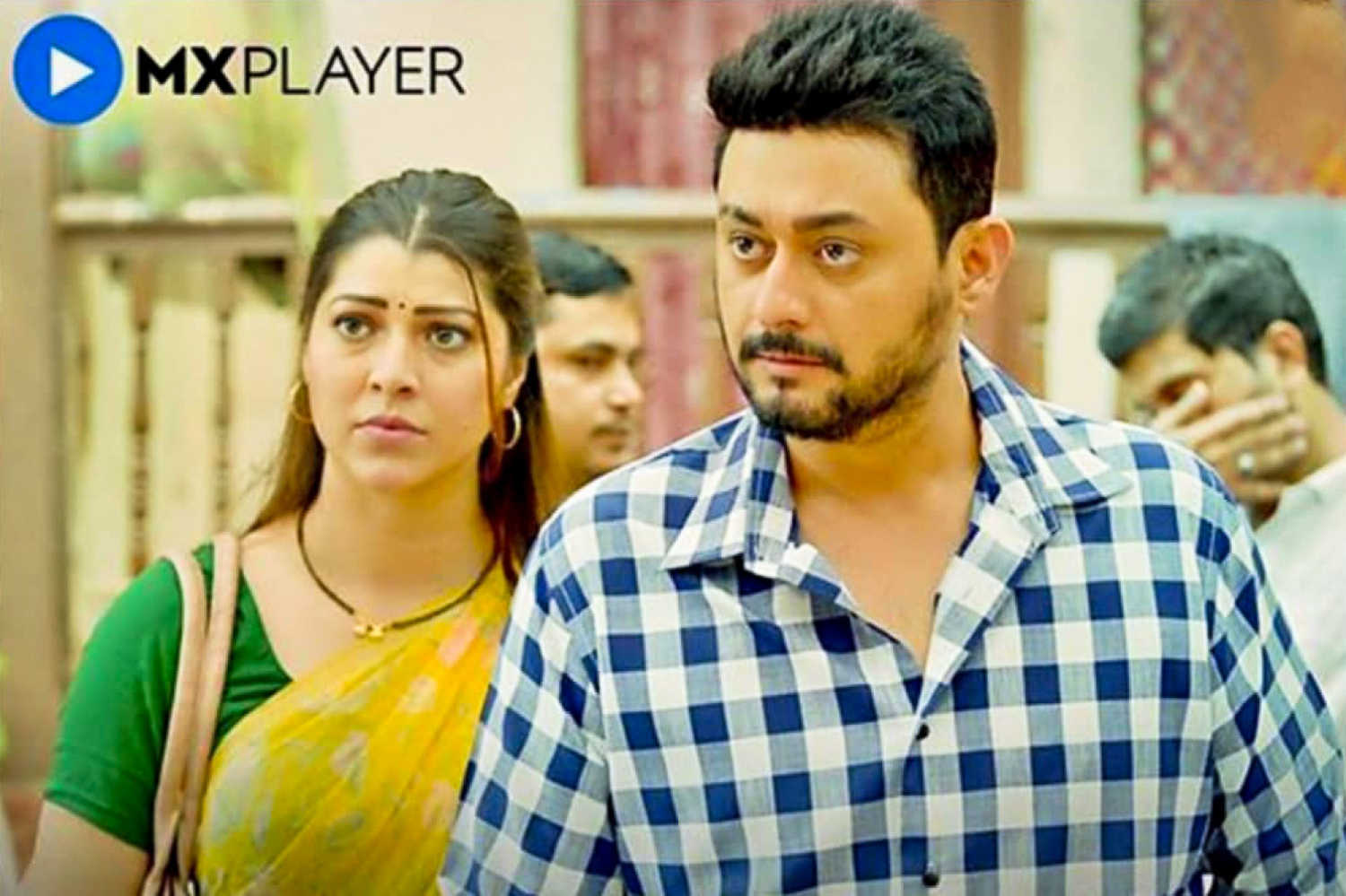 Samantar whose first season has ended on a suspenseful note has made everyone wait for its next season eagerly which was now streaming on the popular digital platform MX Player in Marathi, Hindi, Tamil and Telugu languages. The past, present, and the future is what Samantar is all about and Kumar Mahajan after getting his hands on the diary from Sudarshan Chakrpani which reveals about his future, his life leapfrogs and takes a U-turn which he has also not anticipated, but there is a catch.

Kumar Mahajan (Swwapnil Joshi) now gets the future in his hands as a result he managed to climb the popularity ladder by taking all the precautions and getting the most desired promotion as Divisional Manager of the company in Kolhapur.

But a sudden spurt of fortune in his life was followed by some unexpected events which get triggered through the entry of a woman Meera (Sai Tamhankar) in his life creating the rift between him and his wife Nima (Tejaswini Pandit) which gets bigger as things started to get unfolded.

As a result, Kumar stops believing in the past or future and bounces back to square one. Why and how is what Samantar 2 is about.

Swwapnil Joshi shows his prowess once again as a versatile actor who nailed the character of Kumar Mahajan with his perfect expressions. His performance attained new peaks in emotional scenes and among many, two scenes, one was at the Railway Station when he tries to talk to Nima and the second was when he went to Swamiji for questioning were the highlights of this season.

Tejaswini Pandit has also done exceptionally well and she has added a lot of affirmation to the narrative by her superlative performance. Love for her husband, fear, despair, and self-respect, all were displayed brilliantly by Tejaswini.

The surprise addition was Sai Tamhankar who has donned two roles Sundara and Meera. The variation she has shown between the two is not an easier thing to do and she has done full justice to both roles. Her performance in the scenes, after the court judgment, and when Kumar has confronted her, were absolute shockers. Her performance stays as the main attraction all through the series.

Nitish Bharadwaj too has got more screen time in the latest series and he looked quite flamboyant during his romance with Sundara. He too delivered a commendable performance which has contributed a lot to propel the narrative.

Satish Rajwade who directed the first season was replaced by Sameer Vidwans with the story, screenplay and dialogues contributed by Ambar Hadap.

The plot adapted from the story of Suhas Shirvalkar’s book was devoid of the intensity present in the first season. The narrative in season 2 lacked that tautness that was visible in the previous season and a tacky screenplay was largely responsible for this slip-off. Some of the episodes or rather the scenes were dragged more than what they should have been making Samantar 2 go off the mark.

It turned ultra dramatic with the entry of the other woman who rather played the spoilsport making the narrative predictable as it progressed. The melodrama and other forced upon elements including a over drawn love-making scene and a stretched court drama diluted the sound premise to a large extent.

The background music by Aditya Bedekar fits the bill though louder at times. The camera work by Akash Agrawal was eye-pleasing.

A tighter screenplay and crispier editing without overplaying the other woman concept could have done wonders. Anyhow, the performances of Swwapnil, Tejaswini, and Tamhankar stand out in this disappointing series contrary to all the expectations.

‘Cold Case’ Review: A supernatural thriller that could not deliver the intended kick

‘Butter’ by BTS creates record and reigns at No.1 in Billboard Hot 100

'Butter' by BTS creates record and reigns at No.1 in Billboard Hot 100

'Haseen Dillruba' Evaluate : The thriller tone is the primary wrongdoer on this promising storyline