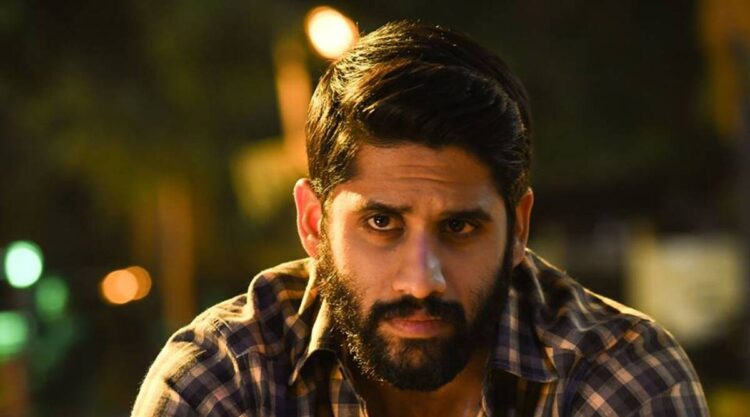 Naga Chaitanya who got a tremendous following in Tollywood with several hit films like Ye Maaya Chesave, 100% Love, Manam, Majili, and Venky Mama is now going to appear in a new avatar for a web series in Telugu.

Naga Chaitanya, the elder son of Tollywood star Nagarjuna and husband of youth heart throb Samantha is having a couple of films in hand. Love Story co-starring Sai Pallavi and directed by Happy Days fame Sekhar Kammula that has been waiting in the wings for many months is going to see the light on September 10 in theaters. He is also acting along with his father in the upcoming flick Bangarraju which is the sequel to the earlier hit film Soggade Chinni Nayana, directed by Kalyan Krishna Kurasala.

Once Naga Chaitanya completes the projects in hand, he will be shooting for the horror web series for Amazon Prime Video bankrolled by Sharath Marar and directed by Vikram Kumar who earlier directed Manam, and now doing another film Thank You with Naga Chaitanya and Rashi Khanna in lead roles. This 8-episode horror-thriller web series will also feature Atul Kulkarni and Radhika Apte in pivotal roles according to the reports that are trickling in.

Naga Chaitanya is entering the horror genre for the first time and it’s the reason for the lot of excitement that is making rounds across Tollywood circles. He is known for his lover boy image and performance-oriented roles so far and this web series will be a challenge for him whose shoot will commence from November.

Naga Chaitanya who is also doing an important character in Aamir Khan’s Laal Singh Chaddha (an adaptation of the award-winning Forrest Gump) has completed shooting and his Bollywood entry is being seen as a major fillip to his career.

It’s interesting to see how Naga Chaitanya is going to fare in this new horror-thriller web series which is going to be gripping and full of thrills with a run time of 40-minutes for each episode. Amazon Prime Video will be announcing the full details of this project very soon.