Asha Negi on the road to rediscovery in ‘Khwabon Ke Parindey’ 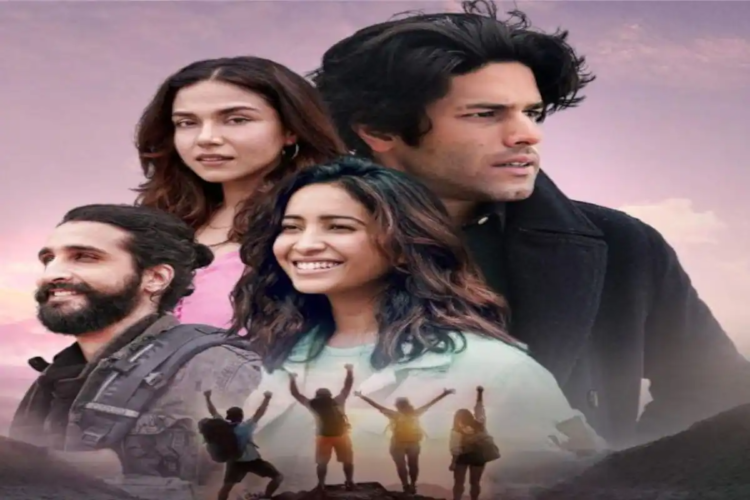 The star of super hit web series Baarish, Asha Negi who is popular for her Television serials as well will be seen on a road trip from Melbourne to Perth in Australia in Khwabon Ke Parindey, a new series on Voot. Asha who is known to play different kind of characters with great ease is essaying the role of Bindiya and according to her, “Khwabon Ke Parindey is about how sometimes all you need are close friends to help you rediscover yourself. Bindiya, my character on the show, is the complete wild child, who believes in embracing life every single day.” She also expressed her transition from television to web as extremely refreshing and the character of Bindiya has made her enjoy a lot though it was challenging enough to give out the best.

Khwabon Ke Parindey is the story of three friends  Bindiya, Dixit, and Megha which was filmed extensively in Australia for 60 days starring Mrinal Dutt, Manasi Moghe, and Tushar Sharma. While Bindiya plays the role of a loud, boisterous and outspoken, Mrinal Dutt is Dixit who is quite opposite to Bindiya in all ways being more pragmatic and practical. Manasi Megha as Moghe is a typical sweet, simple, and sassy girl in this triangular saga of friendship and love.

The road trip undertaken by this trio ushers in many changes as they encounter a hitch-hiker played by Tushar Sharma resulting in a spectre of rediscovering themselves and make them realize about lot of new things that prompt them to undergo a sea change at the end of the trip.

Directed by Tapasvi Mehta, the teaser of this Voot Original released recently looks quite promising with Asha clearly stealing the show with her histrionics. Khwabon Ke Parindey will stream on the popular digital platform Voot from June 14.