by Snooper
in Entertainment, Web Series
Reading Time: 2 mins read
A A
0 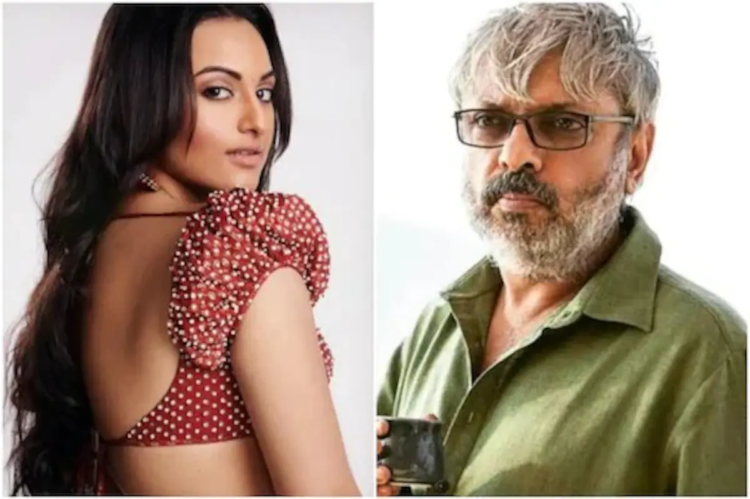 The sensuous Sonakshi Sinha was roped in to play the role of a sex worker in web series being made by renowned filmmaker Sanjay Leela Bhansali. Sonakshi who featured in Bhuj: The Pride of India which is ready for release on August 13 on Disney+Hotstar digital platform has given her consent to be a part of this web series which is titled as Heera Mandi.

Heera Mandi portrays the life of sex workers including their trials and tribulations. Heera Mandi, also known as Shahi Mohallah, is a red-light area in Pakistan’s Lahore. The upcoming film focuses on the culture and the lives of the sex workers based in that area with special emphasis on dance and music which are prevalent in ‘kotha culture’. Though the theme is much similar to Alia Bhatt’s upcoming movie Gangubai Kathiawadi, Bhansali’s web series will have a different tone altogether.

Huma Qureshi has already been selected to play the role of a sex worker in a lead role. Sonakshi has accepted the role immediately after the narration of the story of this web series and her character will be having lot more importance and will be crucial in the web series.

In addition to the character of a sex worker, Sonakshi need to be seen as a Kathak dancer to enact some ‘mujras,’ hence she has started learning Kathak dance. Sonakshi has earlier acted in Sanjay Leela Bhansali’s production Rowdy Rathore which was a remake of Rajamouli’s blockbuster Telugu hit film Vikramarkudu. Now Sonakshi will be seen in a different character and how this is going to shape up in the hands of  Sanjay Leela Bhansali will remains to be seen.

Vibhu Puri, who has earlier worked with Bhansali, will direct Heera Mandi. Meanwhile, the popular digital platform Netflix is being considered as the streaming partner as talks are still going on to finalize the same which will be revealed very soon.

‘Sara’s’ Review : A decent effort touching the sensitive issue of pregnancy and parenting

'State of Siege : Temple Assault' Evaluation - A riveting saga of bravery and sacrifice