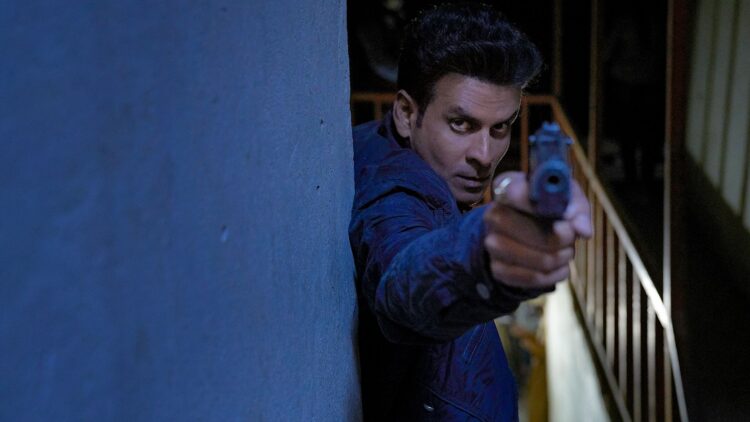 Finally there is a streaming update for super successful web series The Family Man Season 2 much to the relief of audience across the world. This Raj & DK’s extremely popular series starring Manoj Bajpayee, Priyamani Raj, and Samantha Akkineni is streaming very soon on Amazon Prime by this summer end.

The first season of The Family Man while creating a kind of euphoria among the audience who got mesmerized by the storyline and the gripping narrative of Raj & DK has raised many expectations. Unfortunately, the initial scheduled streaming which should have taken place in February this year got postponed in view of controversies surrounding the series Tandav and Mirzapur. But everything is cleared now and a new pepped up and highly improved version of The Family Man Season 2 is all set to stream in June.

Interestingly, the series created a different buzz when the makers announced that the leading heroine Samantha Akkineni will be making her digital debut with this series. Samantha who is well known for her glamorous as well as performance oriented rolls predominantly in Telugu films has also done a unique talk show Sam Jam recently for a Telugu digital platform Aha and she received good response for this show.

Keeping aside the glamour content, Samantha is going to play an entirely different character by name Raji in The Family Man 2 as a hard core terrorist who is pitted against the undercover agent Srikant (Manoj Bajpayee). Samantha has even confirmed recently that her favourite role is a tie between Oh Baby and The Family Man. So, undoubtedly we all will see a new Samantha in this season.

The most talented director duo Raj & DK who started a new initiative D2R Indie with a view to help upcoming, independent filmmakers have already transformed their idea into a reality by promoting a new Telugu film Cinema Bandi, a sweet small film written and directed by newbies that is about to stream on popular digital platform Netflix from May 14.

Apparently, the second outing of The Family Man coming from these committed makers who breathe cinema will be definitely a step or two higher than the first season with more action, thrills, drama and loads of entertainment which are guaranteed in The Family Man Season 2. 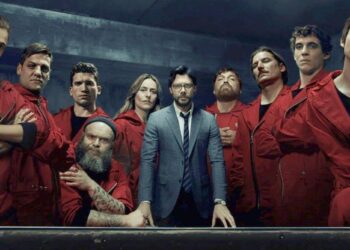