by Pradeep Kamadana
in Entertainment, OTT Film
Reading Time: 2 mins read
A A
0 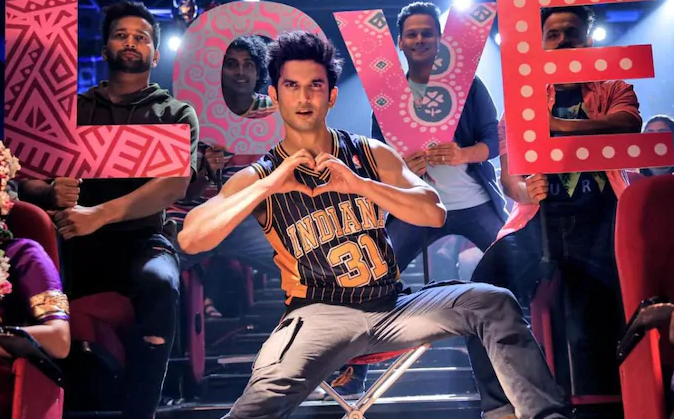 I am not writing any review of ‘Dil Bechara’ due to various reasons the primary one being the shocking death of young talented actor Sushant Singh Rajput who is the lead actor of this film which has disturbed me a lot.

Moreover, I can’t write an obituary praising the acting potential of a departed actor as neither it’s going to help him in any way in getting him more recognition nor get him many more new films now. I can’t withstand the reality that he is no more which will bother me more once I start watching him on screen and it’s not easy or normal to see an actor on screen with stark reality lingering in my mind that he is no more and I cannot see him further in future ticking as a reminder. This very thought is very annoying and even more disturbing. So I don’t want to get into that deluge of shock and sadness again which are going to envelop me definitely after watching ‘Dil Bechara’  and it’s not possible to withstand the reality about his absence from the world of cinema which keep staring at me from every frame in the film.

This may sound quite absurd for some but I feel it’s more sensible not to write any review as it’s not possible in my case at least to judge the performance of an actor who is no more. I don’t know how someone else will tackle this kind of weird situation but I am sensitive enough that I can’t review or analyze the performance standards of Sushant which is much more above my analytical ability or judgment and there is no yardstick available now which can measure his performance level at this point of time. In other words, as a critic, I am not competent enough to judge or rate his performance or his film as it’s not going to change anything as it’s all over by now. It’s very sad and most unfortunate that we have to see the film of an actor who is immensely talented when he is not there around to enjoy the film and write lengthy reviews praising him, appreciating him, pointing out his flaws, doing research on his strengths or weaknesses, and applauding his acting skills despite the bitter fact that he will not be seen on screen again.