by Pradeep Kamadana
in Entertainment, Film, News
Reading Time: 2 mins read
10
A A
0 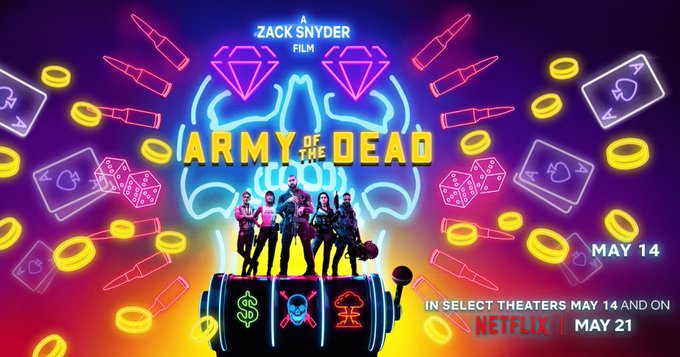 Zack Snyder has released a special video breaking down the trailer of the much awaited zombie thriller Army of the Dead shot by shot and it really throws more light on the intricacies that went into the making of this film.

Zack Snyder who earlier made Justice League is excited to share all the action in this video of Army of the Dead which revolves around a team of mercenaries led by Dave Bautista’s Scott Ward and Ana de la Reguera’s Cruz. Interestingly, the mercenaries have to retrieve hundreds of millions of dollars locked inside a casino in Las Vegas which is under quarantine. But there’s a catch, they have to complete their mission in 32 hours failing which they will become victims of nuke attack by the US forces.

Zack Snyder is back to zombie genre after his debut Dawn of the Dead in 2004 and former WWE star actor Dave Bautista who plays the lead role in Army of the Dead is more in awe to work with Zack as he has opted for this film over James Gunn’s The Suicide Squad. He defends his choice by saying, “I got Army of the Dead, which was not only a lead role for me, but also I really wanted to work with Zack Snyder. I’ve been wanting to work with him for years,”. It’s not a bad decision as he had a meatier role than in The Suicide Squad.

Army of the Dead is scheduled to release in select theaters worldwide on May 14 and its set for streaming on Netflix on May 21.

‘The Boy From Medellin’ : A overwhelming journey of a reggaeton star 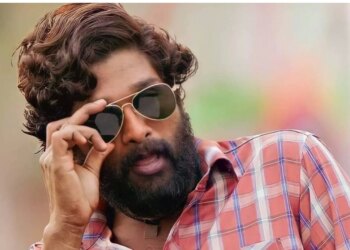 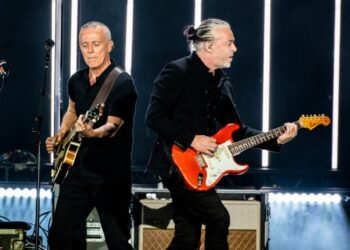 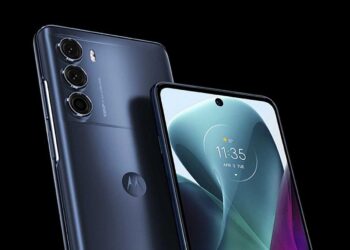 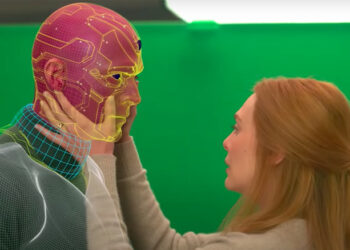 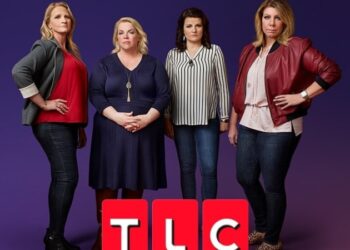 Sister Wives Band Together, Finally Ask: Why are We Still Married to Kody?!? 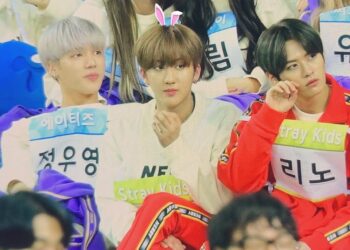 RGV's OTT platform 'Spark' to launch on May 15