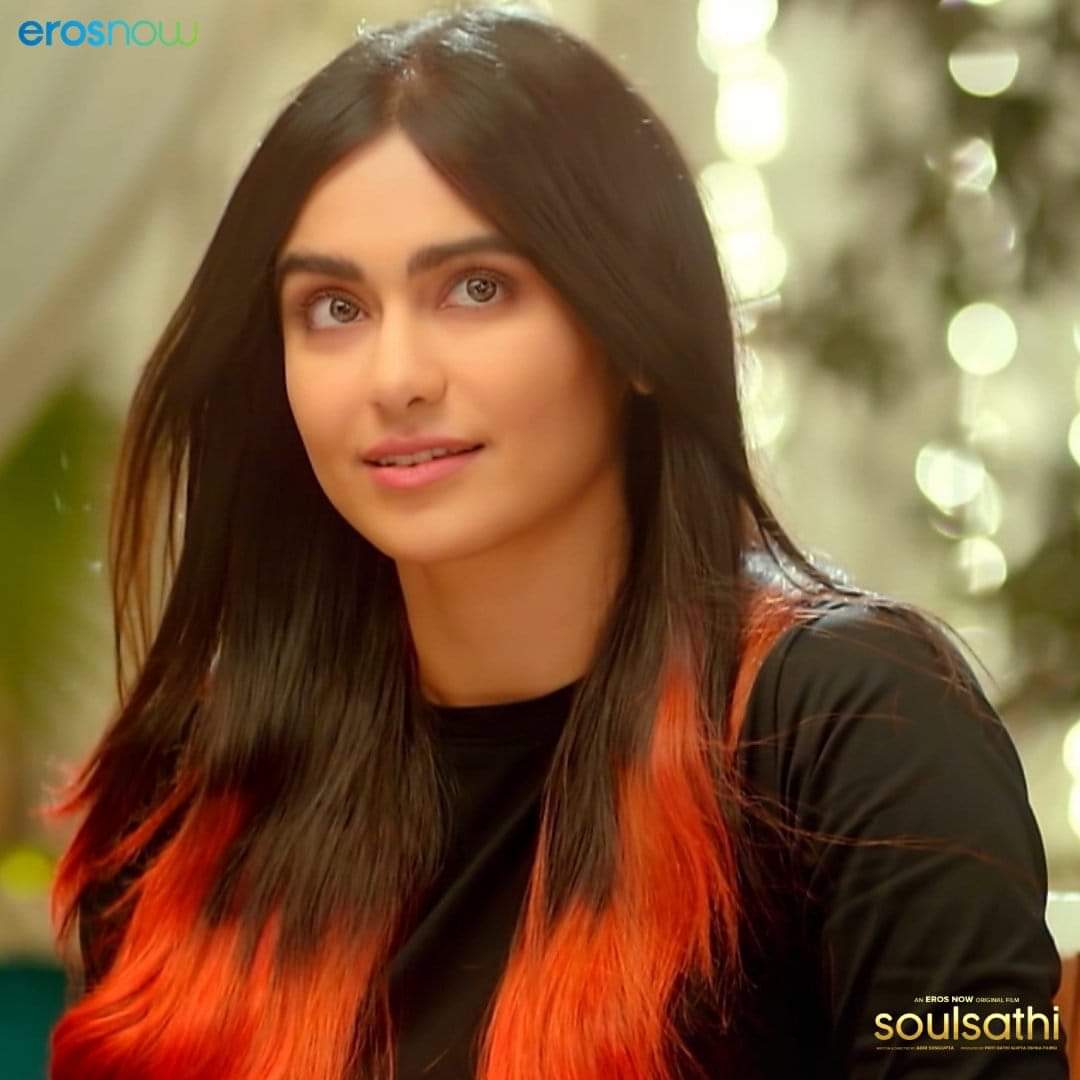 Short and Sweet Story of Soul

Love is not between bodies or persons; it should be between the souls. This is the essence of this short and sweet story of soul Soulsathi starring the beautiful Adah Sharma and Sehban Azim and Vandana Pathak which is streaming now on Eros Now.

This 17-minute short flick is about Preeti (Adah Sharma) who is looking for the most suitable husband who goes on to meet several men in her endeavor. The soul of Preeti (played by Adah Sharma) also travels with Preeti and shares all her travails gets upset as the soul gets ignored while only the body of Preeti gets more attention.

After meeting many men who are focused on building their careers, earning more money, settling abroad in a plush job, raising children, and whatnot, there is everything on their wish list except the crucial one which is more important, the connection between souls.

Preeti gets fed up until she finds her soul mate proving that matching of souls is more important rather than all materialistic attributes and effectively conveys that the alliance of souls is more crucial for the success of any marriage life.

Adah Sharma who is known for the portrayal of different characters in various languages, depicting the character of Preeti who is in search of a prospective husband is a cakewalk for her. Though its a shorter role, Adah has excelled in a dual role adding livelier look to the film. Sehban Azim and Vandana Pathak too shine in brief roles.

On the whole, the director Abir Sengupta has delivered a quirky, funny, and message-oriented short film Soulsathi.

Soulsathi is also an eye-opener for all those who want to get connected through various means to become life partners due to various adjustments and compromises without paving the scope for any soul searching.

The remix song of Rabindranath Tagore’s Ekla Chole Re composed by Kshitij Tarey is the highlight of this short film. The cinematography by A.Vasanth looks pleasant and realistic.

Overall a nice effort and a perky reminder on failed marriages and compatibility issues between couples.

Soulsathi has bared the truth that more than anything else souls should match to steer the lives towards marital bliss. This is the major takeaway from this short film.

In addition, this short and sweet story of soul Soulsathi was a thought-provoking film that is worth giving a try by all those who are on the lookout for an ideal life partner.

Adah Sharma is quite excited about her role in this short film:

Can you see her ? Can you see my soul? @erosnow #SoulSathi Adah Sharma x 2 #100yearsofAdahSharma . . this one is a very special film for me….i rarely get offered love stories and this is one 😍😍 Fairytale directed by the amazingggg @abirsenguptaa got to work with the wonderful @vandanapathak26 and very handsome @sehban_azim and the awesomeeee @pritirathigupta @ishkafilms @anushreemehtaa @ridhimalulla @samreensays ❤️❤️❤️❤️ . . This one is for those who believe in love…and for those who don’t also watch it and maybe you will ..kya pata 😉 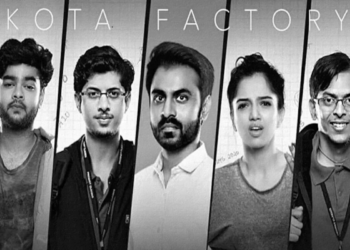 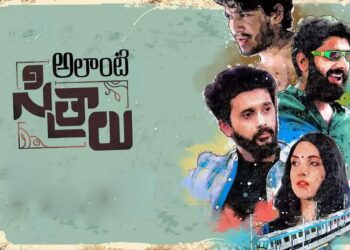 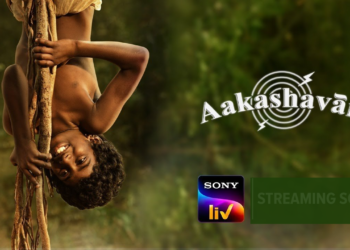 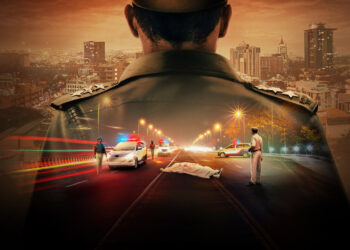