EXCLUSIVE: These 5 couple returns to the city after spending gala time on their new year vacation! 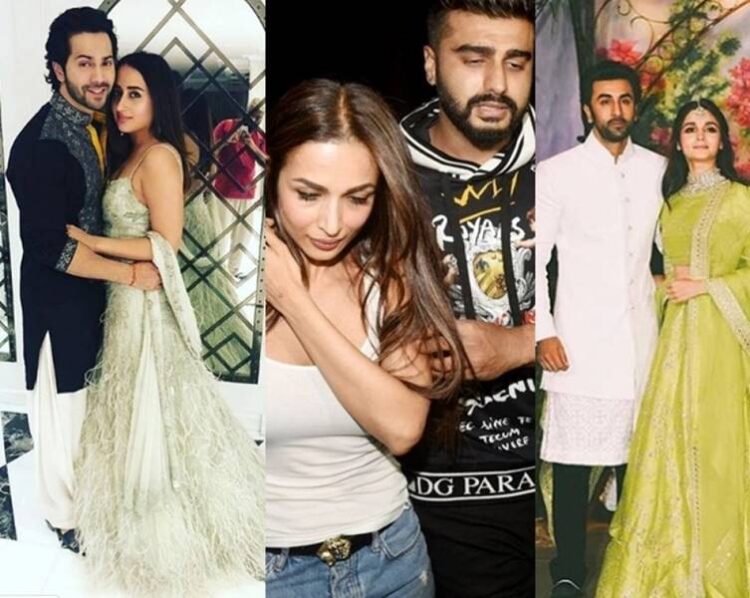 Every year, our Bollywood celebs take out time to celebrate the year ending by opting for a relaxing vacation with their near and dear ones. This year as well, these 5 couple’s celebrated their new year’s and have arrived back from a much-needed vacation.

Alia Bhatt and Ranbir Kapoor were recently papped at the airport as they arrive from their new year vacation. The couple spent a cozy time on the wildlife safari in Africa. Alia also shared the pictures from her vacation on her Instagram handle with the caption, “Giving 2022 some hakuna matata energy. Stay safe… smile … Be simple and love more! Happy new year.” After spending some quality time together, Alia and Ranbir have headed back to the city proceeding to their committed work.

Just a day before Alia and Ranbir, Disha Patani and Tiger Shroff also flew back to the city after celebrating the new year by the beaches of Maldives. Both were spotted at the airport yesterday, i.e. on 2nd January. Tiger was seen wearing a blue vest paired with denim and a pair of white sneakers and Disha also matched Tiger by wearing the same colour outfit.

Khali Peeli starrer Ananya Panday and Ishaan Khatter are also back from their secret vacation in Ranthambore. The duo was recently spotted at the airport as they return from their wildlife safari. As soon as they both were spotted, netizens went crazy asking “are they dating?” At the airport, Ishaan was spotted wearing a brown tee-shirt with white trousers, and a black jacket. On the other hand, Ananya was dressed in an off-white sweatshirt paired with a pair of ripped blue denim pants.

Rumoured couple Kiara Advani and Sidharth Malhotra are back from their vacation. The duo had celebrated the new year together and have returned to the city. Well, just a day after they arrive, the coupe again showed up at the airport heading to their next destination.

Akshay Kumar and Twinkle Khanna were papped outside the Kalina airport yesterday along with their daughter Nitara. Akshay was on a family vacation spending quality time in Maldives. Akshay was seen at the airport wearing a black shirt with black pants and Twinkle was seen in a striped multicolor dress and walking hand in hand with daughter Nitara.

MOVIE REVIEW OF “ARMY OF ONE”