‘Black Widow’ surges ahead with record collections across the US

by Snooper
in Entertainment
Reading Time: 2 mins read
A A
1 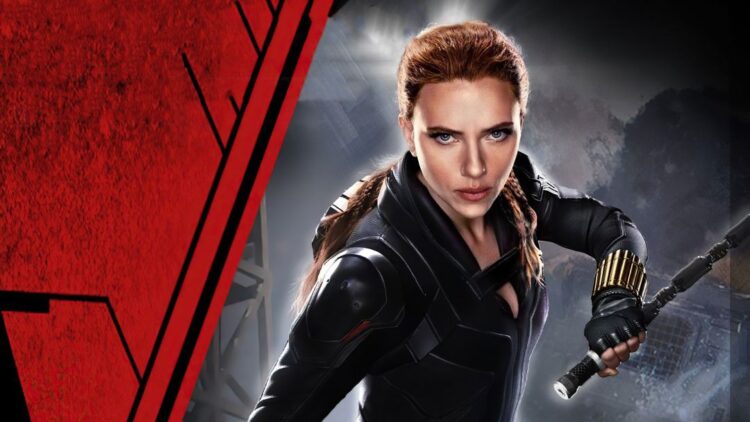 The veteran Avenger Natasha Romanoff in Marvel’s Black Widow, the highly anticipated film is surging ahead with record collections all over US and Canada. This has recorded the largest North American box office opening since the Covid-19 pandemic that stuck more than a year ago.

Black Widow starring Scarlett Johansson has raked in $80 Million standing in the first place this weekend in US and Canadian ticket sales which shows the popularity of this action flick.

Though the release date of the film has been delayed for more than a year, the expectations of Marvel fans and patrons have not diminished as evident from the box office earnings. It’s a welcome sign triggering the recovery of cinema business which has lost its revenue for almost one year due to curbs on theaters and cinemas.

The two big movies, Fast and Furious 9 and Black Widow proved the point that people everywhere who are deprived of wholesome entertainment are craving to visit the cinemas and feel the real essence of excitement through films.

Black Widow premiered simultaneously in cinemas and on Disney+ premier access has earned $215 Million globally with Disney+ alone contributing $60 Million among this total global collections. Pay per view at $30 on Disney+ has proved to be the biggest test of willingness among the audience to visit the cinemas to watch their favourite movie or enjoy it from the comfort of their homes. Interestingly, majority of the audience prefer to watch the movie in theaters rather than in their homes which is the most encouraging part.

Directed by Cate Shortland, Black Widow is being well received with positive reviews all over and Disney Studios Chairman Alan Bergman said in a statement, “It’s incredible to see audiences enjoying ‘Black Widow’ after two years without a new Marvel Studios film. This spectacular opening weekend shows just how eager fans have been to see this beloved Avenger in her own story.”

Subsequently, Black Widow is the only film to cross the $100 million mark in its opening weekend since the start of the pandemic and it’s going to make more in coming days with more people thronging to theaters in search of entertainment.

‘Narappa’ to premiere on Amazon Prime on July 20

'Narappa' to premiere on Amazon Prime on July 20