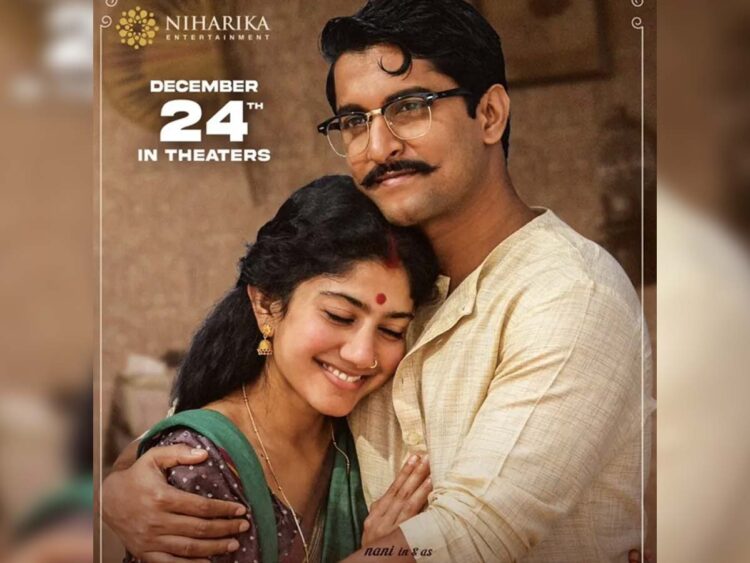 Shyam Singh Roy starring Natural star Nani,  Fidaa fame Sai Pallavi and Uppena fame  Krithi Shetty  was released on 24th December, received positive response by the movie  lovers and the critics on its release day.   The movie won the hearts of the movie lovers and  everyone applauded the performance of Nani.

The movie bagged a huge success in theaters. Yesterday, the period romantic drama  Shyam Singh Roy  made its way to the OTT platform, Netflix. Now the production house, Niharika Entertainment uploaded deleted scene of Shyam Singha Roy on YouTube. Coming on the deleted scene, Nani is seen reading poetry in a whorehouse. One of the prostitutes asked him if he is interested in marrying her. He  replied that he would marry her once he started to love her wholeheartedly.

The deleted scene is impressive and after watching it, the movie lovers are expecting that a few more deleted scenes will be uploaded soon.

One of the movie lover said: Such talented actors should be given great chances rather than going around usual 3 to 4 heroes who are over hyped. He is real talent. Another netizen said: This scene should not have been deleted. Anyways, SSR stole my heart when I watched it in the theater!

Pamela Anderson splits from 4th husband after 1 year of marriage 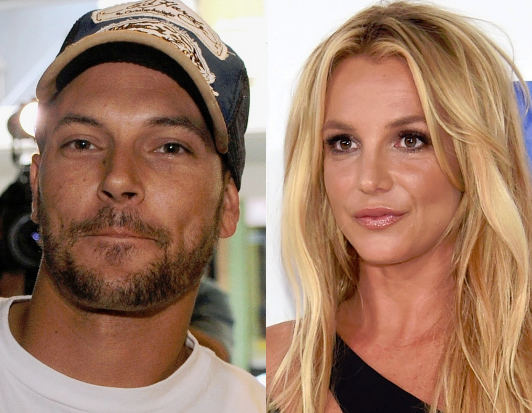 Christine Brown Kicks Out Kody: I Need Intimacy in My Marriage!