SHOCKING: South star Dhanush and Aishwaryaa Rajnikanth got divorced after 18 years of marriage! 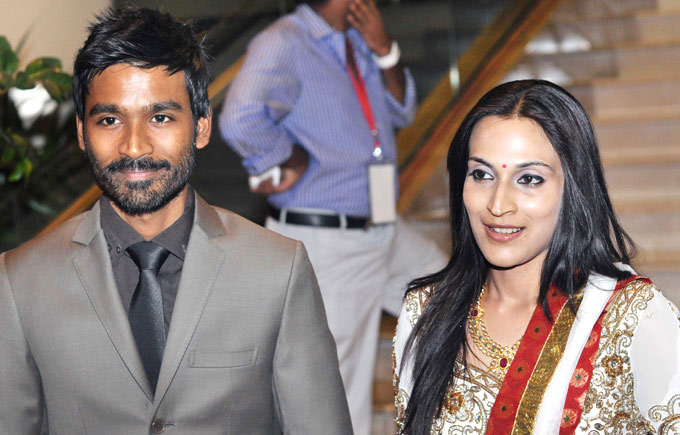 Just a few moments ago, South superstar Dhanush made a shocking tweet that has just snoozed the industry for a while. Atrangi Re fame Dhanush made an official statement on his Twitter handle today about his separation from Aishwaryaa Rajnikanth.

The actor wrote, “18 years of togetherness as friends, couple, as parents and well-wishers to each other..The journey has been of growth, understanding, adjusting and adapting…Today we stand at a place where our paths separate…Aishwaryaa and I have decided to part ways as a couple and take time to understand us as individuals for the better. “Please respect our decision and give us the needed privacy to deal with this. Om Namashivayaa. Spread Love.”

Rajnikanth’s elder daughter Aishwaryaa also shared the same post on her Instagram handle with the caption, “No caption needed…only your understanding n your love necessary!” The couple got married in a traditional South Indian ceremony on November 18, 2004, and are proud parents of two sons Yatra and Linga.

As soon as the separated couple announced this, their fans went completely shocked by their decision. A fan commented, “God. It’s heart breaking.” “This is way too shocking. But all the best to you guys,” wrote another. “I can’t believe it heart breaking,” another fan wrote.

Monica Denise Has A Message About Betrayal

Celebrities Who Died In 2022: In Memoriam

Celebrities Who Died In 2022: In Memoriam