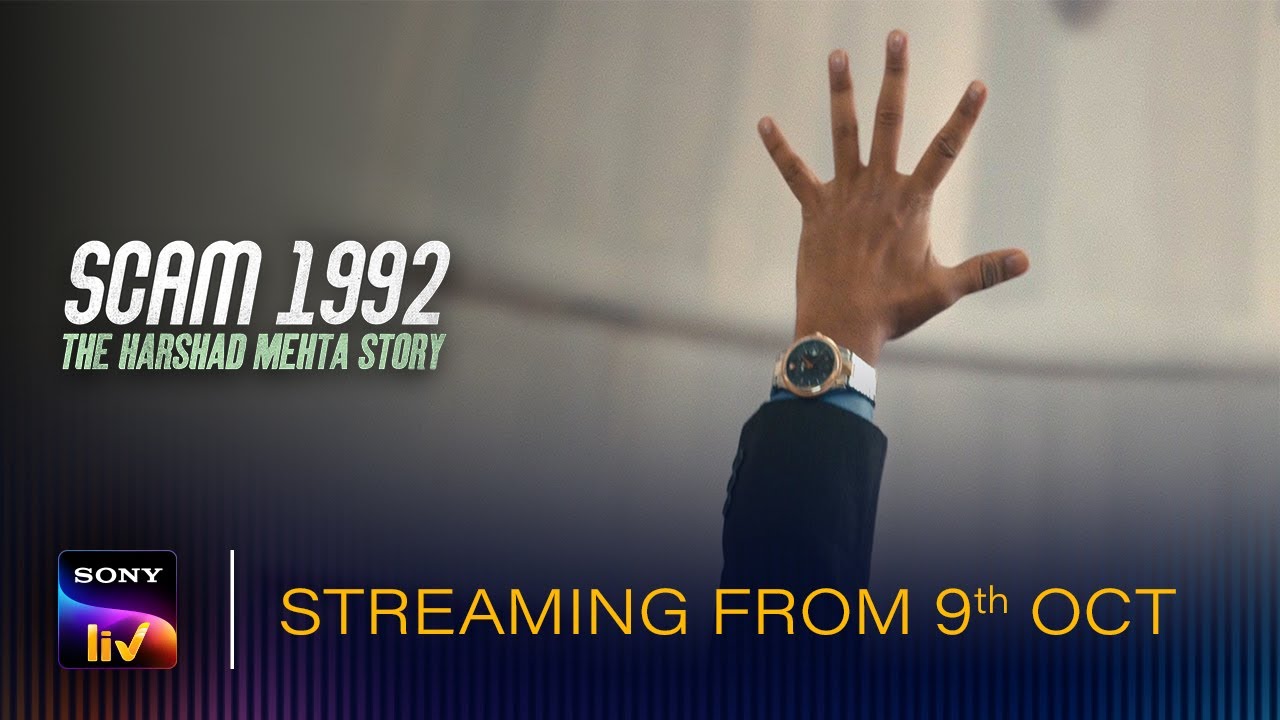 Harshad Mehta made it to the headlines of every tabloid and newspaper across the world during 1992. In the biggest stock exchange scam that rattled the whole nation, Harshad Mehta is the perpetrator of a massive Rs.500 crore scam by taking advantage of various loop holes in our banking system.

He was convicted by courts and kept under criminal custody in the Thane jail where he succumbed to a heart ailment and died at the age of 47 in 2001.

His rise and fall story through many fraudulent transactions has found place in many movies and the book by the title The Scam written by husband wife duo Debhashis Basu and Sucheta Dalal which is now made into a web series by the renowned director Hansal Mehta.

Scam 1992 is all set to premiere on SonyLIV platform from October 9 boasts of some very talented actors like Pratik Gandhi who essays the lead role of Harshad Mehta along with the brilliant Shreya Dhanwantary in the fiery character of journalist Sucheta Dalal who plays key role in unearthing the scam.

The official trailer launched today gives more intriguing look to the whole story of Scam 1992 as it goes on to unveil all those hits and misses surrounding the life of the greatest scamster Big Bull, Man of Integrity and BSE Ka Bachchan Harshad Shantilal Mehta, Baap of all scams. A real thriller on cards!