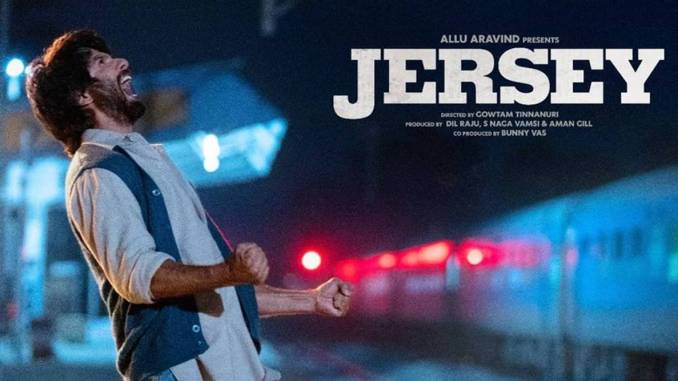 As we have just entered the third wave of Covid, the rules and regulations are getting strict day by day and these rules are affecting the box office business. As the Delhi Govt has again locked the state due to the increasing number of covid patients. In this lockdown period, the government recently took the decision of shutting down the theaters and the multiplex across the state. Well, this news had brought a huge crisis to the box office business. The community of Multiplexes has approached the CM of Delhi to restart the theatre as it is affecting the major business.

The letter sent by MAI read, “The above shut down of cinemas in Delhi have already resulted in a lot of films postponing their releases. Instead of releasing their films at cinemas or waiting for the restrictions to be relaxed, producers are finding it more lucrative to sell their films to Streaming platforms (OTT services) leaving cinemas with no new films to show to movie-goers. As a result of this, the cinema exhibition industry has run into an extremely adverse and hostile situation and is in need of urgent help from the Government.”

The letter also mentioned, “Forthcoming film JERSEY (release date – 31st December 2021) has already cancelled its release and is being considered for a direct to OTT release. Other films due to be released in January 2022 are likely to announce the cancellation of their release dates, soon.”

Red Velvet’s Seulgi Explained Why She Wanted To Collaborate With GOT7’s BamBam, And It Had BamBam Feeling Shy Red Velvet’s Seulgi Explained Why She Wanted To Collaborate With GOT7’s BamBam, And It Had BamBam Feeling Shy