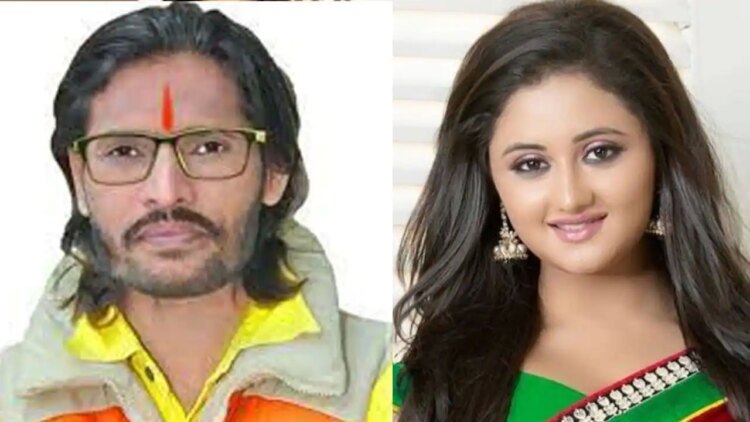 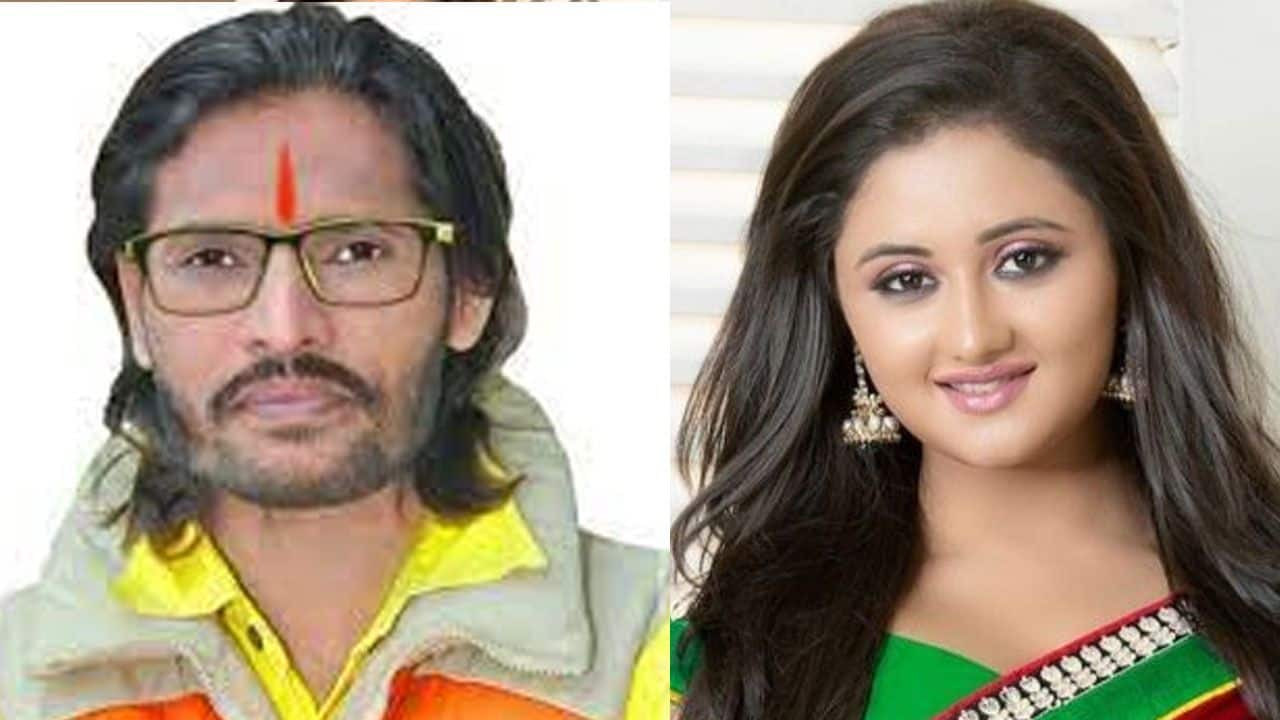 Bigg Boss 15 did not see any elimination in the Weekend Ka Vaar. It seems like makers are planning a mid-week eviction through some task. This has been reported by one of the handles. Fans are speculating that one from Rashami Desai, Abhijeet Bichukale or Devoleena Bhattacharjee might be out of the house. Rakhi Sawant has sealed her place in the finale. No one is going to evict Karan Kundrra or Tejasswi Prakash. Umar Riaz, Pratik Sehajpal and Shamita Shetty are also top five contenders. Nishant Bhat might have a risk but he is a good task player. Many people are hoping that Abhijeet Bichukale is shown the door as his contribution is almost zilch. Also Read – Bigg Boss 15: Umar Riaz gets into fight with Karan Kundrra after discussion with Rashami Desai

Breaking! There is a ELIMINATION tonight in #BiggBoss15 House through a task.

Rashami Desai and Umar Riaz have an angle going on inside the house. Plus, Tejasswi Prakash and Rashami Desai are fighting it out on the show. So, the Uttaran actress can give content. We know that Devoleena Bhattacharjee can also fight it out and is good at tasks. Going by this logic, Abhijeet Bichukale seems to be in line to exit. Also Read – Bigg Boss 15: Netizens SLAM Tejasswi Prakash for her fight over Karan Kundrra wanting to save Rashami Desai from nominations – view tweets

In fact, fans are rather annoyed with Abhijeet Bichukale as he has done nothing on the show. Plus, the whole kissing matter involving Devoleena Bhattacharjee and him left a bad taste with everyone. Let us see if he is finally shown the door! Also Read – Bigg Boss 15, Day 86, Live Updates: Rashami Desai and Abhijit Bichukale are nominated for eliminations; lose out on Ticket To Finale race