Here Are 10 Of The Highest-Rated K-Dramas Ever

by Rockman
in Entertainment, Listicles, Music
Reading Time: 11 mins read
A A
0 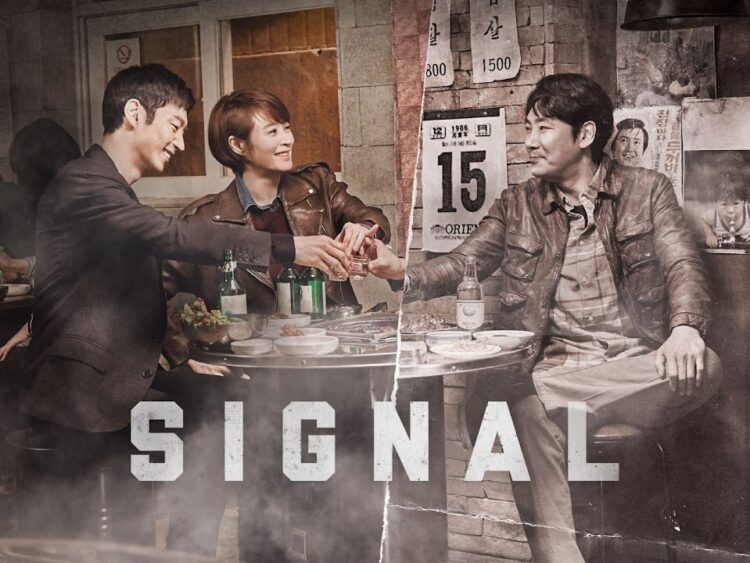 Using data from Google, Rankii discovered the many K-Dramas that viewers scored with high ratings. Here are the top ten dramas that received the highest scores, making them perfect to add to your binge-watch list—if you haven’t seen them already.

With a rating of nine, Signal follows two timelines: a profiler in 2015 and a detective in 1989. Using a walkie-talkie that can allow the two to speak to each other, they attempt to solve a series of murders that’s continued for three decades.

Sure to tug on the heartstrings of viewers, Navillera earned a rating of nine. A twenty-three-year-old man and a seventy-year-old man come together to overcome obstacles to become ballet dancers.

Reply 1988 is the third installment in the Reply series, earning the highest score of them all with a nine rating. Giving a peek into life in 1988, the drama documents the lives of five families living in the same Ssangmundong, Seoul neighborhood as they go through ups and downs.

Putting the spotlight on mental health, the hit drama It’s Okay To Not Be Okay is centered on the romance and healing of an antisocial children’s book author and an employee in a psychiatric hospital. From how well it was received, it ranked high with a solid nine.

With stardom nearly within reach, a pitcher who was days away from joining the major leagues suddenly ends up in prison where he learns the rules to survive. Following his journey, along with those of the inmates and guards, Prison Playbook received a rating of 9.1.

Starring IU, My Mister earned a rating of 9.1 for the unexpected bond between a woman in her twenties and a man in his forties who join forces to overcome the daily struggles of life together.

Earning a 9.1 rating for its gripping plot, Flower Of Evil unfolds the events of a female detective who finds out her husband isn’t who he appears to be as she investigates a series of unexplained murders.

Giving a look at the ups and downs of working at a hospital, Hospital Playlist follows five doctors who’ve been friends since their undergraduate years. Sharing their love for music, the drama earned a 9.1 rating from viewers.

Ending with the highest rating of them all, the touching drama Move To Heaven earned a 9.2 rating. A man with Asperger’s syndrome works for his uncle’s company Move To Heaven as a trauma cleaner, cleaning up the belongings of deceased people as he encounters mysteries with his fellow staff.

Check out the K-Dramas that made the top ten, along with others that received high scores as well.

Unstoppable With NBK in top 10 reality TV list on IMDb