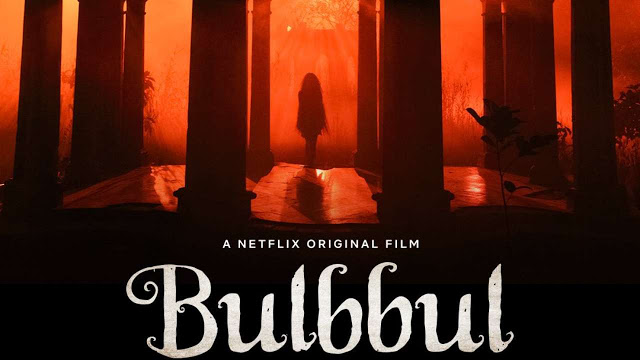 A visual spectacle with an appealing message

1881 Bengal Presidency can be literally seen from the eyes of Director Anvita Dutt, Cinematographer Siddharth Diwan and can be felt through the soul touching music score of Amit Trivedi who transformed Bulbbul into a visual spectacle.

Bulbbul unfolds one of the biggest social evils that ruined many families of India during 18th and 19th centuries in the form of child marriages. The way the evil was depicted with the amber and crimson colored palettes signifying a lot and they are equally appealing as the story progresses through various stages of the life of Bulbbul.

The story starts with 5 year old Bulbbul playing hide and seek without any idea what is there in store for her in future. She got married into a royal Rajput family of Indranil whose brother Satya shares a special bond with Bulbbul since her childhood. This irks Indranil who makes the life of Bulbbul a horrifying nightmare. Adding more salt to the wound is Mahendra the insane brother of Indranil has also make Bulbbul as target to fulfill his lustful desires. Bulbbul who cannot take all this lying down decides to breathe fire with divine blessings of the Goddess Kaali and adorns the avatar of a demon to wreak havoc sparing none who are a thorn in the lives of hapless women.

The story looks as simple as it looks on paper. But the treatment given to it is something above extraordinary. To add, the performances of all actors where one can see only their characters is something which made the whole film nothing short of a masterpiece.

While Trupti Dimri oozes life into the pivotal role of Bulbbul, the other actors who are equally talented like Rahul Bose in the dual role of Indranil and Mahendra and Paoli Dam who is basking in the glory unleashed by the success of web series Kaali as Binodini made their presence felt through their mesmerizing performances which are an added asset to Bulbbul.

Avinash Tiwary as Satya and Parambrata Chattopadhyay as Dr Sudip have done exceedingly well in supporting characters which are quite crucial to the flow of the narrative.

Special mention should be made about Ruchi Mahajan who played the role of little Bulbbul who not only looked cute but gave a terrific performance.

Moreover, the technical brilliance of ace cinematographer Siddharth Diwan is clearly visible in every frame and those color palettes are really incredible. It’s a wonderful example to learn how the story can be told more effectively through the lens of a camera. All budding cinematographers need to learn a lesson or two on efficient usage of lighting and utilization of colors which add that extra radiance to any story and Bulbbul is not an exception. 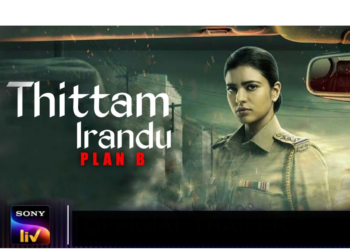 'Krishna And His Leela' Review