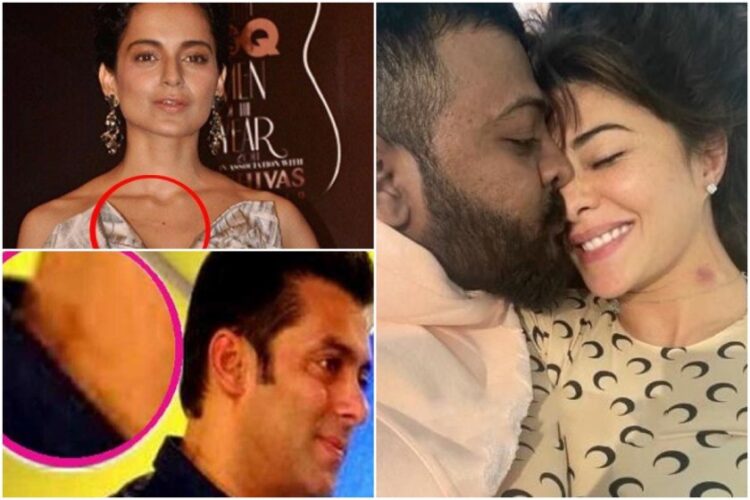 Bollywood superstars have a history of being at the centre of issues that have garnered a lot of attention on social media. Several actors and star kids have been in the news in the previous two years for their engagement in illegal or inappropriate actions. As Jacqueline Fernandez’s hickey photo with conman Sukesh becomes viral on the internet, let us see a list of other Bollywood stars who have been seen with a love bite.

For the uninformed, a photo of Jacqueline cosying up to conman Sukesh has recently been causing controversy on the internet. The two can be seen lying on the bed and smiling cheerfully at the camera in the picture. Sukesh kisses Jacqueline on the nose as her hickey is clearly visible on the left side of her neck. The viral photo caused such a fuss that Jacqueline had to issue an official statement requesting that the public and media respect her privacy.

Here are some other Bollywood stars who have been spotted with a hickey in the past.

At a public event a few years ago, Salman Khan was seen with a hickey. The actor was dressed in a collared black shirt for the event, which effectively concealed the love bite.

Priyanka Chopra Jonas, now married to international music phenomenon Nick Jonas, was previously seen with a visible hickey around her neckline. In the photo, she was wearing a black leather jacket, thick black glasses, and light makeup.

In one of her paparazzi photos, Katrina Kaif was seen sporting a bright love bite. Her hair was lying behind her shoulder, highlighting the hickey. It was just below her ears and stood out against the black top she had chosen to wear that day.

Kareena Kapoor Khan previously wore a backless satin gown that showed off her hickeys. When the pap image was revealed, fans discovered a scratch mark and two love bites.

Kangana Ranaut did not hide her love bite as she attended an evening event hosted by GQ magazine. She was dressed in a strapless white and gray gown with her hair put up in a bun for the event. To say the least, the hickey wasn’t subtle.

Also Read: From Anushka Sharma to Priyanka Chopra Bollywood divas whose net worth will blow your mind 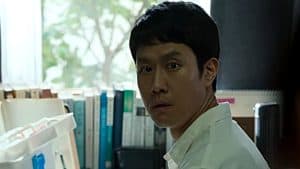 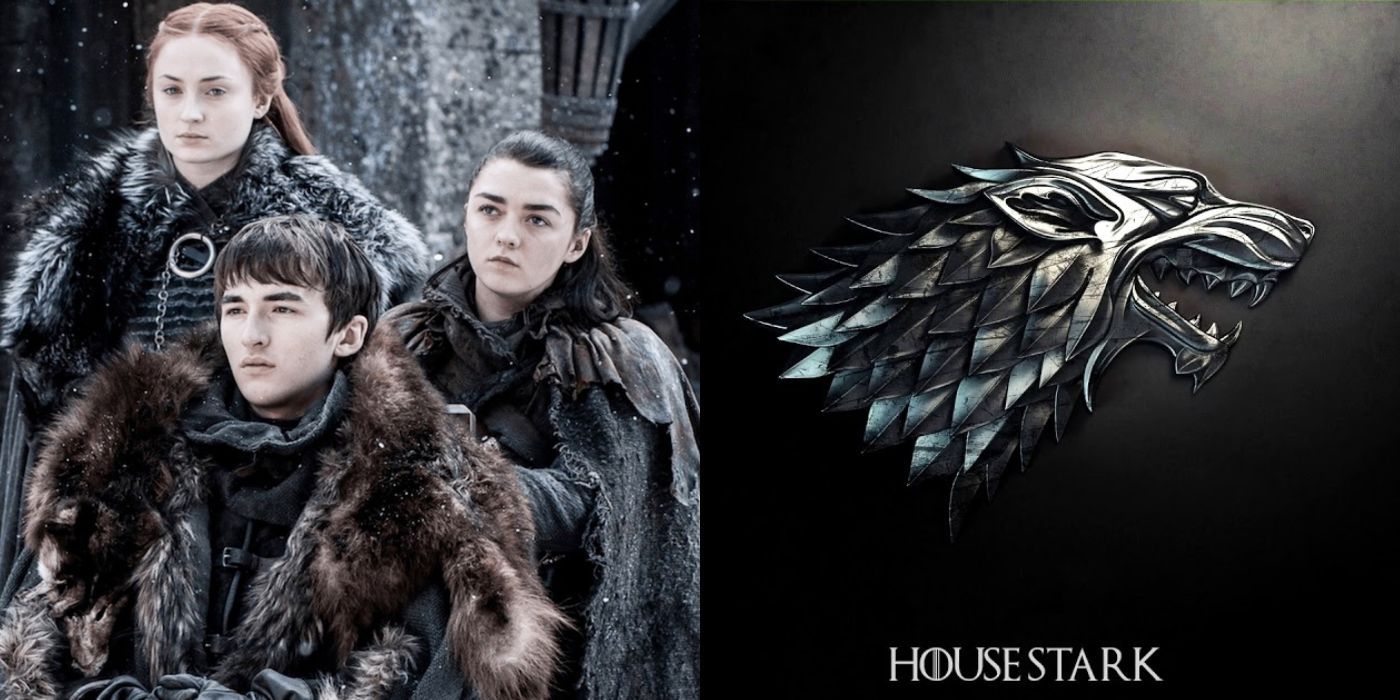 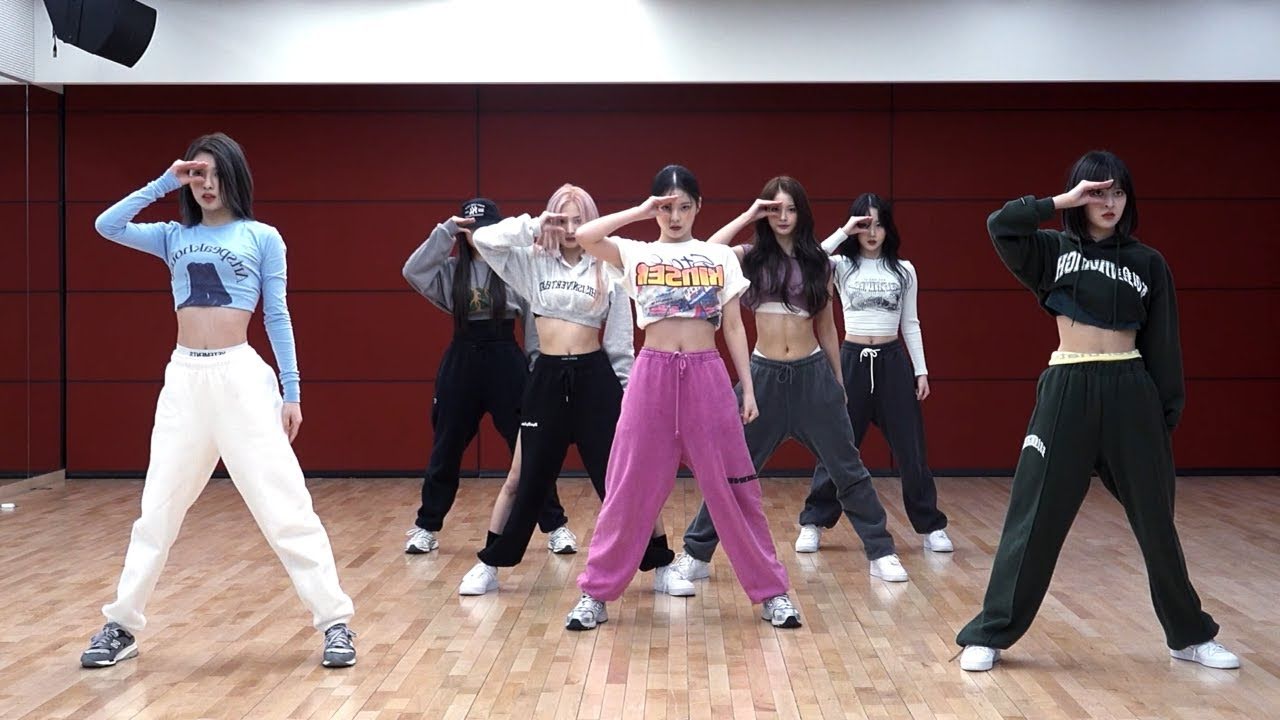 NMIXX’s Lily Spills On Why She Is Jealous of ITZY

ARMYs Are Sure The BTS Members Have Already Reunited... All Because Of Beach Pictures

Megan Fox And MGK Are Engaged