Aamir Khan in a Spanish Remake 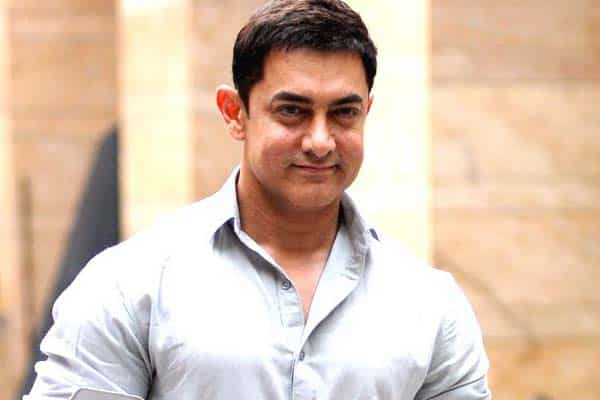 
Bollywood Superstar Aamir Khan is done with the shoot of Laal Singh Chaddha and the film is hitting the screens in summer 2022. The actor is focused on the post-production work of the film and his next project is yet to be announced officially. As per the speculation from the Hindi media, Aamir Khan is on board for one more remake. The actor will next be seen in the remake of a Spanish film Campeones. RS Prasanna is the director and the shoot of the film will commence next year.

Prabhas theaters closed because of jagan