Where Have You Seen Them Before? Meet The Three New Contestants On “Single’s Inferno”

by Rockman
in Entertainment, Music
Reading Time: 28 mins read
A A
0 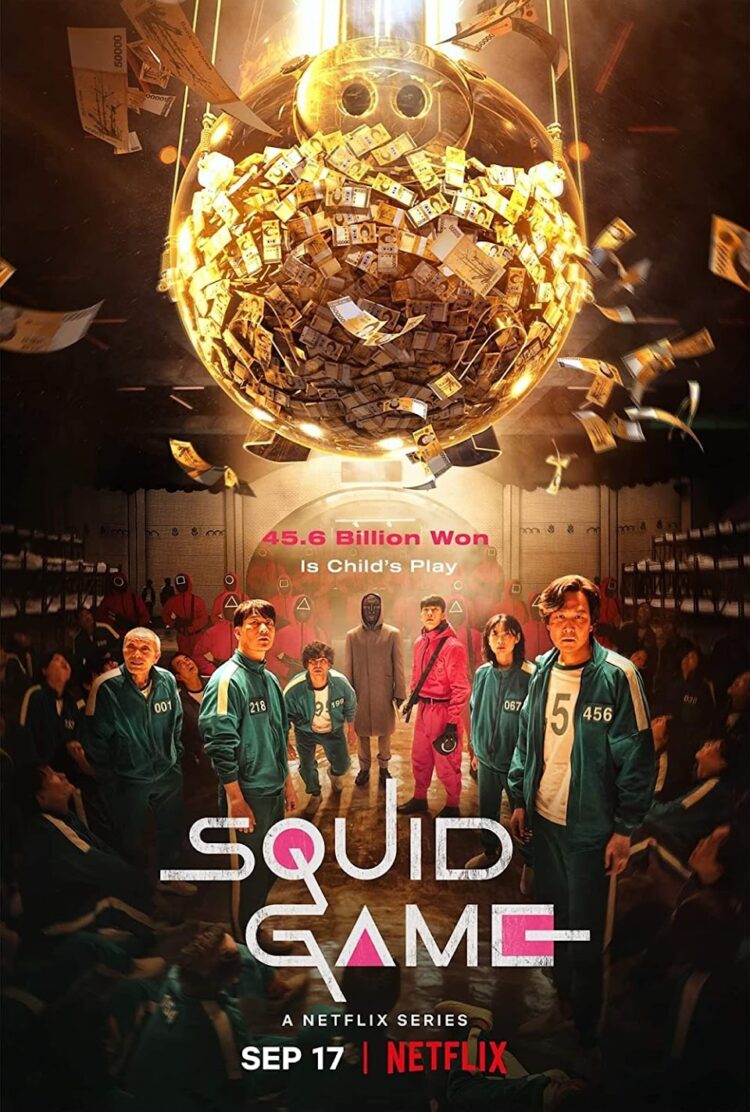 Since Squid Game, it seems like people just can’t get enough of Netflix’s lineup of Korean entertainment.

Now not only K-Dramas are catching international viewers’ attention, but even variety shows, such as Netflix’s newly released New World.

The latest obsession is the weekly released dating series Single’s Inferno. Every Saturday, two new episodes are released on the streaming service, and we can’t get enough. At this point, we’re living for Saturdays due to this show.

If you have yet to watch an episode, basically, it’s kind of like a Korean version of reality series, such as Too Hot to Handle and Love Island. Sexy single men and women are left on a beautiful “deserted” island with only the bare necessities. With only so much to do there, the show focuses on connecting contestants. If an individual develops feelings for another, and these feelings are reciprocated, the couple gets to go to “paradise” for a date where they are given the opportunity to get to know each other even better to determine if they are truly compatible.

With the release of episodes 5 and 6, things got even spicer as we met not one but three new contestants (just when couples were being established)!

Since we have only recently been introduced to these three persons, let’s get to know them better…

The first new contestant to appear was 24-year-old Kim Su Min. She surprised everyone by appearing in the cafeteria, and the crowd of men greeted her before dinnertime.

In her introduction, she describes herself as a “bright, friendly and energetic person,” and from what we can see of her so far, we have to agree!

She says that she is quite popular off the island and is used to getting hit on. So, being a confident individual herself, she hopes that her future significant other is confident and “true to his feelings.”

No man on the show has yet fallen for her, but we sure have especially as we’ve gotten to know her offscreen. There’s a reason she has nearly 20k followers on Instagram (@sumesume_).

That smile is contagious!

With a radiant smile like hers (look at those dimples!), of course, she’s a model and aspiring actress. She is under J&K Entertainment.

Her career has only begun, so she doesn’t have many acting credits yet. Recently, she appeared in Kim Seung Woo‘s short film Forgotten Love, and she said that it was an honor.

Clearly, with her career choice and Instagram aesthetic, it’s clear that she’s a lover of cinema. She has posted about the 1995 film Before Sunrise as well as shared artwork, such as that of Henri Matisse.

As a model and actor, she has appeared in several commercials. One is a Public Service Advertisement for Autonomy and Decentralization of the Ministry of Public Administration and Security.

Likewise, in 2020, she was in a promotional video for The 21st National Assembly Election.

You can also find her in ads for the beauty brand Shiseido! She has advertised specifically for the Senka Perfect Whip Cleansing Foam.

She actually appeared in a commercial for the fast-food chain KFC (Kentucky Fried Chicken). If you think you see another familiar face in the advertisement, it’s actually her fellow new contestant Seong Min Ji’s twin sister!

At first, she may appear cold, but she couldn’t be more the opposite! While on a date with Moon Se Hoon, she reveals that she loves hip-hop and video games.

Min Ji describes herself as “competitive” and said, “I will get the man I want.” Her type, though? “Men with pretty noses.”

While she hoped to meet someone with “hobbies and tastes similar to hers,” she is intrigued by Se Hoon, who has struggled to find love due to their differences. She’s curious to find out if they might have something in common and what his interests are.

Like most Single’s Inferno contestants, Min Ji has done modeling with her stunning looks. Currently, she’s a freelancer.

…and cosmetic brands, such as Bibiber.

If you follow her on Instagram, you’ll often see her rocking the most expensive brands, such as Louis Vuitton, Dior, Chanel, Gucci, Burberry, and going on expensive trips to France, Europe, and the Czech Republic.

Last but certainly not least, the new male contestant to truly spice things up.

Being 31 and quite tall, 6 feet (183 cm), along with a well-proportioned body, tattoos, and an adorable smile, along with the rest of the girls on the show, we can’t help but fall in love.

In his introduction, Hyun Seung admits he knows that he has great traits of a “well-proportioned body” and a “charming smile.” His hobbies include watersports, such as freediving and wakeboarding.

Also, he’s looking for a “cheerful, funny, positive woman with a beautiful smile,” which sounds like he and An Yea Won would be a perfect match, yet…

Hyun Seung has an interest in Song Ji A as do two other contestants, including his best friend. He and Kim Hyeon Joong immediately recognized each other and revealed even worked out together just last week.

Similarly, he had known Ji A before Single’s Inferno but hadn’t met her officially until the show. This seems to be one of the main reasons he is interested in her, as they were already acquainted.

Ji A and Hyeon Joong are not the only ones who recognize Hyun Seung… If you’re a K-Pop fan, you’ve seen him many times before, as he’s actually a well-known backup dancer for many of our favorite idols.

He’s worked with many of the greats, such as EXO, Stray Kids, BTOB, and Girls’ Generation (just to name a few).

Hyun Seung has been working in the K-Pop industry for so long; he’s got pictures with GOT7 from their hip-hop days…

Still, Hyun Seung’s work with Sunmi as one of her main dancers is his true claim to fame. He low-key stole the show during Sunmi’s performance at the 2018 Waterbomb Festival.

These two have been working together since her solo debut in 2014.

These two have great chemistry, as is evident in her recent appearance on Studio Choom.

They’ve not only performed together. Hyun Seung and Sunmi have done sexy photoshoots together as well.

If you’re not already, you can follow this talented hottie on social media (@502bright on Instagram and TikTok).

Additionally, you can check him out on YouTube @chahyunseung along with his 124k subscribers.

Cha Hyun Seung is not the only Single’s Inferno contestant to dance with our favorite K-Pop idols. His bestie Hyeon Joong too appeared in a Stray Kids’ performance alongside him! Read about it here:

Katharine McPhee Claps Back Following Bikini Pic Controversy: David Foster Can Say Whatever He Wants About My Post-Baby Body!

Katharine McPhee Claps Back Following Bikini Pic Controversy: David Foster Can Say Whatever He Wants About My Post-Baby Body!