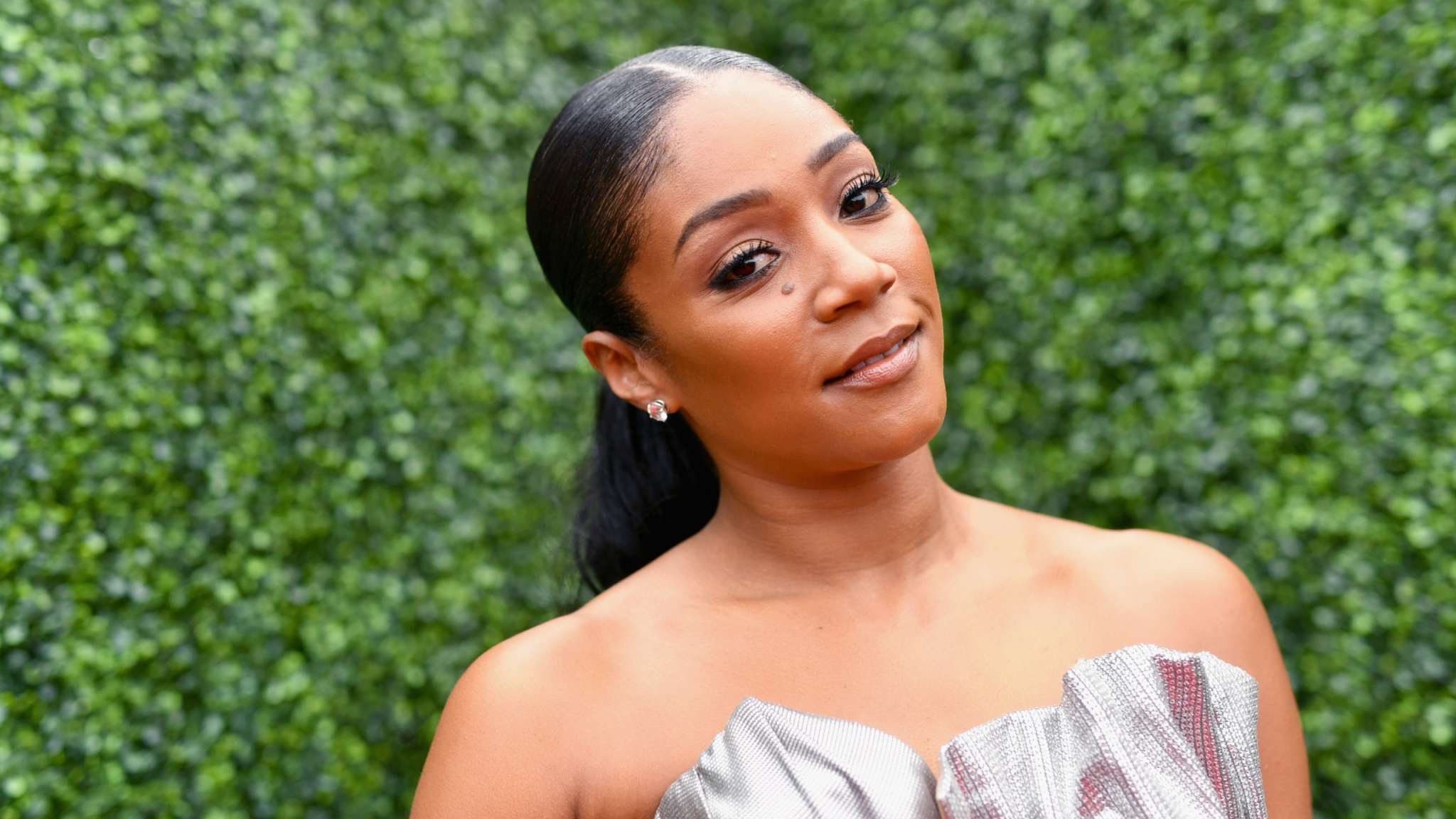 It’s been just revealed that Tiffany Haddish is facing DUI charges after she allegedly fell asleep at the wheel. Check out the latest reports below.

According to the reports coming from The Shade Room, ‘she was arrested early this morning in Fayette County Georgia and is facing a DUI charge after authorities say she was dozing off in the driver’s seat. Peachtree City PD officers responded to a call after receiving a description of her vehicle. Reports show she posted $1,666 to bond around 6:30 AM.’

Someone said: ‘She really was gone let Jesus take the wheel,’ and a fan said: ‘You can fall asleep at the wheel and not be under the influence…’

A commenter posted this: ‘Sis was really just high. Look at that mugshottt,’ and a follower said: ‘I think the break up is getting to her and she’s trying to hide it.’

One fan wrote this message: ‘Glad she is alive and didn’t hurt herself or anyone else,’ and one other follower said: ‘What be making people want to tell other peoples business, why should we know this?’

Someone else said: ‘How do you guys know for sure she was drinking and driving what if she took medicine or what if she was just tired.’

Last year, she was in the shape of her life after dropping no less than 40 pounds!

The actress and comedian posed in several different bathing suits for a new photoshoot, and she also opened up about her incredible transformation!

Tiffany took to her IG account to proudly show off her weight loss, proving that she has a toned figure while in various, gorgeous swimsuits!

In the caption, she wrote: ‘Have a Great Monday #sheready Hairstylist @hair4kicks makeup @ernestocasillas body by God!’

One of the pics shows Tiffany in a plunging one-piece swimsuit in white with gold decorative buttons on either side.

While wearing this, she was posing in the Bahamas, the background being just as stunning as she was! 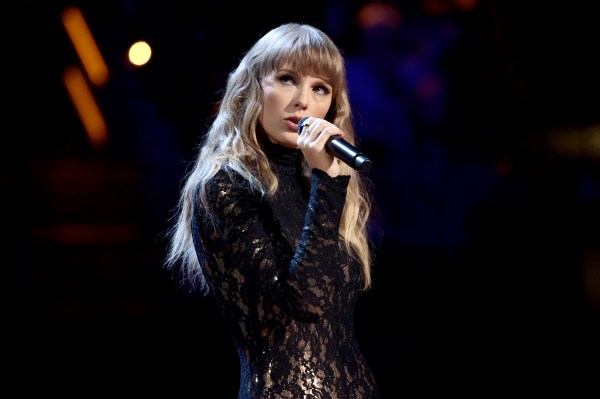