The Top Streaming Show Right Now Is… ‘Lost In Space’? 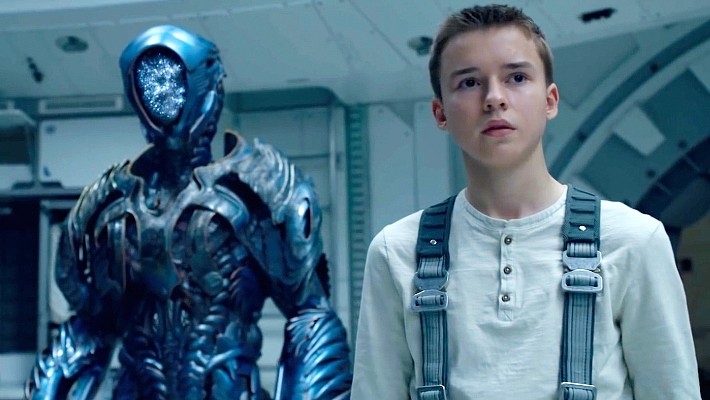 In a surprising win for Netflix, the third and final season of its Lost in Space reboot has now dominated the Nielsen streaming chart for two weeks in a row, making it the most streamed show from November 30 to December 12. The reboot starring Toby Stephens, Molly Parker, and Parker Posey dropped it’s final season on December 1, and that was enough of a runway for it take down stiff competition that included Hawkeye and the insanely popular children’s series CoComelon.

The exact tally was 1.018 billion, beating out runner-up CoComelon, which had 835 million viewing minutes across the preschool favorite’s 15 episodes.

Lost in Space‘s most-viewed episode among the 28 made available on Netflix was its Season 3 finale, according to Nielsen. Viewing overall held fairly steady from week to week, dipping from 1.2 billion to 1 billion. The show’s third and final season was added to Netflix on December 1. Marvel’s Hawkeye drew 527 million minutes of streaming to finish sixth.

Lost in Space‘s dominance at the top of the charts is surprising given the show received tepid reviews when its first season debuted on Netflix back in 2018. However, this writer can attest that the series evolved into a solid sci-fi romp in its second season that walked a fine line between family-friendly and overly gritty. By its final season, Lost in Space delivered a compelling interstellar drama that did what very few shows get to do: Stick a cohesive landing that expertly tied the whole series together.