THE LORD OF THE RINGS: THE RINGS OF POWER: Showrunners J. D. Payne and Patrick McKay’s Foray of Devoted Mates into Center-Earth

by Kaypeekay
in Entertainment, Film
Reading Time: 5 mins read
A A
0

Foray of Faithful Friends into The Lord of the Rings: The Rings of Power

Showrunners J. D. Payne and Patrick McKay bring The Lord of the Rings: The Rings of Power to the summit of the Amazon streaming universe.

On-line reviews of the first several episodes of the Rings of Power franchise showed a schism, and a wide one at that. A reliable on-line source cited the critics averaging a whopping 84 percent ‘fresh,’ while the audience settled on a tepid-to-cool 34 percent. This contradiction piqued my curiosity about the showrunners and their familiarity with the books.

Of course, the advance publicity effectively confirmed that the storyline would be gleaned, not  from Tolkien’s other collections, such as “The Silmarillion,” but from backstories and appendices from the novels. Fair enough; there are tales a-plenty to forge a respectable series at least, if not a downright remarkable one.

Who They Are, and How Middle-Earth Came to Them

At first, my fairly studied look into the past of the enigmatic pair, apart from their resumés, revealed that both are Mormons, and little more than that. Fortunately, a recent editorial in Rotten Tomatoes disclosed more about the talented pair than had been known thus far, doled out carefully: Their collaboration began in high school; McKay went to Yale; Payne to an MFA program in Washington D.C., but no mention of his undergraduate studies. (According to one source, it was BYU).

Amazon had set the bar rather high, and there was stiff competition to helm the series. My questions: Who were the other contenders? On what basis did these gents come out ahead? Knowledge of the source material? Based on aforementioned the interview, at least in large part, the selection criteria were based on the C.V’s. With their successful franchise experience, Payne and McKay took the gold, and rightly so. Plus, they teamed up with a writing crew, each member as equally credentialed.

On Faith and Fantasy

Apparently Mormonism offers special insight into Tolkien’s worldview. Not surprising at all. Tolkien was a devout Catholic, and LDS theology shares some striking similarities to the Romanesque Church: Essentially patriarchal, use of delineated rituals, hierarchical family and community propriety, a schematic afterlife, and so on.

Some speculate that Payne and McKay may take the opportunity to blend Mormon theosophy into the series; if so, the spin is an intriguing one. Tolkien himself never spoke much about the impact of his religious beliefs on his work, if any. But the influence of his extraordinary academic prowess is undeniable: in general, the ancient Nordic languages and mythos — Finnish in particular — with a jot and tittle of Wagner’s Ring Cycle thrown in. (Please, please, please, read Tolkien’s brutal rebuke of the Nazi Party’s invitation to sponsor his works in Germany; it’s a classic.)

This reviewer sides with my fellow critics on this one. So far, the show generally follows the prequel narrative as outlined in the appendices. There are, of course, the changes that some purists might take issue with. The character of the Dwarf queen Días, for example, garners only a mere mention in the book, but that said, she fits into the new story very nicely. The sequence of events concerning Númenor might get a little tricky, but there’s plenty of opportunity to play this out.

As for the audience reaction, I do agree with some that the dialog seems a bit slack at times, maybe a bit clichéd, and lacks Tolkien’s finesse. But the actors consistently manage to punch this up. Possibly the toughest critics in the audience were expecting something similar to the tight, lean, action-packed movies by Peter Jackson and his team. Also, newcomers to this prequel of the Tolkien epic could find themselves daunted at the introduction of so many characters against such a vast narrative landscape.

It is helpful to keep in mind that this is a TV series, which allows the story to unfold more gradually than in feature films, and (hopefully) with greater depth and subtlety — another hallmark of Tolkien’s classic, especially with regard to the characters. Here is where Payne and McKay’s concerted showrunning strength could very well pay off big time, as I expect it will, resulting in a saga that so far exceeds the sum of its parts. 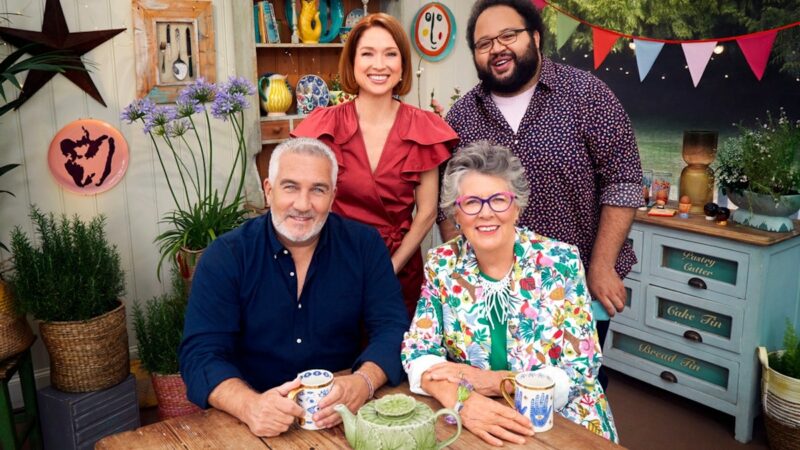 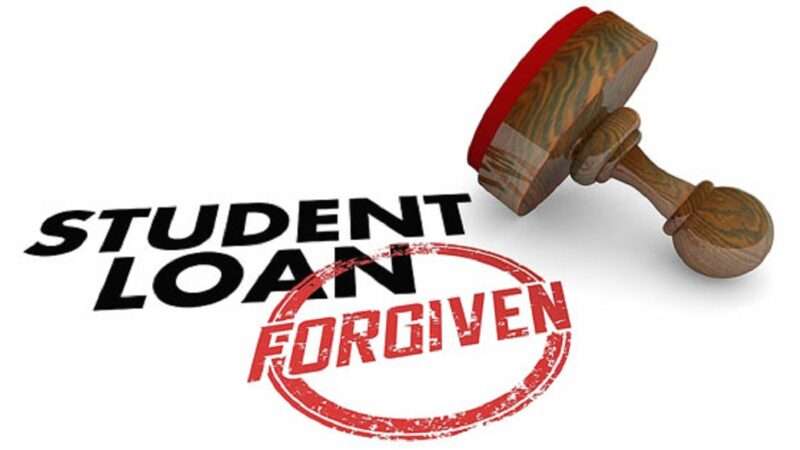 Properly, It Appears to be like Like Hugh Jackman Is Apparently Resurrecting Wolverine One Extra Time For ‘Deadpool 3’ 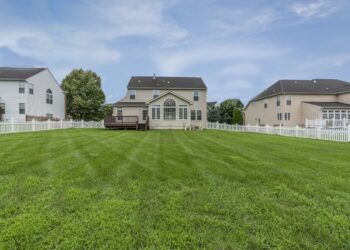