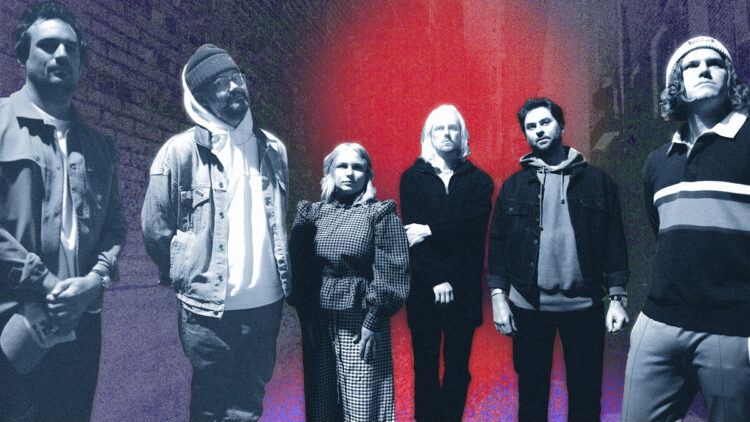 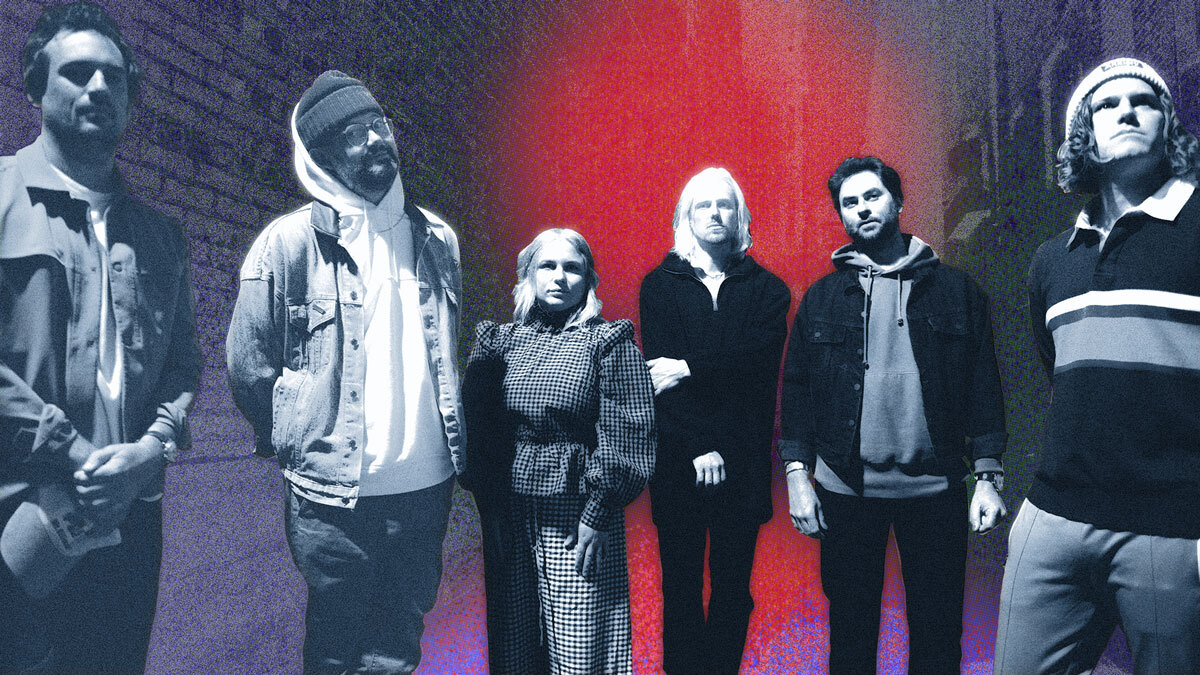 After laying low throughout the pandemic, The Head and the Heart are resurfacing with a new single, “Every Shade of Blue,” today (January 21st). An album of the same name will arrive April 29th, and their “Every Shade of Blue Tour” will kick off in the spring.

The Seattle-formed sextet returns to the road May 20th in St. Petersburg, Florida, and currently has coast-to-coast North American dates announced through the beginning of October, with more to come according to the band members.

“This is the first time we’ve booked out so far in advance,” singer-violinist-guitarist Charity Rose Thielen tells Consequence. “The reality and the competition of everyone trying to get out there means a little bit more long-form planning. We’re trying to touch as much as we can within the moving target.”

Thielen and singer-guitarist Jonathan Russell also acknowledge a bit of trepidation after spending so much time largely at home and out of the fray.

“I’d be lying if I said I didn’t have some sort of fear of, ‘Holy shit, do I remember how to do this? I don’t know…’” Russell explains with a laugh. “I’ve learned what it’s like to be an indoor cat now. I’ve kind of been domesticated. I’m so scared I’ve un-learned how to survive the traveling circus on the road. I’m sure the first night it’s all gonna click.”

Scream Directors Had Serious Doubts About That Surprise Character Return