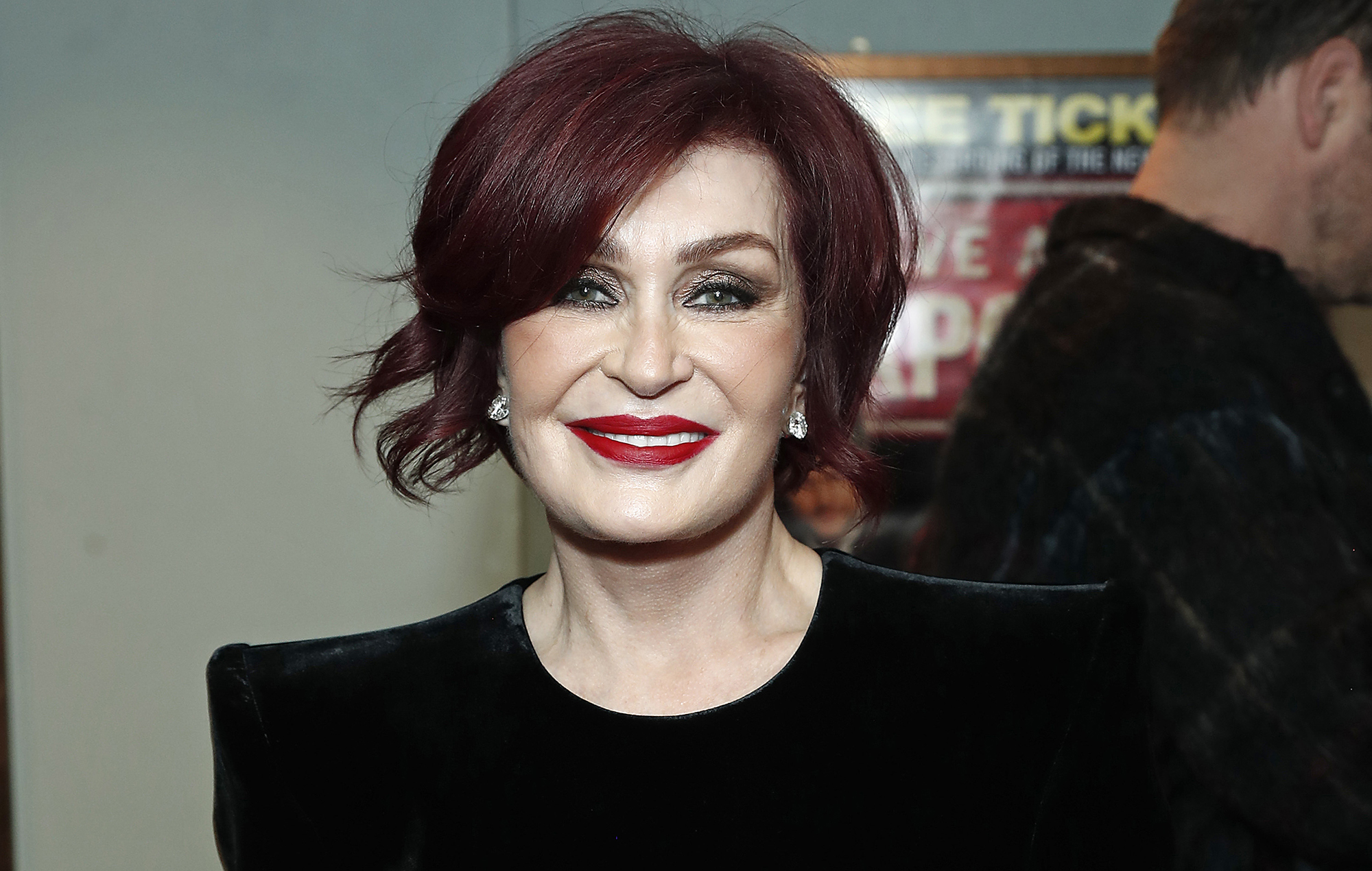 Ever since the death of the longest reigning monarch in the history of the British Empire, Queen Elizabeth II, people from all walks of life have come forward and shared their experiences with the late Queen and everyone is full of praise and the utmost regard for her.
One of the celebrities who has most recently spoken out about her experience with the Queen is British reality TV personality, Sharon Osbourne. Osbourne spoke about the matter with Extra. She said, “It didn’t surprise me, but you are still heartbroken… We’ve never not had her here. She’s always been there through good times and bad times in the country.”
She went on to reminisce about meeting the queen saying, “I was lucky enough to meet her on several occasions and she’s just a magnificent, strong woman, and I loved her strength and dignity and she never put a foot wrong, ever.”
Talking her favorite memory with the Queen she said, “One of the times, I met her at Buckingham Palace and we were just talking about dogs… We were talking like we would be talking.”
Sharon recalled the meeting being, “well-rounded and relatable.”
When asked about the rift between Prince Harry and Prince Williams and whether it would subside, she said, “I hope so. To see them walking side by side it just brings back, oh my God, I look at Harry and think, ‘This is where you belong. The people really want you to come home, this is where you belong, being our prince.’”
Sharon also talked about the new monarch of the British Empire, King Charles III and revealed that she thinks he will do great:
“I think he will be an incredible king because people, especially in America, have the total wrong impression about Charles. They think he is unrelatable this, that, the other. He is so relatable, so grounded. He is the future of this country, and he is everything that people are talking about now with the environment and all of that, he was doing that 30 years ago… He was always saying ‘We’ve got to preserve our country.’”

Retrocession regular regardless of charges. Reinsurers to make use of loss budgets in 2022: S&P