Saregama to change lyrics of Madhuban after minister’s warning 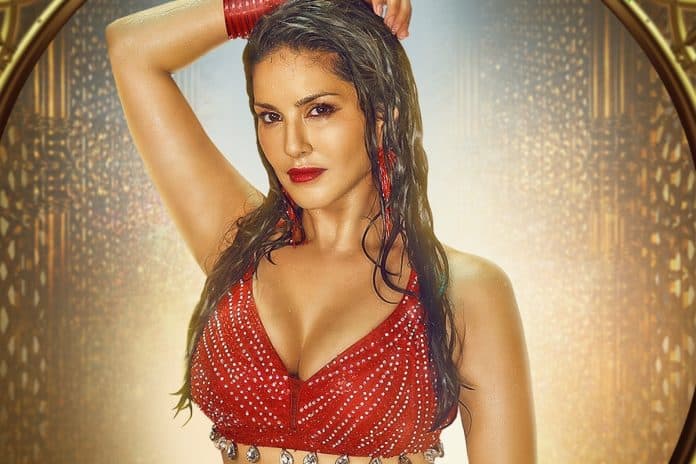 0
SHARES
7
VIEWS
Share on FacebookShare on TwitterWhatsapp
Madhuban, Saregama’s new song, featuring Sunny Leone has caused quite a stir with its lyrics. As such, Madhya Pradesh’s Home Minister Narottam Mishra warns the label to change the lyrics. Saregama has agreed to do so.

“”In light of the recent feedback & respecting the sentiments of our fellow countrymen, we will be changing the lyrics & the name of the song Madhuban. The new song will replace the old one across all platforms over the next 3 days,” said a statement from Saregama. The Minister had said it hurts the religious statements of Hindus.

The song is sung by Kanika Kapoor. 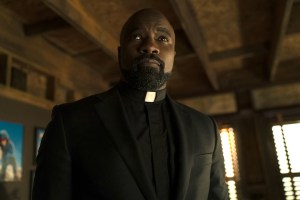 Samantha in NTR's next- Here's the clarity