by Kaypeekay
in News, US Law News
Reading Time: 2 mins read
A A
0 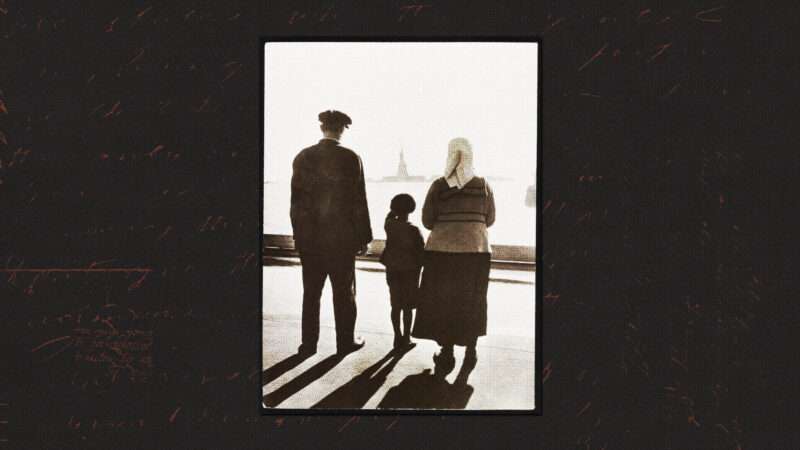 Did you know that Otto Frank, the father of Anne, repeatedly tried to emigrate with his family to the United States after the Nazis came to power in his native Germany? Each attempt failed due to American immigration restrictions put into place in the 1920s.

Two-thirds of European Jews were killed by the Nazis during World War II in a systematic, relentless process that still exceeds our ability to comprehend its origins and consequences. The Final Solution, which was the Nazi plan to exterminate all European Jews, wasn’t implemented until 1942, but Hitler’s government had begun openly dehumanizing, harassing, and attacking Jews upon taking power nine years earlier.

Even when the Nazi death machine kicked into high gear, America kept its doors mostly closed to Jews such as the Franks, as filmmakers Ken Burns, Lynn Novick, and Sarah Botstein recount in The U.S. and the Holocaust, a new three-part documentary series on PBS.

Some lobbied to open the country to refugees in the run-up to war, but anti-immigration legislation, the economic devastation of the Depression, incredulity toward a press that had trafficked in false atrocity accounts during World War I, and deep-seated antisemitism, especially in Franklin D. Roosevelt’s State Department, combined to thwart those efforts.

I talked with Burns and Novick about why a nation of immigrants remains so deeply ambivalent about newcomers and the lessons that 21st-century America should draw from our country’s response in the lead-up to the Holocaust.