by Ritika
in Entertainment
Reading Time: 7 mins read
A A
0 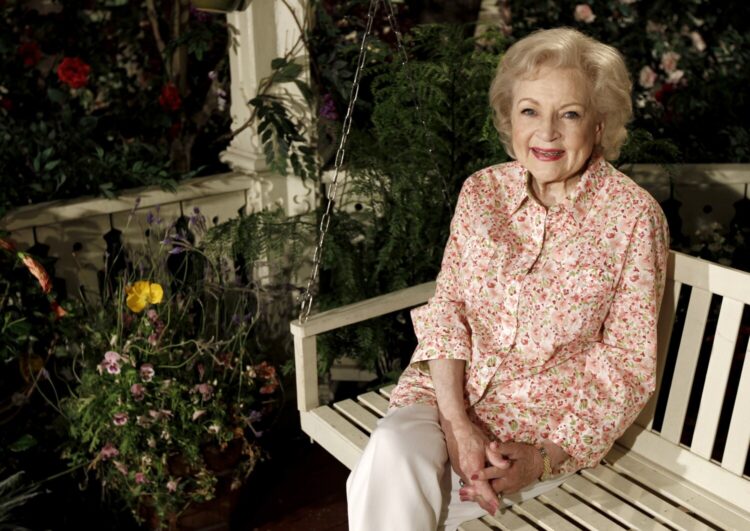 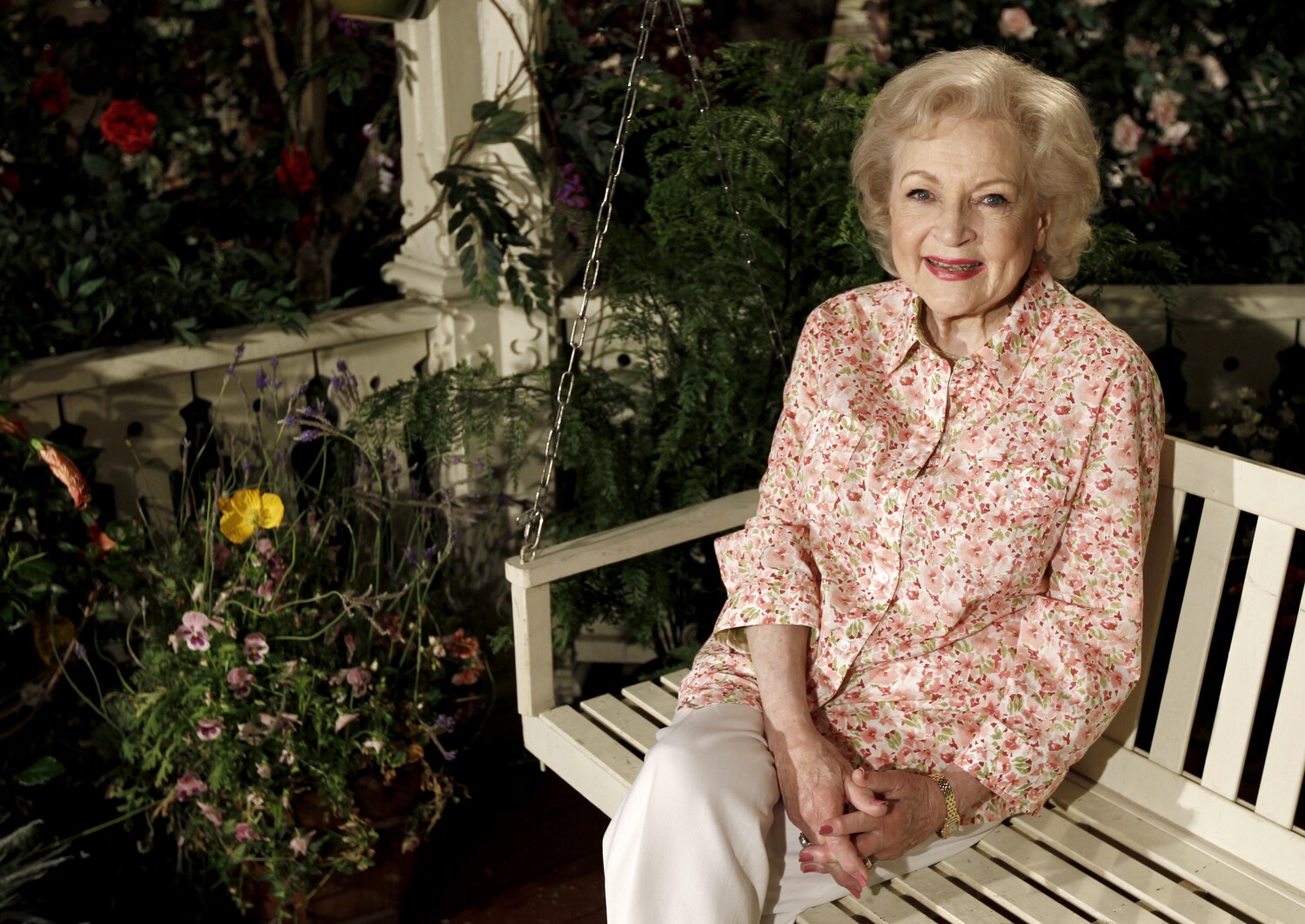 A couple of weeks shy of her 100th birthday, on the last day of an already cruel 2021, Hollywood legend Betty White died Friday. News of her passing prompted an outpouring of condolences and remembrances on social media from former co-stars and longtime admirers of the beloved actress, whose work and popularity spanned nearly eight decades.

Known for her memorable sitcom performances, most notably as flirtatious TV host Sue Ann Nivens on “The Mary Tyler Moore Show” and ditzy widow Rose on “Golden Girls,” as well as her animal activism, White died at her home in Brentwood at age 99.

Henry Winkler, who appeared opposite White in the 1973 episode, “The Dinner Party,” of “The Mary Tyler Moore Show,” posted on Twitter that it “is very hard to absorb you are not here anymore.. But the memories of your deLIGHT are .. Thank you for [your] humor, your warmth and your activism.”

Steve Martin shared a memory on Twitter of his encounter with White in 1974 while he was the opening act for Linda Ronstadt at the Troubadour in Los Angeles. While passing through the lobby, he saw White and husband Allen Ludden waiting in line: “I loved Betty White, so I went up to them: ‘I’m so honored to meet you both.’ And then I said, ‘Isn’t Linda great?’ She said, ‘We came to see you.’ I said, ‘Why?’ ‘Because we heard you were funny.’ I was elated.”

Comedian Kathy Griffin also went down memory lane with a string of tweets, beginning with the first time she met White on the set of the NBC sitcom “Suddenly Susan.”

“I had accidentally parked in her parking spot that day,” Griffin wrote, recalling that White yelled “from the back of the soundstage for everyone to hear, ‘Where’s that redheaded bitch who stole my parking spot?’ SWOON. A friendship was born.”

Ryan Reynolds, who played White’s grandson in the 2009 romantic comedy “The Proposal,” tweeted: “The world looks different now. She was great at defying expectation. She managed to grow very old and somehow, not old enough. We’ll miss you, Betty. Now you know the secret.”

Actress and SAG-AFTRA President Fran Drescher offered a statement on behalf of the Hollywood union that praised White’s talents and the longevity of her career: “Betty was the best! A kind woman, sensitive to the feelings of all animals. A talented woman blessed with a long life. She enjoyed being recognized by her peers in her lifetime and it was well deserved,” Drescher said. “In this biz, in this town, to have that kind of longevity in one’s career is rare and wonderful. G-d bless you Betty, now you’re with all the doggies you loved and lost over the span of your 99 years!”

In 2010, White received the union’s Life Achievement Award, delivering a memorable acceptance speech that showcased her signature wit and grace: “I should be presenting an award to you for the privilege of working in this wonderful business all this time. … Being in show business is like living in a small town. People greet you like neighbors, not like strangers. And through the mail you form friendships that last for years with people you’ve never even met,” she said. “Back when I first started it would never even have occurred to me to imagine such a thing as this moment. And I still can’t believe I’m standing here. This is the highest point of my entire professional life.”

White would have celebrated her 100th birthday on Jan. 17. She was this week’s People magazine cover girl, where she discussed the prospect of reaching the big milestone: “I’m so lucky to be in such good health and feel so good at this age,” the veteran actress told the outlet. “It’s amazing.”

Debbie Allen offered a touching promise to White, saying, “we will celebrate your 100th birthday and the many decades of Joy you have given the world.”

Celebrities Who Died In 2021: In Memoriam

Celebrities Who Died In 2021: In Memoriam

NeNe Leakes is The Cover Girl For The Sheen Magazine

Award-Winning Performances of the Versatile Actor