by Kaypeekay
in Entertainment, Film
Reading Time: 3 mins read
A A
0 In the dark thriller Good Old Friends, three college buddies meet in Berlin to party and reminisce about school and all the fun they had way back in the day (five years earlier). Much has changed in the time since they’ve seen each other, and they seem like strangers trying to remember each other and themselves from another time. Mike (Mikael Schallock) flies in from the U.S. to see his friends, who are both too busy or hungover to meet him at the airport. Peter (Peter Kondra) is anxious about work, and Marc (Andrej Vickers) is recovering from a bender the night before, sleeping it off on his sofa.

It becomes clear that these three amigos are not as close as they used to be, and they have all changed dramatically as individuals when they moved on to adult lives. Perhaps the desire to recapture glory days clouded a realistic expectation of what it would be like to get back together. But the tension in the group dynamic does not stop the wild party from getting off the ground, so they proceed to break out booze and cocaine and get absolutely interplanetary over the course of the first evening.

It’s all fun and games until there’s a mishap in the kitchen that leaves one of them dead and the other two desperate to find a way to dispose of the body. What had already been a wild night turns into a bizarre run around Berlin all night trying to find the right place to leave a body. The soul of the city shines through this madness, Berlin twinkles like a Christmas ornament while the desperate men drive through their own personal hell.

“…tension in the group dynamic does not stop a wild party…”

The performances are unsettling. None of the three characters seem comfortable in their own skin, and the interactions are stilted and weird. This lends an overall creepy vibe to what should be a light-hearted reunion party. It’s an excellent decision on the part of Director / Co-Writer / Co-Star Peter Kondra. There’s a deep lack of sympathy for others in all of them. For guys who were best friends in school a few short years ago, none of them seems to give a s**t about the others at all. Peter sees the party as an inconvenient drag on his work. For Marc, it’s just another chance to get high, and Mike is just here to see Berlin on vacation from his stressful life in the states.

There’s also the oddity of a lack of any attempt to seek medical help for a dying friend. If you die in Berlin, freund, you get rolled up in a carpet and stuck in the back window of a ridiculously cheerful yellow VW Beetle. The getting reacquainted, heartfelt conversations only come between the two remaining men as they drive the night away.

The absurdity of Good Old Friends is also its delight. It is darkly German in a unique way, and there’s good creepy fun rolling through the night trying to find a place to deposit the mortal remains of your old college pal. 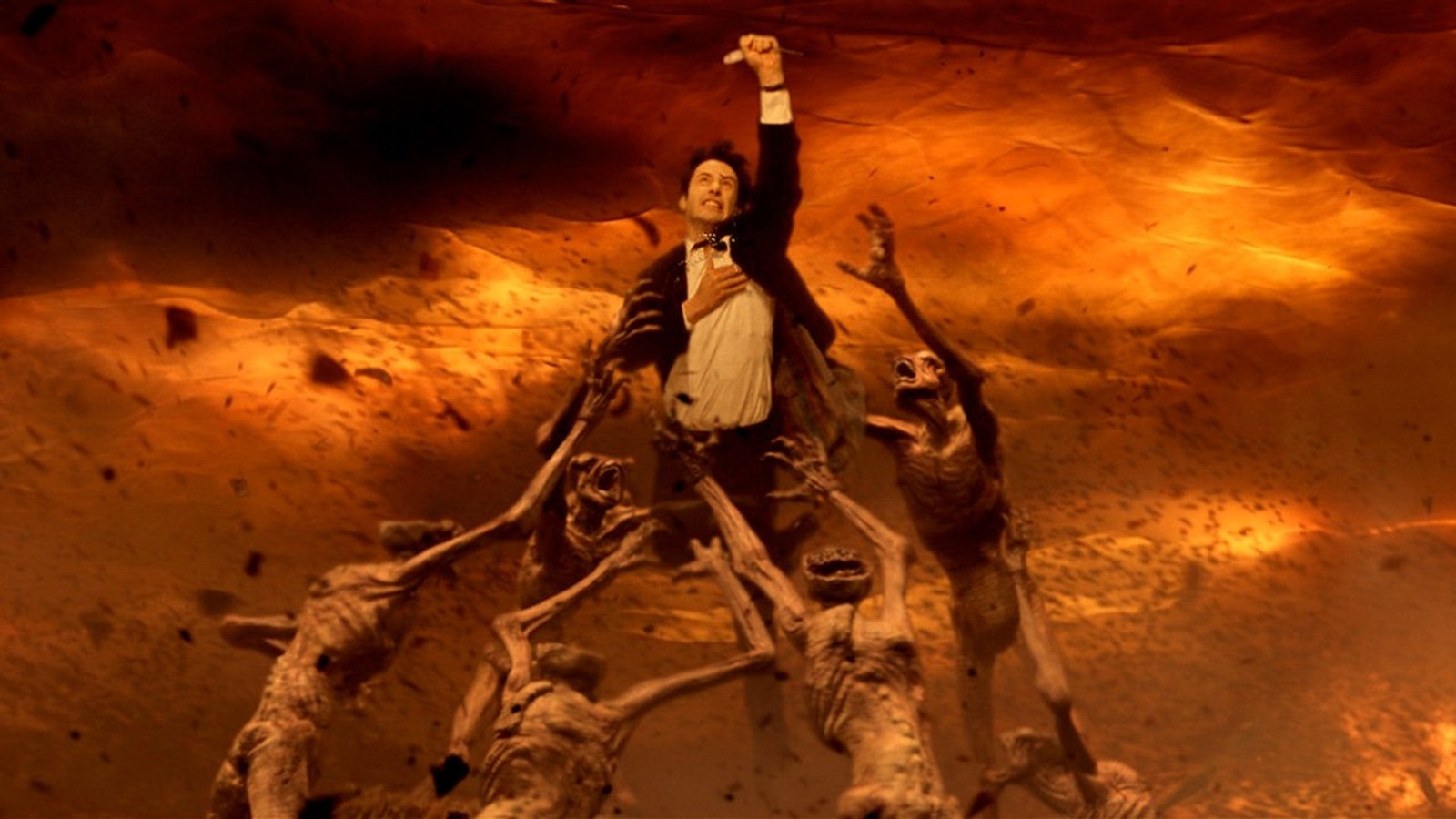 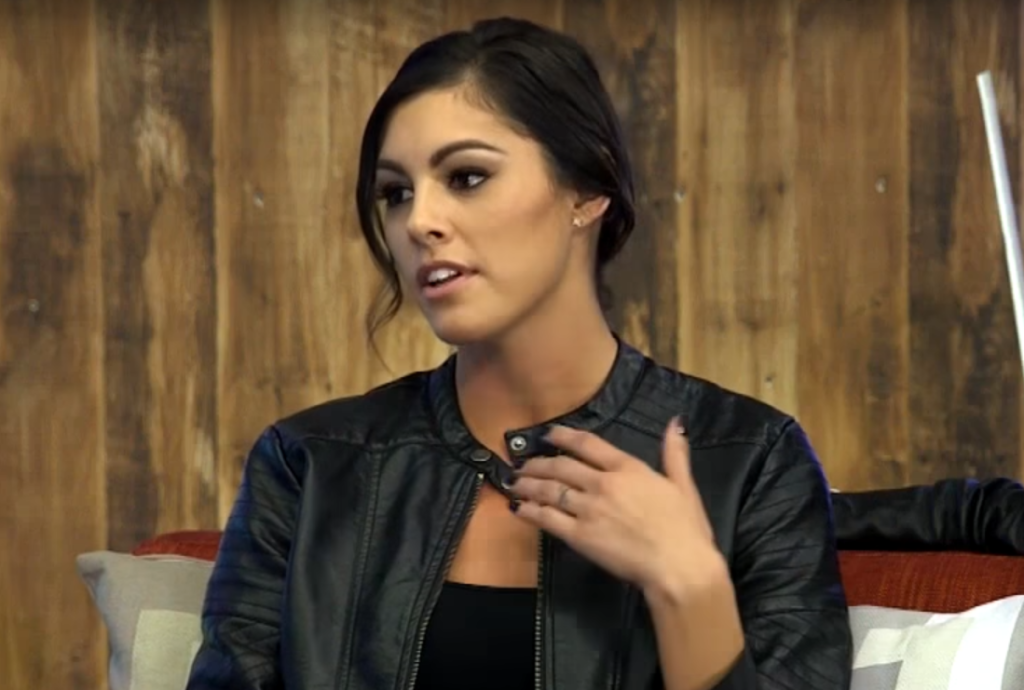 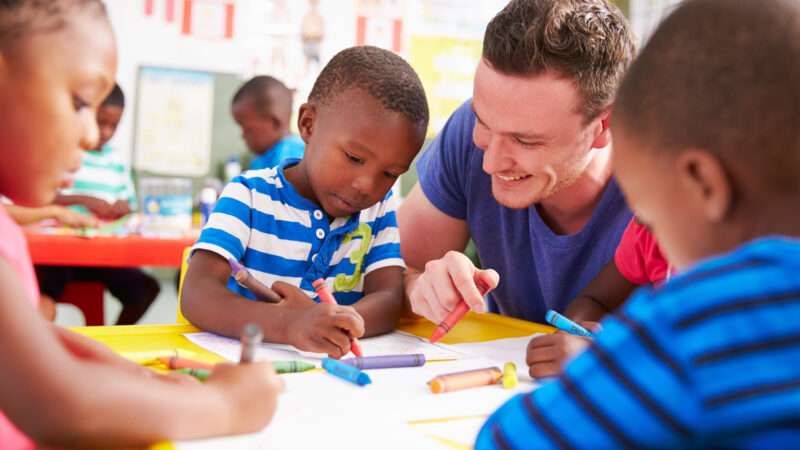