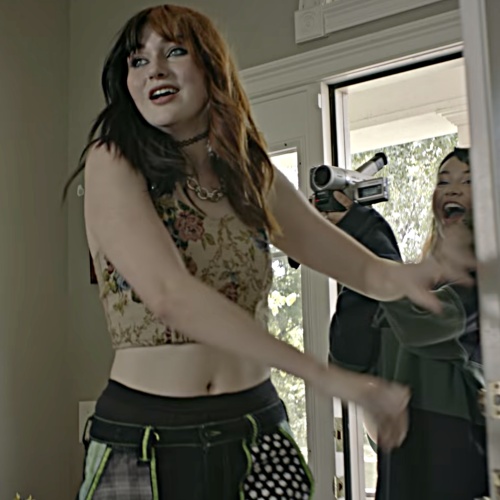 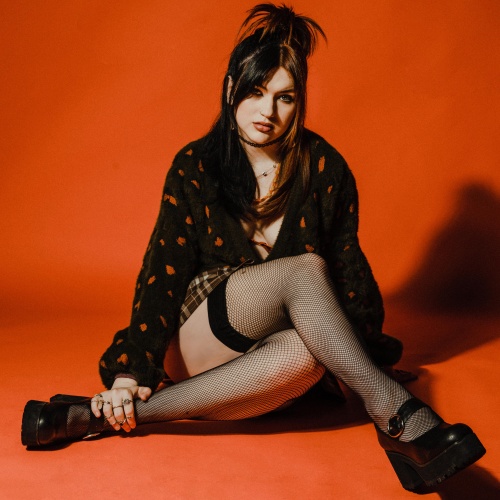 17 year-old rising US pop star Gayle is heading towards her first UK Number 1 single, as break-up anthem abcdefu surges up the Official Singles Chart. As Christmas songs vacate the chart this week, abcdefu which rose to popularity on TikTok looks set to gain heavily, it first entered the chart seven weeks ago before peaking at Number 2 in December. The Texas-born singer is currently up 13 places to Number 1 on tonight’s Official Chart First Look. Find out more about Gayle here.

Meanwhile, a lot of tracks this week experience massive jumps in position in the post-Christmas lull. DJ Acraze eyes his first UK Top 10 entry with Do It To It featuring girlband Cherish, which is currently up 41 places to Number 2, it previously peaked at Number 13. Also coming up close behind, ArrDee and Sam Fender could reach new peaks with Flowers (Say My Name) and Seventeen Going Under currently tracking for the Number 3 and Number 4 positions respectively.

Last week’s chart-topper Ed Sheeran could vault back in to the Top 10 with three tracks this Friday; former Number 1s Shivers and Bad Habits are at Numbers 5 and 7, while new track Peru with Fireboy DML is on the rise, up 18 to a new peak of Number 10.

Outside the Top 10, Joel Corry and Mabel could reach a new peak with I Wish eyeing a jump to Number 11. The track previously peaked at Number 19.

A viral track from Disney’s latest film Encanto, We Don’t Talk About Bruno, could be this week’s biggest climber, tracking to ascend 54 places to Number 12. The track is performed by the film’s cast including Caroline Gaitan, Mauro Catillo, reggaeton artist Adassa, Rhenzy Feliz, Diane Guerrerro and Stephanie Beatriz.

Another track from the film – Surface Pressure, performed by actress Jessica Darrow – is also set to rise 47 places to Number 18.

Imagine Dragons and JID also look set to reach a new peak with their single Enemy, taken from League of Legends. It could rise 36 spots to Number 17. And finally, Justin Bieber’s Ghost could rise 42 spots to a new peak of Number 19, it previously peaked at Number 29.

Harry Potter Needs To Move On Without J. K. Rowling

Umbrella Academy Season 3 Posters Reveal The Sparrow Academy’s Faces (Well, Half Of Them)

Umbrella Academy Season 3 Posters Reveal The Sparrow Academy's Faces (Well, Half Of Them)