by Ritika
in Entertainment, Shows
Reading Time: 3 mins read
A A
0 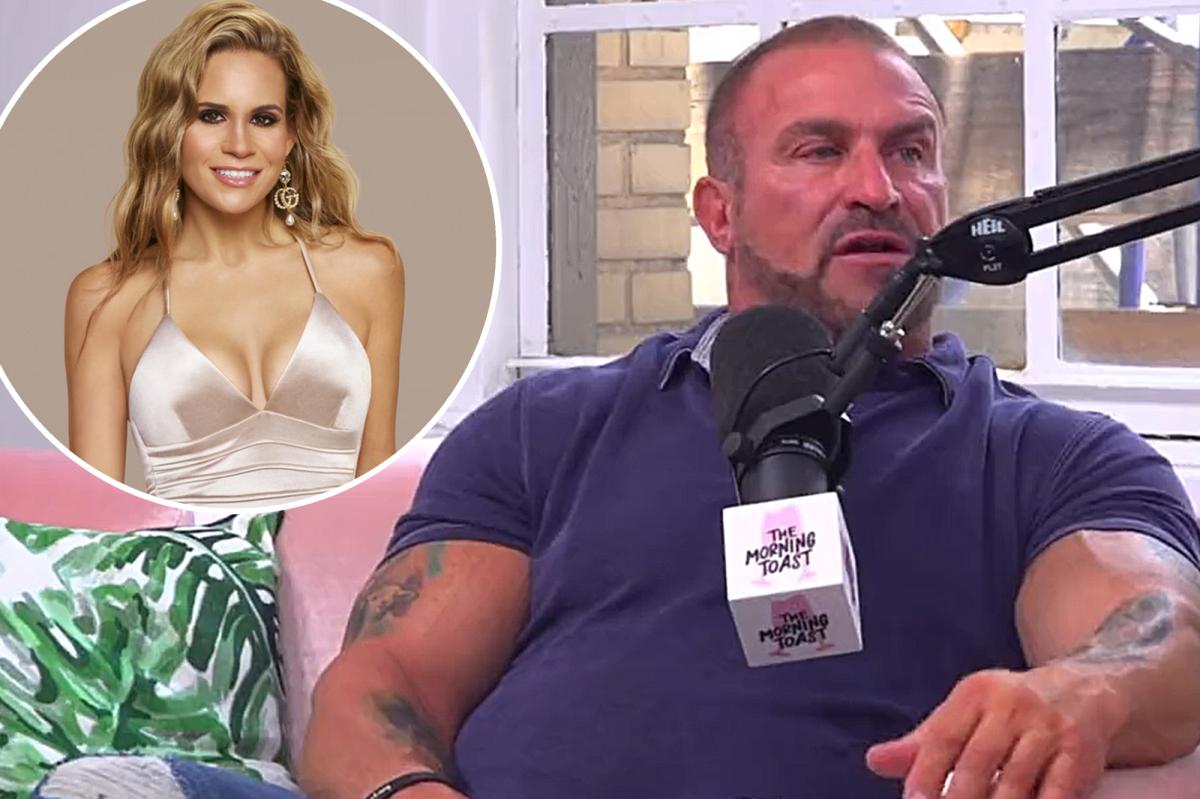 Frank Catania confirmed rumors that Jackie Goldschneider has been demoted to a “friend of” for Season 12 of “The Real Housewives of New Jersey.”

“I didn’t know for sure, [but] I went out to dinner the other night with Jackie and Evan [Goldschneider],” Catania said on Monday’s episode of “The Morning Toast.”

After co-hosts Claudia and Jackie Oshry said they “didn’t agree with Jackie’s demotion at all,” Catania argued that the reality star – who originally joined the series in 2018 – was having her best season yet.

“I thought she had a great season. Not only did she come out with her respective eating disorder, which I know wasn’t easy for her … [but] look at Jackie evolving over time,” he said, referring to Goldschneider’s anorexia recovery, which played out on the show.

“She’s been on the show, she came on as a timid little rabbit to the point where now she speaks her mind,” he continued. “I love Jackie.”

Catania also revealed during the interview that Season 12 “friend of” Traci Johnson – who didn’t make the cut for the three-part reunion – and husband Tiki Barber apparently got the axe.

“I heard Traci’s gone,” he teased, noting that “nothing’s definitive ever here.”

Catania added that the cast has “just started” filming the new season, teasing, “Supposedly we have some new girls coming on this year.”

Catania’s confirmation of cast demotions and additions comes after many Bravo fan accounts speculated that Goldschneider was leaving.

Fan account “rhonjobsessed” claims the Season 13 cast will include newcomers Danielle Cabral, Rachel Fuda and Jennifer Fessler. Page Six has reached out to Bravo for comment. 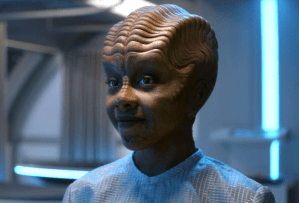 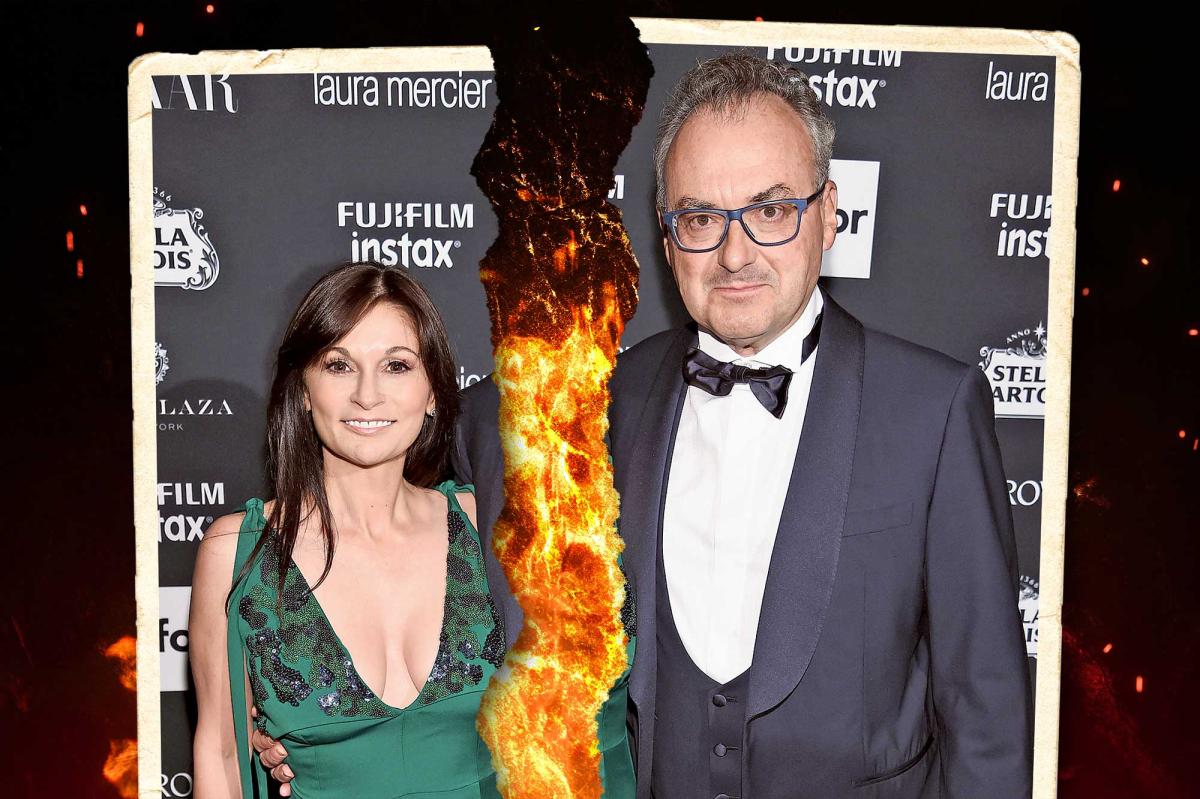 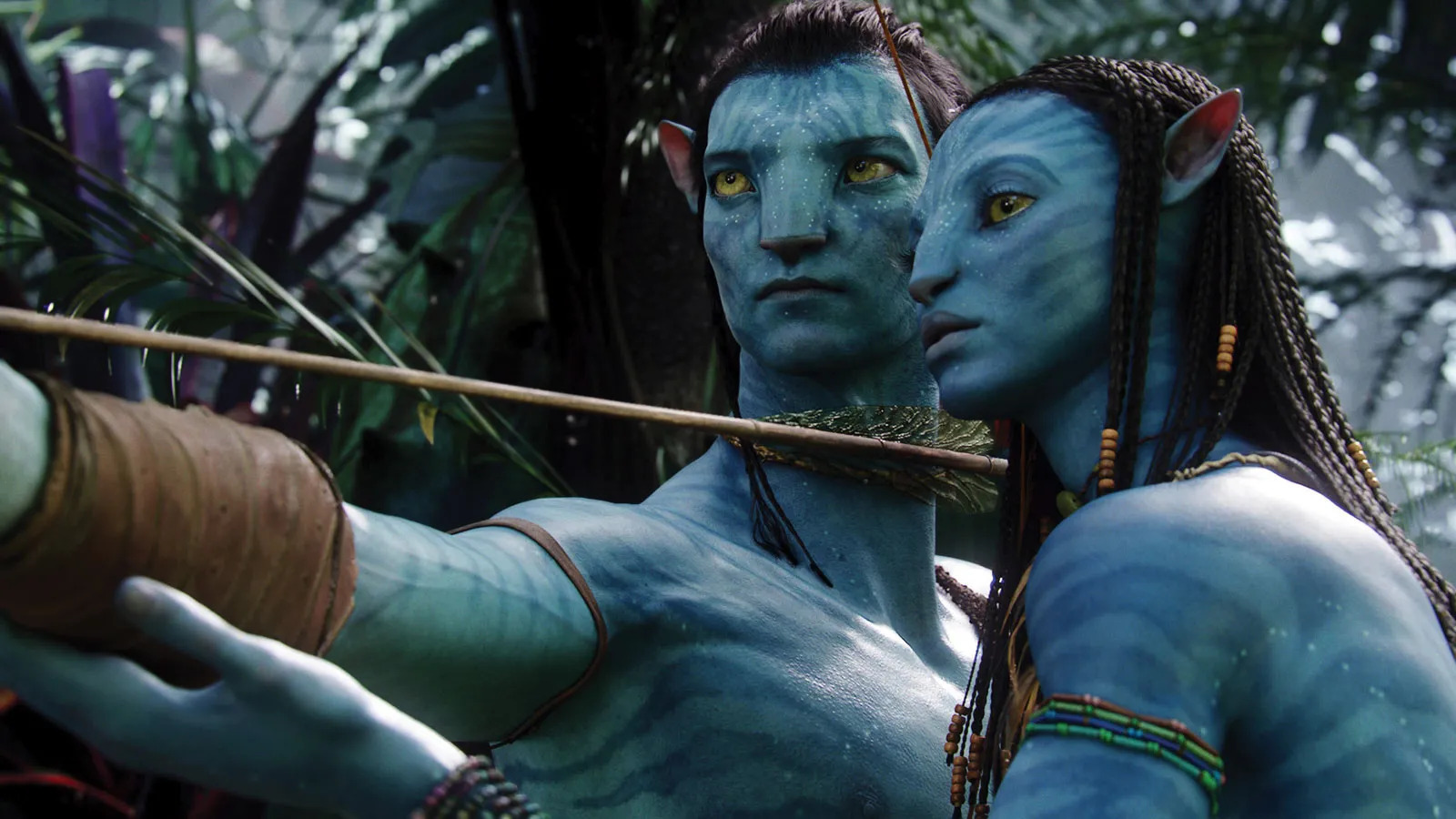